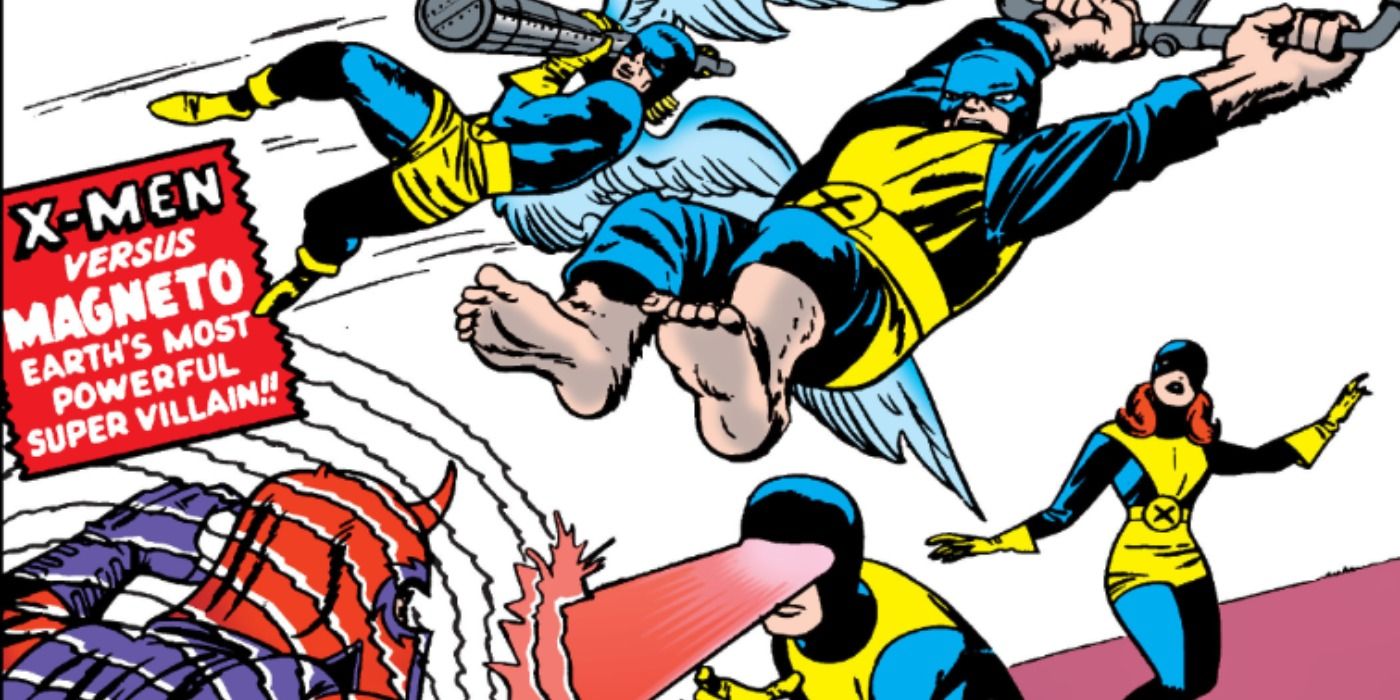 Even Stan Lee forgot the moment he created a mutant, in a forgotten story published a year before he created the amazing X-Men!

Stan lee created mutants a year before he wrote the first X Men comic. Everyone knows the origin story of Uncanny X-Men. They burst onto the scene in 1963, with the original five X-Men – Cyclops, Angel, Iceman, the Beast, and Marvel Girl – taking on Magneto, the Master of Magnetism. Sales weren’t particularly good for the first series of X Men, which eventually led to a re-release in 1975. This introduced more iconic new characters like Storm and Colossus.

Yet surprisingly, Lee came up with the idea for mutants a year earlier. X Men # 1 was released. That also means that, technically, Marvel was publishing stories about mutants long before the Avengers had even met for the first time. The irony is that Lee himself forgot all of this, and it came as a surprise to him when the story was dug up in the Marvel archives. This first mutant story was recently reviewed by Battle of the atom‘s Adam Reck, and it’s one that is sure to leave many X-Men fans baffled.

Marvel published Marvel age # 104 in 1991, a celebratory issue intended to help market the next X Men # 1. While preparing this, editor Jim Salicrup discovered a long-forgotten short story from Stan Lee and Steve Ditko from Amazing adult fantasy # 14. To her surprise, “The man in the sky!” told the story of a man named Tad Carter who discovered that he possessed powers of telepathy and telekinesis. Tad initially intended to use his superhuman abilities for the betterment of humanity, but was only met with prejudice. He was rescued from a mob by an invisible force, and a telepathic voice in his mind revealed that he was a mutant and had been saved by his fellow mutants. They had created a secret and hidden community in which they hid from humanity while waiting for the human race to develop to the point where bigotry and prejudice had finally been left behind.

“The man in the sky!” It was published in 1962, but it’s striking how close it is to the mutants of the X-Men comics. The script toys with the idea that mutants were not the next evolutionary step of the human race, but were created due to the high levels of radiation resulting from nuclear tests. It’s easy to forget that this was in fact Lee’s original idea of ​​the origin of mutants, which explains why the X-Men were sometimes called “Children of the Atom.” What’s more, early X-Men comics actually suggest that Lee imagined that most mutants possessed telepathic and telekinetic powers; first issues of X Men saw Xavier perform some rare telekinetic feats, while at one point Magneto went for a telepathic ride. Notice the idea that humans hate and fear what they don’t understand; although this concept is not seen in the first issues of X MenLee was quick to introduce it and it became the defining theme of the franchise.

For his part, Stan Lee really forgot Amazing adult fantasy # 14. As reflected in an editorial in Marvel age # 104, Jim Salicrup’s discovery caught him by surprise. “The man in the sky!” feels like it’s meant to be the start of an ongoing story arc, but Amazing adult fantasy it was suspended and forgotten. It’s probably a good thing because while there are enough thematic similarities between the short story and Uncanny X-Men, they are also very different; in fact, the idea of ​​an occult society of superhumans sounds more like Inhumans. Had Lee continued the story, or even remembered it, no doubt the X Men it would never have come into being.

Catwoman’s purple costume returns on the cover of Killer Comic