Who wins in Godzilla vs Kong? Explanation of the final battle 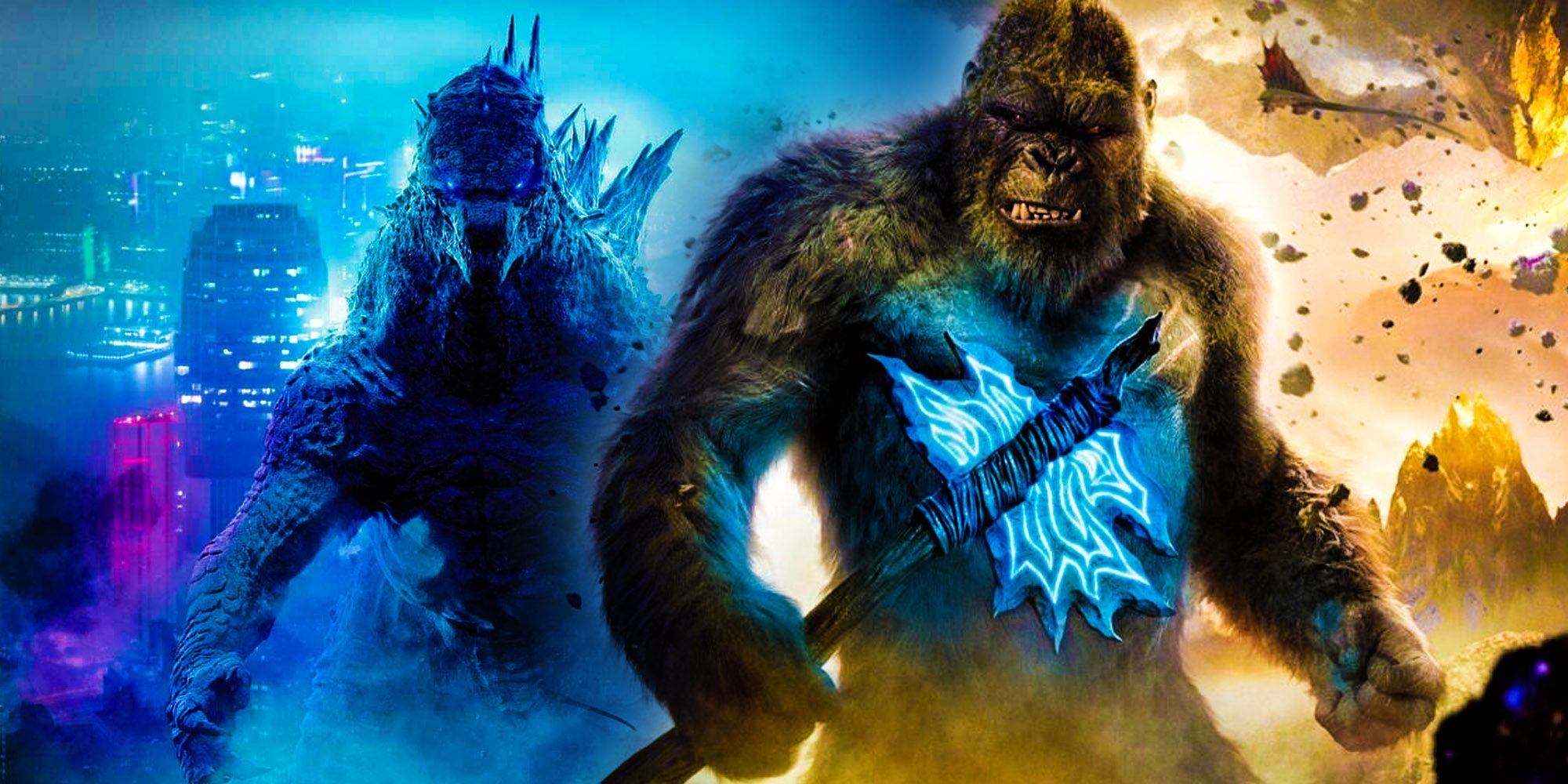 Godzilla vs Kong by Adam Wingard has promised a definite winner in the fight of the monsters. Here’s who won and why [SPOILER] he was not killed.

Godzilla wins at Godzilla vs Kong, but he does not kill Kong and instead leaves the idea of ​​being the only Alpha Titan up in the air. While Godzilla was seen as humanity’s friend and savior in both Gareth Edwards Godzilla and Michael Dougherty Godzilla: King of the Monsters, Adam Wingard’s movie changes the story and makes him the villain. However, Godzilla doesn’t do anything different in the movie; it’s just that the characters it targets are also considered friends of humanity.

The first fight between Godzilla and Kong in MonsterVerse takes place in the middle of the ocean, during Monarch’s journey to his facility in Antarctica. Although Monarch had tried his best to stay away from the paths traced by Godzilla, the monster still found them and attacked Kong, as he viewed the Titan of Skull Island as a threat to his alpha status. Godzilla definitely won that battle and left once he believed Kong was no longer a threat, but that truce only held until Kong picked up and charged his ax into the Hollow Earth.

In his second and final fight in Hong Kong, Godzilla defeated Kong, despite the fact that Dr. Nathan Lind believed that Kong initially won the second round. Kong showed great ability to thwart Godzilla’s atomic breath attacks, but in the end, the explosion caused by the ax only temporarily disoriented Godzilla; he did not defeat him. Godzilla returned and defeated Kong, which makes sense given Kong’s injuries and Godzilla’s near-invincibility, as well as his ability to absorb radiation to recharge, but instead of killing him like he did with the MUTOs and Ghidorah, Godzilla initially left Kong to succumb. to his injuries, then forced Kong to accept him as the Alpha Titan. However, Mechagodzilla through a wrench in that plan.

Godzilla was the true winner of both fights in Godzilla vs Kong, but after Kong helped him defeat Mechagodzilla, Godzilla left Kong alone … after the primate king dropped the ax. When Kong did that, Godzilla knew that Kong was no longer a threat to him and both apparently accepted the other. Godzilla is still the King of the Monsters on the surface, while Kong is now the King of the Hollow Earth in the underworld. In this way, they can both coexist as Alpha Titans on separate worlds. Also, the only aspect that solidifies Godzilla’s victory is Kong’s near-death experience. If it weren’t for Dr. Lind and the HEAV’s energy pulse, Kong would have died forever.

Even though Kong incredibly fought Godzilla twice, he still couldn’t win in the end. But the interesting thing is that the movie still gives him a win; Kong uses his ax, courtesy of being supercharged by Godzilla’s atomic breath, to kill Mechagodzilla, thereby defeating a combined version of Godzilla and Ghidorah. However, when it comes to the status of the Alpha Titan, Godzilla won and while he didn’t make Kong bow down to him, Kong accepted the fact that he didn’t win (even if he didn’t explicitly lose). In the end, it was a thematic win for Godzilla.