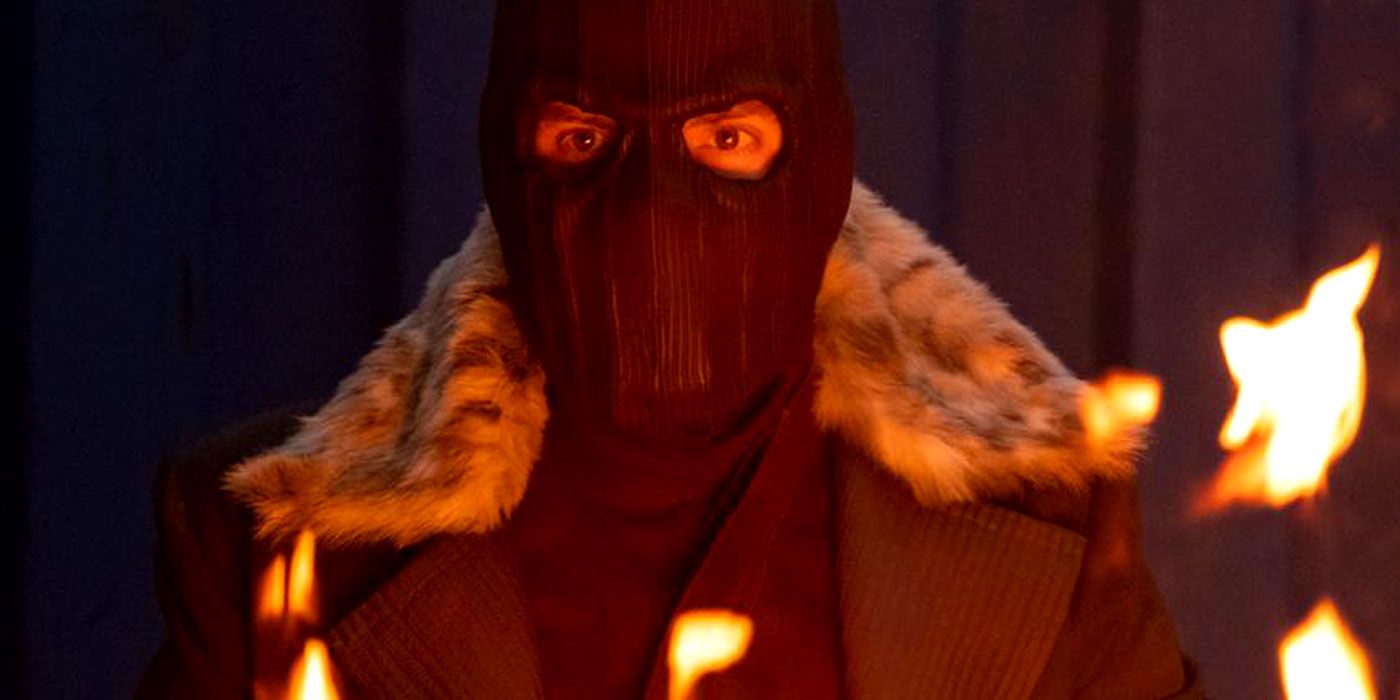 The latest episode of Falcon and Winter Soldier showed a new side to Baron Zemo, one who loves to dance, and the internet is celebrating his moves.

The Falcon and the Winter SoldierThe latest episode brought Zemo back into the lives of Sam Wilson and Bucky Barnes, revealing various things about the villain’s life prior to his Marvel Cinematic Universe debut in Captain America: Civil War, including their dance moves.

In Season 1, Episode 3, “Power Broker,” Zemo, Sam, and Bucky end up in Madripoor’s High Town, attending a gallery party hosted by now-art con artist Sharon Carter. There, Zemo shows his dance moves. Now, MCU fans can see their movements looped with a wide selection of songs on @zemodancingto’s Twitter and even request a tune.

The administrators of @zemodancingto shared their basic rules for requests. Followers can only request one song via direct message on Twitter, unless messages are closed, and only one song per follower is allowed. Followers must also credit the account when reposting videos.

In “Power Broker”, Bucky releases Zemo from jail, much to Sam’s frustration, to learn more about who supplied the Flag-Smashers with the super soldier serum. Soon, they land on the island nation of Madripoor, a criminal underworld, saved by former CIA agent Sharon Carter, after a meeting with Selby from Low Town spirals out of control.

See also  'The Lord of the Rings: The Rings of Power': Sauron will be the great protagonist of season 2

KEEP READING: Falcon and Winter Soldier: Who was the ORIGINAL Baron Zemo?