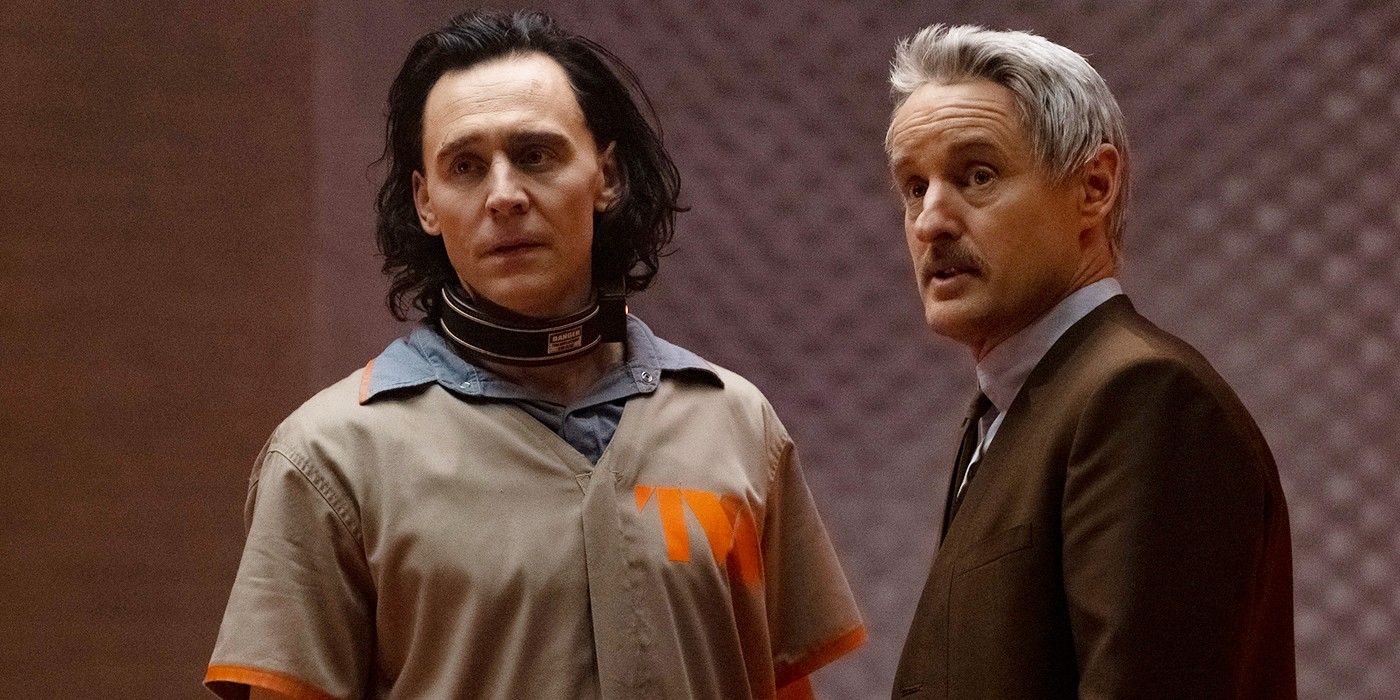 Marvel’s latest photos of Loki highlight more actors from the series, including Owen Wilson and Gugu Mbatha-Raw as members of TVA.

Marvel Studios has released completely new images for Disney + Loki, along with a full-length trailer.

The photos highlight Tom Hiddleston’s return as the God of Mischief, a role he has played in the Marvel Cinematic Universe since 2011. Thor. Also pictured is Owen Wilson as Mobius M. Mobius, a key member of the Time Variance Authority (TVA), along with Gugu Mbatha-Raw and Lovecraft countryWunmi Mosaku as, respectively, Judge Renslayer and the newly revealed Hunter B-15. So far, however, Disney + has yet to reveal who. LokiOther cast members are playing, including co-stars Sophia Di Martino and Richard E. Grant.

Created by Michael Waldron and directed by Kate Herron, the Loki The series will focus on the time-displaced version of the trickster god, who was last seen stealing the Tesseract from Earth’s mightiest heroes (circa 2012) and escaping to unknown locations during the time heist in Avengers Endgame. As seen in the new Loki trailer, the character’s actions put him in trouble with the TVA, whose job it is to maintain the proper time flow, which was damaged by Loki’s actions. Being incarcerated by the organization, Loki agrees to help fix things, no doubt in exchange for some sort of forgiveness (or, at the very least, a shorter prison sentence).

In addition to highlighting various members of the TVA, these Loki the photos show the God of Mischief with a “Vote Loki” button. This is a nod to the 2016 Marvel Comics miniseries from writer Christopher Hastings Vote for Loki, a four-part satirical story in which the eponymous character launches a campaign to become the next president of the United States. The Loki the cast and crew of the series were even gifted Vote for LokiThemed merchandise after the end of production, including a Loki-themed badge and a “LOKI Wrap Party Swag” coffee mug. Regardless, the show is only expected to borrow certain elements from the Hastings comic, just like Marvel’s. WandaVision and The Falcon and the Winter Soldier The series loosely adapted the comic book stories that inspired them.

Marvel Studios’ “Loki” introduces the God of Mischief as he steps out of his brother’s shadow in a new series that takes place after the events of “Avengers: Endgame.”