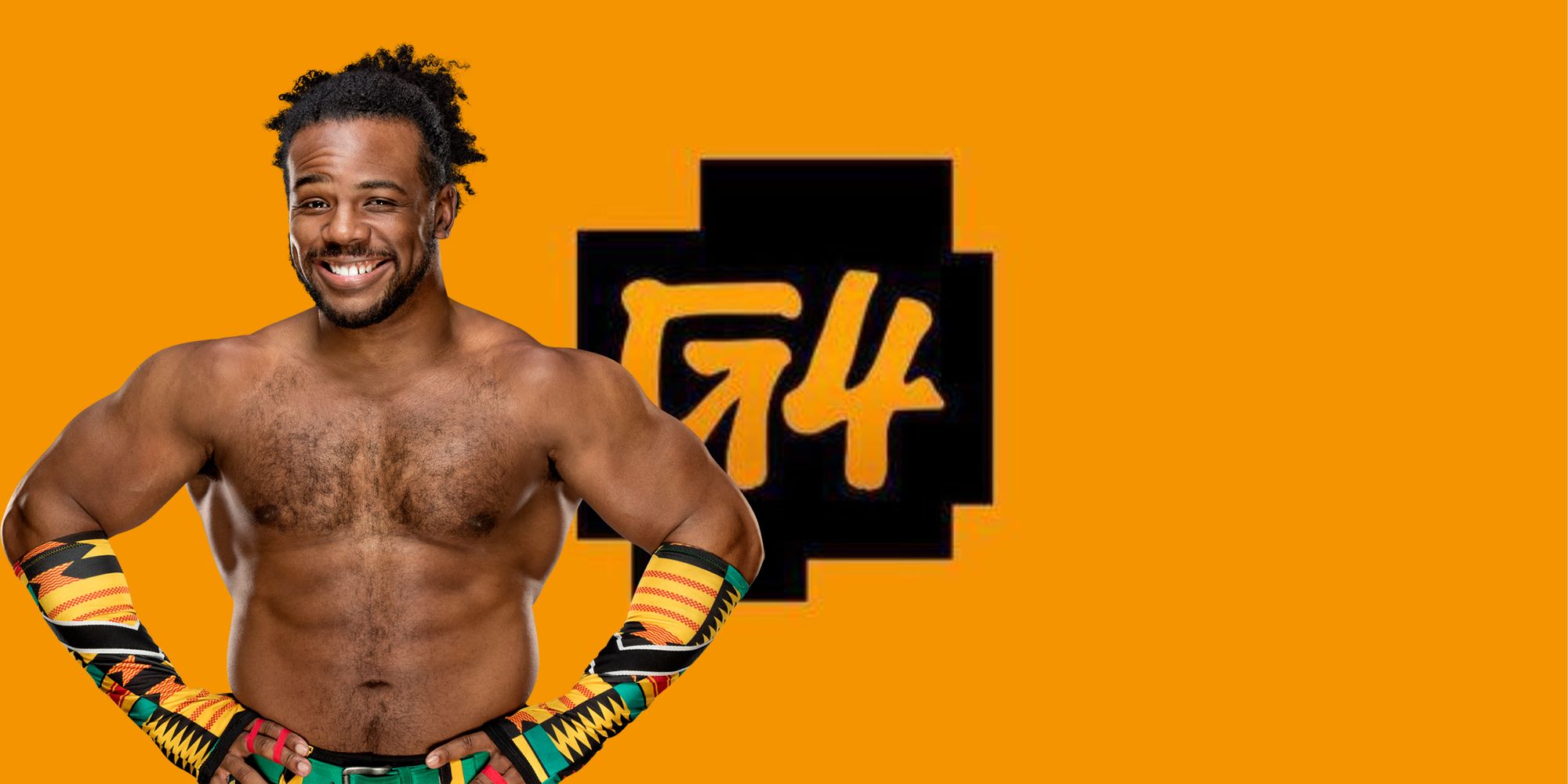 The newly risen G4TV and World Wrestling Entertainment are teaming up on a new game competition show with Xavier Woods as the host. G4 announced its return to the airwaves after the network shut down in 2014. As of 2002, the network was widely considered the best place to watch video game content and nerdy culture for more than a decade. While an official date for the official relaunch is unknown, the plan is for the network to go live once again this summer.

Xavier Woods, a multiple-time tag team champion and WWE Superstar, has been a prominent figure in the gaming community since he launched his YouTube channel UpUpDownDown. Starting out as a place for people to learn about the nerdy side of WWE wrestlers, the channel has steadily grown to become one of the top gaming channels on the platform. Woods has hosted various events featuring WWE talents, well-known celebrities, and popular games such as League of Legends. The wrestler was officially named the first on-air talent for the revamped G4TV in November 2020 after campaigning for much of the year to join the network as a presenter.

A press release sent to Wrestling inc. says the new competition show will be a joint WWE and G4 production. Woods, real name Austin Watson, will host the show, pitting the best personalities and content creators in the games against each other. The announcement is part of G4’s traditional epic April celebration, which will announce new programming and present giveaways throughout the month. Its celebration also serves as a tribute to the first race of the G4, which did the same. G4 has another “major” announcement planned for the UUDD WrestleMania Gaming event that will premiere on Saturday, April 10.

“This partnership combines WWE sports entertainment and G4 competitive entertainment to provide a truly unique offering that only these brands can deliver,” said Brian Terwilliger, vice president of programming and creative strategy for G4. “The format of the show, along with the electric presence of WWE Superstar Xavier Woods, aka Austin Creed on screen, will make it appealing to gamers, WWE fans and those new to both as well.”

Woods’ experience as a host and content creator will serve him well on the new show. UUDD regularly hosts tournaments between WWE talents for the custom UpUpDownDown and LeftRightLeftRight championship belts. Furthermore, Woods’ connections in both games and wrestling could create crossovers that fans of both industries could only dream of.

It could be a matter of time before elite world wrestling champion Kenny Omega, whose finishing move is called the one-winged angel, appears on Woods’ show at G4TV. Omega and Woods have sparked a confrontation between their respective wrestling factions, The Elite and The New Day, for years. The only hurdle to overcome for that to happen is Vince McMahon approving it, something any wrestling fan should doubt. However, since WWE is allowing Chris Jericho, who wrestled for WWE for more than two decades before leaving ship to compete with AEW, to return for a podcast with Stone Cold Steve Austin, who knows what could happen.

Next: Why Christian Is AEW’s Biggest Hit To WWE So Far?