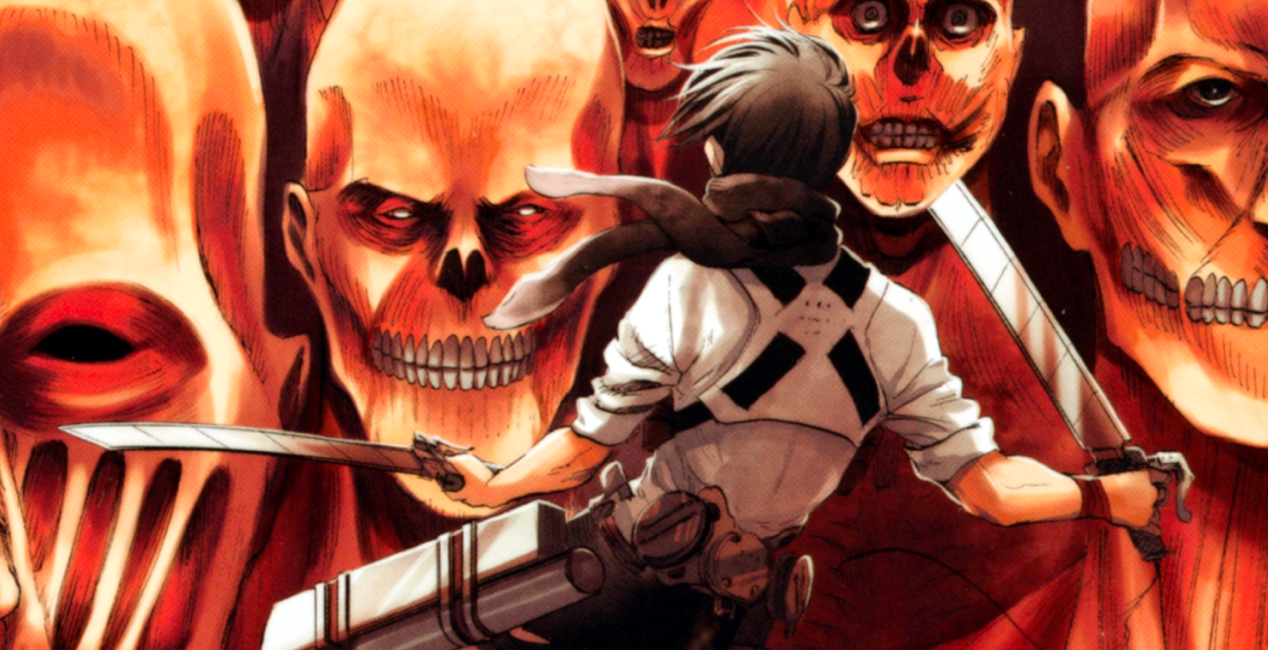 The final chapter of the Attack on Titan manga contains a message that may hint at the possibility of a sequel or spinoff series.

WARNING: The following contains spoilers for the Attack on Titan manga by Hajime Isayama, Dezi Sienty and Alex Ko Ransom, available in English from Kodansha.

Attack on Titan is coming to an end, but the final chapter of the manga may have hinted at a possible continuation.

Chapter 139, which ends Hajime Isayama’s popular manga series, features a note for fans of the editorial department of Bessatsu Shonen Magazine thanking them for reading the manga and emphasizing the value of the emotions that stories can bring. “Our battle is just beginning !!!” the note says in conclusion.

RELATED: Attack on Titan’s Most Urgent Questions The Final Chapter Should Answer

Although no derivative series or official sequel has been announced by Bessatsu Shonen Magazine, The end of Attack on Titan leaves plenty of room for more stories. Chapter 139 ends with the death of the protagonist Eren Yeager, as tensions rise between the inhabitants of Eldia and the rest of the world. Originally scheduled to release on April 9, the final chapter debuted much earlier than expected.

Attack on Titan focuses on the battle between humanity and the massive carnivorous titans, with Eren Yeager seeking revenge against the beasts after one slaughters his family. The manga has become a worldwide phenomenon and also gave birth to an anime series that will air its final stretch of episodes next year.