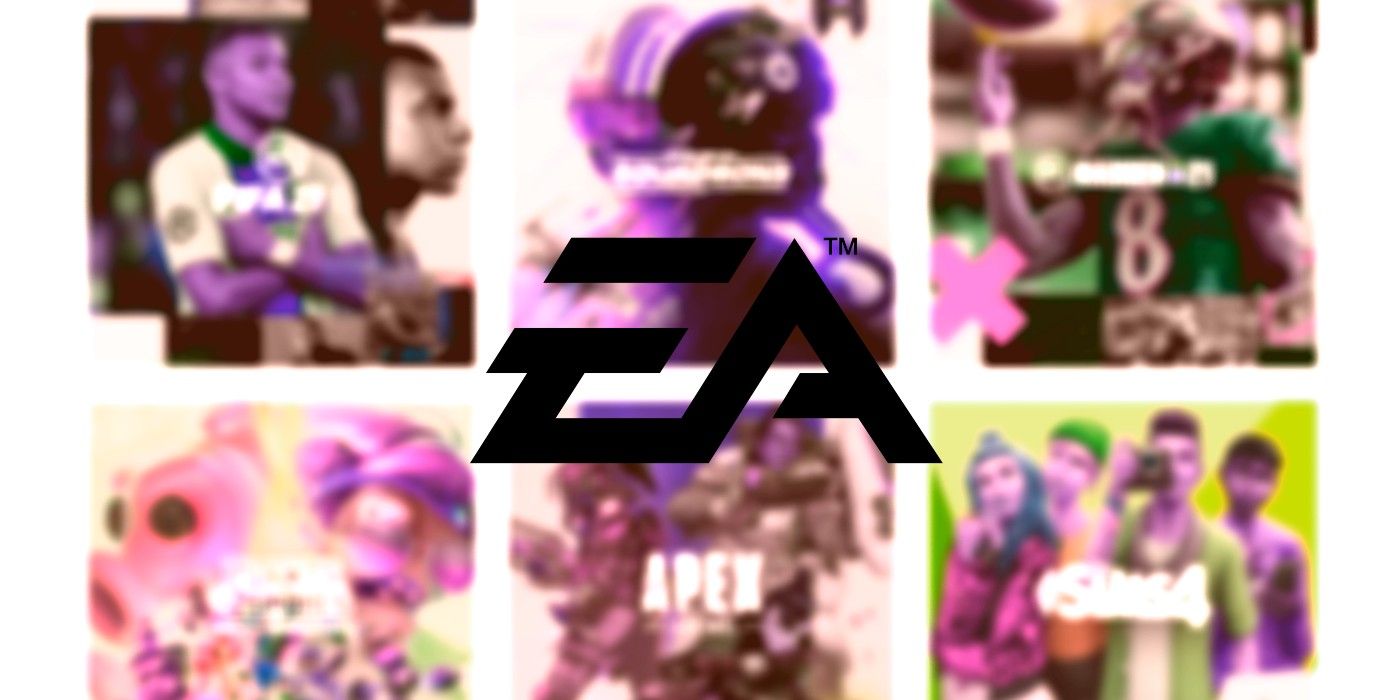 EA has filed a patent for a new adaptive difficulty system that the company has developed, and it could change the way some players experience games.

IIt seems Electronic arts wants to patent a new adaptive difficulty system that classifies players by skill level. This patent reveals that the game company has recently developed a system capable of solving one of the main problems that plagued multiplayer matchmaking for decades: correctly matching the right players with each other in online lobbies.

Electronic Arts, also known as EA, is a US-based video game company famous in the gaming industry for its microtransactions within games and for acquiring smaller studios. It was founded by Apple employee Trip Hawkins in 1982 and has grown into one of the largest gaming companies in the industry today, becoming the second largest gaming company in terms of revenue in both Europe and America. The company is also responsible for large franchise games such as Mass Effect, The Sims, Dragon Age, Need For Speed, FIFA, Madden NFL, and makes several Star Wars games too.

According to GameSpot, the paperwork for the patent was originally filed in October 2020, and was only made public in the last weeks of March. The system appears to be designed to automatically adjust the difficulty settings of a game based on the skill level of the player and the appropriate amount of time a game must run. If a game progresses too fast or tends to last too long, players will lose interest and finding a balance can be tricky. EA intends to fix this long-standing problem with this new adaptive difficulty system.

See also  Why PS3 was the worst generation of PlayStation consoles

To achieve this, the system divides players into “user groups” according to their skill level in the game, adjusting the difficulty of the game to the proportional “seed” in response. This new system is designed to help players continue to participate in EA games for longer, allowing them to take on other players more in line with their own skill level and preventing lobbies where highly skilled players can defeat newer ones. or less consistently rated. This adaptive difficulty system can also work in single player games, helping players when the game’s AI becomes too difficult a challenge.

Hopefully this system will be efficient enough to put an end to Smurf accounts, which are newly acquired accounts created by highly skilled players to be compared to less skilled or newer players to easily defeat them. Nobody likes to take on Smurf accounts online, and when games start to fill up with them, the title’s player base will likely start to shrink. Adaptive difficulty systems are not a new technology, with games like Left 4 Dead and Resident Evil 4 using similar systems. It is not yet known exactly how EA will implement its patent, but it has the potential to make some games more accessible to players in the future. Perhaps this patent will be the new norm for EA games in the future.