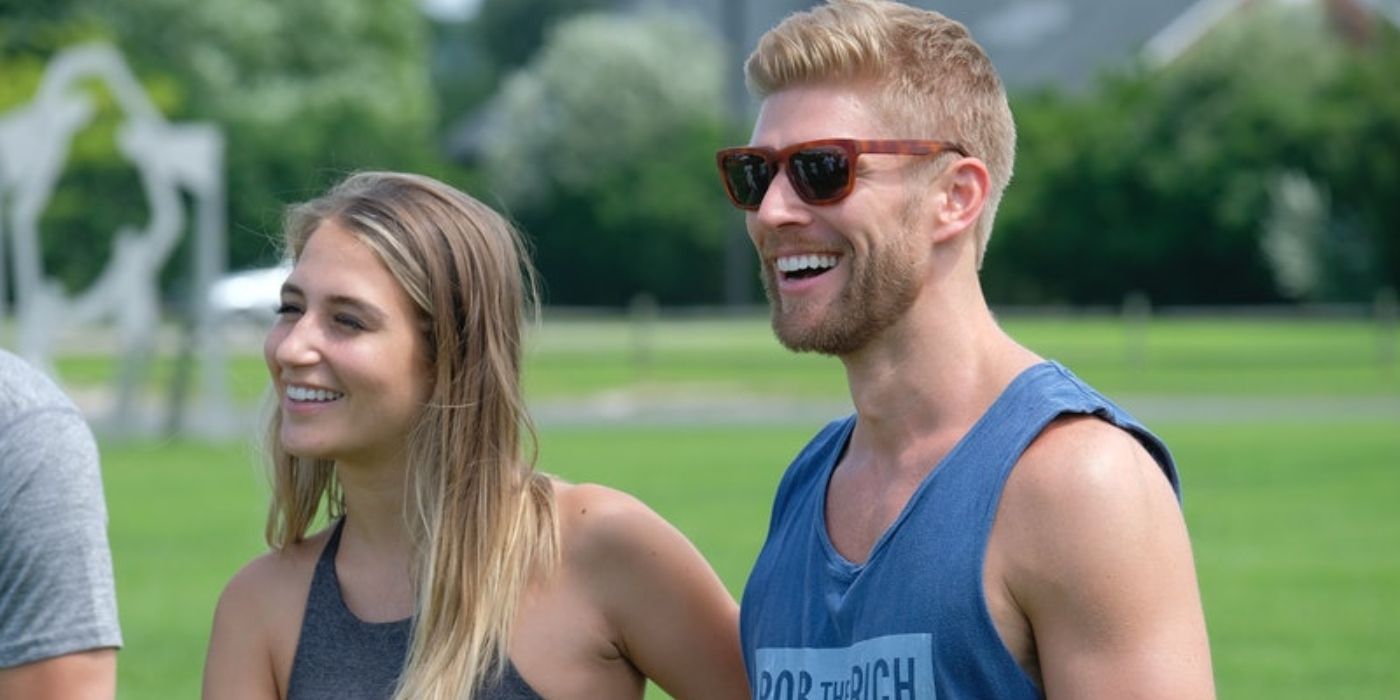 Summer House star Kyle Cooke has accomplished a lot as an entrepreneur even though he was known as a party animal. Find out his job, net worth and more.

Since Kyle Cooke joined the cast of Summer house Season 1, fans have wanted to learn even more about his age, job, net worth, and social media presence. Kyle met his now-fiancee Amanda Batula while they appeared on the reality series together. Although Kyle had always been labeled a party animal, he matured quickly after becoming engaged to Amanda in September 2018. Now, he is putting all his energy into his relationship with Amanda and into his burgeoning career as an entrepreneur.

Soon to become a Winter house Cast member Kyle Cooke was born on August 4, 1982 in Baltimore, Maryland. Kyle was raised by his mom and dad along with his brother Cary. After graduating from high school, Kyle went to Trinity College-Hartford in Connecticut, where he received a BA in Political Science and Architecture. He later went to Babson College in Boston, where he earned his MBA in Entrepreneurship.

Kyle Cooke, 38, has been successful in his journey as an entrepreneur, always using his reality TV platform as a way to expand his brands. Since graduating from school with an MBA, Kyle’s first business venture was a nightclub called Nightjockey Inc. in New York City. According to Kyle’s LinkedIn, the club was built to create “a real-time performance management solution for the restaurant and nightlife industry. “He later landed a position as Director of Business Sales at a company that offers online medical appointment booking services. Kyle was also the founder of an Uber-like company called Blownaway that served beauty professionals in Dallas, Houston, Atlanta, New York, DC and Philadelphia He later became a partner in Birddogs, which offered high-end sportswear.

Then, in 2016, Kyle founded FENIX, a company that provided wellness and nutrition assistance. He is also credited as the owner of the Loverboy line of drinks, which has appeared many times on Summer house. Loverboy offers spritz and teas, as well as its own line of products. They sell everything from trucker caps to hoodies and t-shirts. With Kyle’s successful business and his role in Summer house, has been able to accumulate an estimated net worth of $ 1.1 million, according to Cheat sheet.

About his Instagram profile, Kyle Cooke regularly updates his followers and his company Loverboy. Kyle is always promoting his brand and recently announced a new flavor of Loverboy, the espresso martini. He has used his fame of Summer house to help build one of the most successful businesses you have ever been a part of.

Bachelor: Victoria Larson confesses that she and Matt James had no chemistry