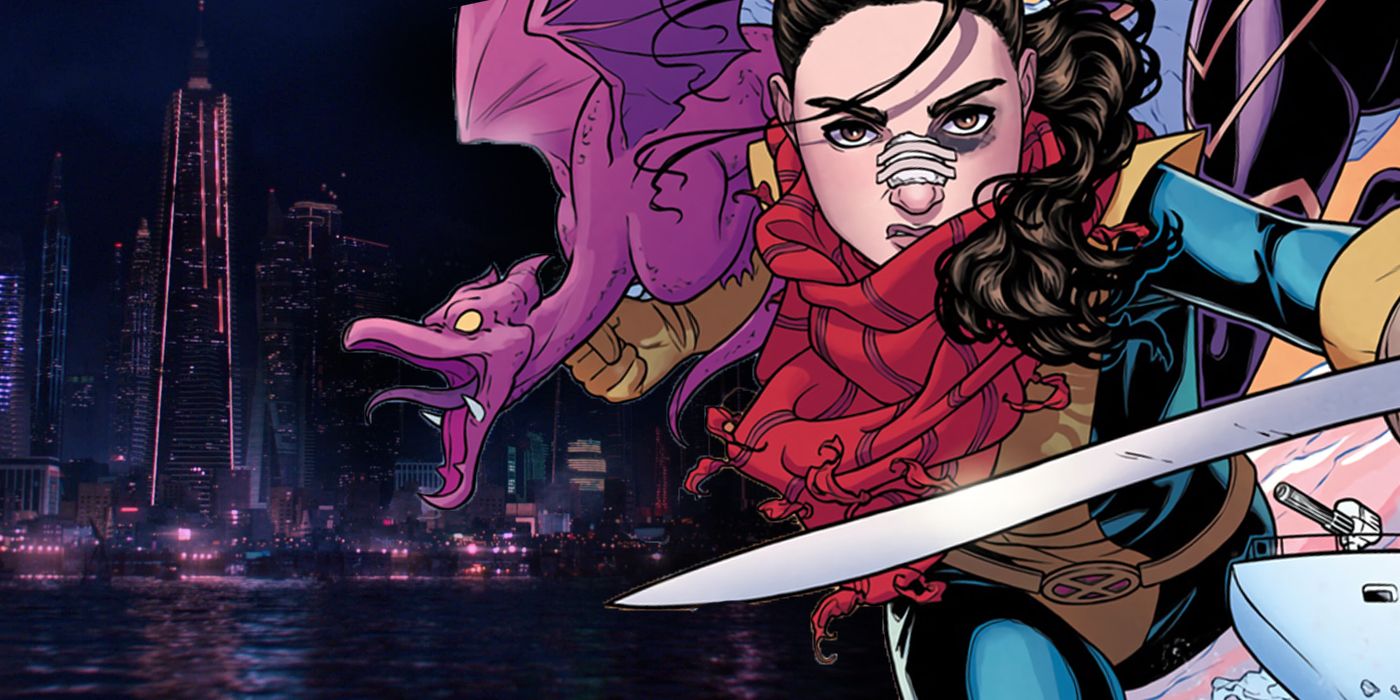 The X-Men have become deeply entrenched in a war with Madripoor, which is being run by a cabal of anti-mutant activists right after their MCU debut.

The X-Men have operated all over the world, performing heroic feats in places like Japan and Australia. The X-Men may not always be recognized as heroes, but they have rarely gone to war with foreign nations. Despite its heroic nature, Marvel’s Mutants is on a war footing with the fictional country of Madripoor.

In recent years, the X-Men have united with the rest of the mutant race, forming their own mutant nation in House of X # 1, by Jonathan Hickman and Pepe Larraz. This nation is called Krakoa, based on the sentient mutant island of the same name. Together, the mutants have formed Krakoa to advance their role in society and advance as the next evolutionary stage of life. Of course, this new nation has met with mixed reactions, and some countries see Krakoa as a threat. Madripoor, in particular, has been a consistent opponent of Krakoa. Homines Verendi, the young group of villains formerly known as the Hellfire Club, took over this lawless nation.

The original Hellfire Club was an organization formed to capitalize on the fear and hatred of mutants around the world. In recent years, this organization has been taken over by a group of privileged children with high intelligence. Since this new group of Hellfire Kids emerged, in X-Men: Schism # 1, by Jason Aaron and Carlos Pacheco, have clashed with mutantkind on several occasions.

On Marauders # 9, by Gerry Duggan and Matteo Lolli, Homines Verendi bought his ticket to the Madripoor government. Homines Verendi allied with anti-mutant activist Chen Zhao to fill out his ranks. Previously, the Hellfire Kids had fought the Krakoa mutants multiple times. Specifically, the mutant team known as the Marauders fought enemies such as the Hate-Monger and the X-Cutioner, who were hired by Homines Verendi. The Hellfire Kids were also responsible for orchestrating the murder of Kate Pryde, the leader of the Marauders.

Since then, Homines Verendi planned to buy most of Lowtown, the impoverished area of ​​Madripoor, and make a profit by building expensive skyscrapers. After all of Homines Verendi’s attacks on mutants, the Marauders began to fight back. On Marauders # 17, by Gerry Duggan and Matteo Lolli, Kate Pryde fought the Madripoor police and rescued impoverished families from the Homines Verendi government. From there, Krakoa’s Hellfire Trading Company began purchasing various real estate properties on the island.

Instead of expensive skyscrapers, Krakoa built hospitals and other sites to help impoverished citizens. With this move, Krakoa and Homines Verendi started a war on both the political and financial front, which only escalated as time passed. On Marauders # 18, by Gerry Duggan, Stefano Caselli and Matteo Lolli, Homines Verendi created a new version of the Reavers, cyborgs who had been seriously injured while fighting mutants.

The Reavers were sent not only to attack the Marauders, but to frame them as violent and dangerous. News footage of the Marauders’ fight with the Reavers made the mutants look quite unhinged, giving Homines Verendi a political leverage against Krakoa. The Reavers later attempted to raze Lowtown, but were thwarted by the timely intervention of the Morlocks, who settled in Lowton, which is now known as “Mutietown” by some locals.

Kate seemed pretty confident inviting the Hellfire Kids to the gala, so they must have something in mind for them. Although the war between Krakoa and Madripoor continues, it is unclear how things will turn out for the two nations.

Nabeel Gaber is a longtime fan of comics, cartoons, and anything from science fiction. It is based in Houston, Texas, and keeps up-to-date with the latest comics, movies, and TV series. Nabeel graduated from Trinity University and now works as a freelance comic book writer. In his spare time, Nabeel enjoys running, improvising comedy, and most of all reading comics.