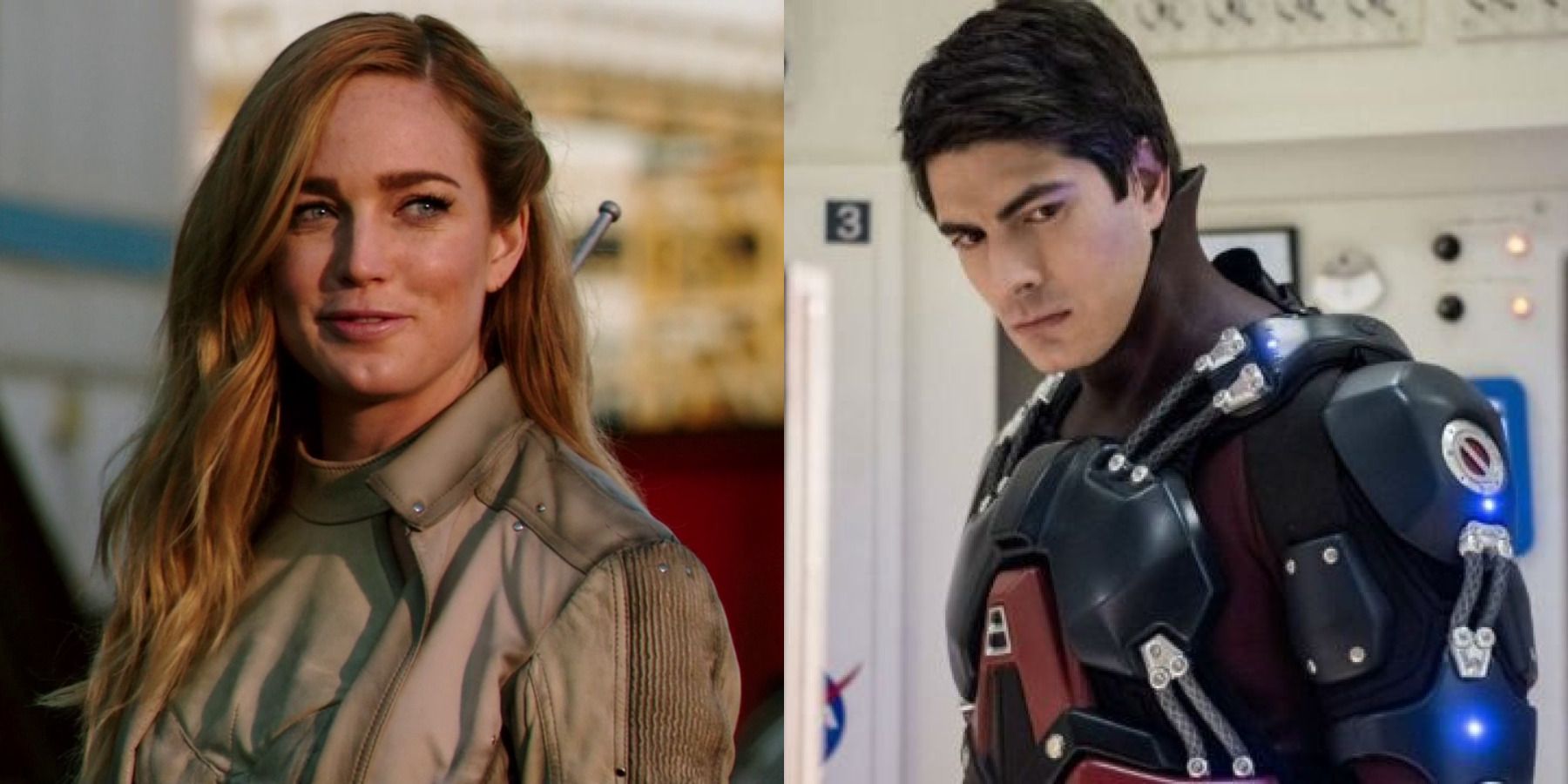 Heroes come in all heights, especially in the expansive world of the Arrowverse. These are some of the tallest and shortest heroes in this CW multiverse.

Superheroes are often taller than most people. The most plausible explanation is that they must look majestic and imposing when faced with their enemies, which happens on a regular basis. In the comics, this rule works well. However, movies and TV shows are a different story and they don’t always have super tall actors.

RELATED: Supergirl: The 5 Tallest (& 5 Shortest) Actors In The Cast

Arrowverse is no exception to this rule. The main factor for casting is how good the actor is, not how tall he is. So it happens that the Arrowverse has a wide variety of heights for heroes, from those that are quite tall to some that are shorter than many people might think with the naked eye.

Although Curtis fought alongside Oliver and other members of the team, he is best known for his technical expertise, knowledge, and ability to invent new things.

Curtis is one of the smartest people in the Arrowverse so unlike other heroes, Arrow never put so much emphasis on his physique. As a result, it’s easy not to realize that at 6’4 ” tall, Mister Terrific is even taller than the Green Arrow himself.

It makes sense for a superhero named Elongated Man to be taller than most people. On The flash, Ralph Dibny is 6’3 ” tall, making him taller than all the other members of Team Flash.

Of course, once he uses his special powers and stretches his body, he can grow even taller. Ralph is no longer in the series, but if he ever returns with a different face, it remains to be seen whether or not his height will remain the same.

Ray Palmer is another superhero whose height people overlook because his character has no special powers. Instead, Ray built a high-tech suit that allows him to shrink to a minimal size.

Actor Brandon Routh’s height was most notable when he reprized his role as Superman in the Crisis on Infinite Earths crossover. Routh has now left the Arrowverse, so it’s unclear if he will ever return, either as Atom or as Superman.

John Diggle might have started out as Oliver Queen’s driver / sidekick, but he became a superhero in his own right with the nickname Spartan. John Diggle is even taller than Oliver Queen, at 6’2 ” tall.

RELATED: Arrow: The 5 Tallest (& 5 Shortest) Actors In The Cast

That’s especially noticeable when John interacts with smaller team members or spends time with his wife Lyla. Unlike Oliver, John Diggle could return in the future, perhaps even as the new Green Lantern.

At just a hint of over 6 feet, Oliver Queen remains one of the tallest superheroes in the Arrowverse. His fighting experience and regular training can make him appear taller than he actually is as he has good posture and stands tall.

But tall or not, Green Arrow is the ultimate proof that a person doesn’t need super powers to be a superhero.

Thea didn’t start out as a superhero, but thanks to her determination and training with her father Malcolm, she eventually joined the ranks of heroes.

RELATED: The Flash: The 5 Tallest (& 5 Shortest) Actors In The Cast

Thea adopted the superhero name Speedy and fought alongside Oliver. His actual height is 5’5 ”.

Jesse didn’t spend that long in The flash but it left its mark anyway. His actress, Violett Beane, portrayed the young sprinter with enthusiasm and drive.

Jesse is one of the smallest superheroes out there, adding to the theme of multiple speedsters in the Arrowverse who are not tall heroes.

Sara Lance is one of the smallest superheroes in the Arrowverse, but she’s powerful. Sara trained with the League of Assassins and mastered its teachings well.

She later became the Captain of the Legends and holds the position to this day. Sara is one of the most capable fighters in the Arrowverse, proving that it’s really skills and training that matter the most.

Better known as Nora West-Allen, Nora inherited her father’s powers but not his height. In fact, she is even shorter than her mother, Iris, who is 163cm or 5’4 ” tall.

It doesn’t matter though, as Nora’s power was speed, and runners don’t need to be tall to be fast. Nora got it right and was in full control of her powers before, unfortunately, she was wiped out of existence right in front of her parents’ eyes.

Cecile may not have a superhero name, but with her evolving powers, there is no denying that she is a hero. He saved Central City when not even Barry himself could.

Cecile previously had the ability to read thoughts and these days she can feel the emotions of others or also project emotions onto other people. He is one of the shortest people on this list and one of the most heroic.


next
The 10 best J. Peterman episodes on Seinfeld, according to IMDb

admin
See also  Catch Me If You Can: How Frank Passed The Bar Exam