Superman: one of the worst enemies of the Man of Steel was betrayed by his Krypto 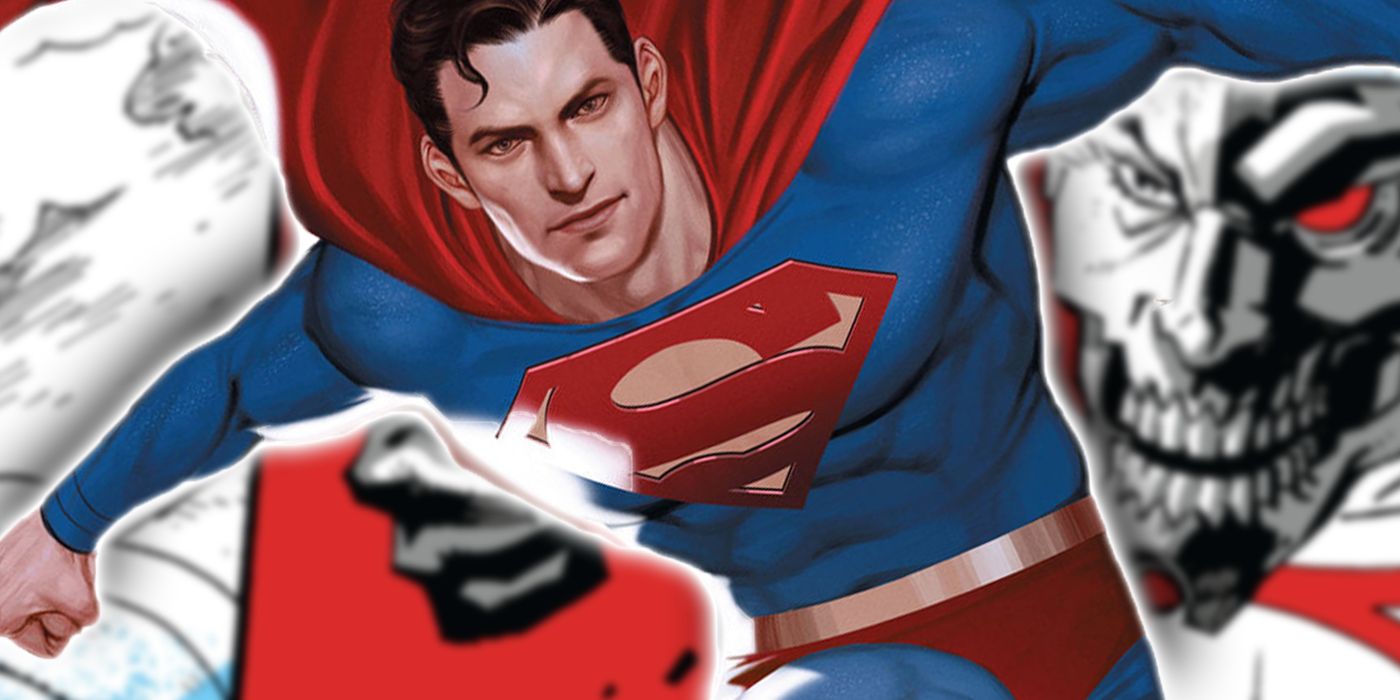 One of Superman’s biggest foes just tried to get his own version of Krypto, only for things to take a VERY dark turn.

WARNING: The following contains spoilers for Superman’s “S Is For Cyborg” story: Red & Blue # 2 by Jason Howard and Tom Napolitano, out now.

The heart of the Superman family is a strong sense of empathy and an indescribable bond that transcends danger. It is this type of connection that can lead to even creatures like Krypto the Super-Dog flying into battle to save their family or even bond with important villains like Superboy-Prime. However, that element has yet to carry over to its more twisted counterpart.

On Superman: red and blue # 2, the Cyborg-Superman only tried to create his own twisted version of Krypto, only for the creature to have no loyalty to him and immediately turn on him at the first chance it gets.

RELATED: Superman: How Doomsday Returned After The Death Of The Man Of Steel

Hank Henshaw – the Cyborg-Superman – is one of the most devious enemies of the Man of Steel. Driven by hatred of Superman, Henshaw seeks to destroy and replace Superman thanks to his cybernetic elements. In “S Is For Cyborg”, this includes designing your own loyal companion to help you attack the world. Working with a team of scientists, it is revealed that Cyborg-Superman has created a massive new robot that resembles a giant dog. The creature is a fusion of Henshaw’s techno-energy along with Kryptonian cells, with the hyper-evolved product by scientists that Henshaw had assembled into a fearsome and potentially unstoppable monster that grows more powerful with everything it consumes.

Deciding to test his new robotic companion, Henshaw removed all the containment fields that had kept him at bay and unleashed him on staff, causing everyone to die as he consumed more and more people to further empower himself. The sole survivor of the rampage is the base janitor, whom Henshaw captures and prepares to feed the robotic beast. But Superman arrives in time to save the janitor and confront Henshaw. Eventually, Henshaw threatens to unleash the full power of the volcano beneath the laboratory, giving the robotic hound a source of energy pure enough to make him powerful enough to even threaten Superman. Superman ends up choosing to save the janitor and watches the creature improve in terms of raw power, only for the creature to turn on its creator.

Seeking to drain him of his energy, the dog quickly attacks Hank Henshaw and forces him to try to destroy his robotic dog while Superman flies off with the janitor. It’s an interesting concept for Henshaw to try and adopt, with the villain trying to create his own version of Superman’s classic sidekick Krypto. By incorporating Kryptonian DNA into his creation, Hank Henshaw creates more or less the robotic response to the Super-Dog. However, like Henshaw and his lack of the moralistic core in Superman’s heart, this robotic version of Krypto has no loyalty to his master. As soon as he’s hungry and can’t find a power source, Henshaw powers up, quickly forcing the villain to destroy him for protection. There is no empathy that defines Krypto as a character.

It’s another reminder that no matter how powerful and twisted he may become, Hank Henshaw doesn’t understand the empathy and love that must be at the core of Superman and his allies, lest they turn into fearsome and monstrous beings. Even if Henshaw’s Hound is destroyed it’s still a fun opposite number to Krypto and it would make for an interesting fight with the super powerful dog.

X-Men: How Sunfire Got Her Age of Apocalypse Costume In The Marvel Universe