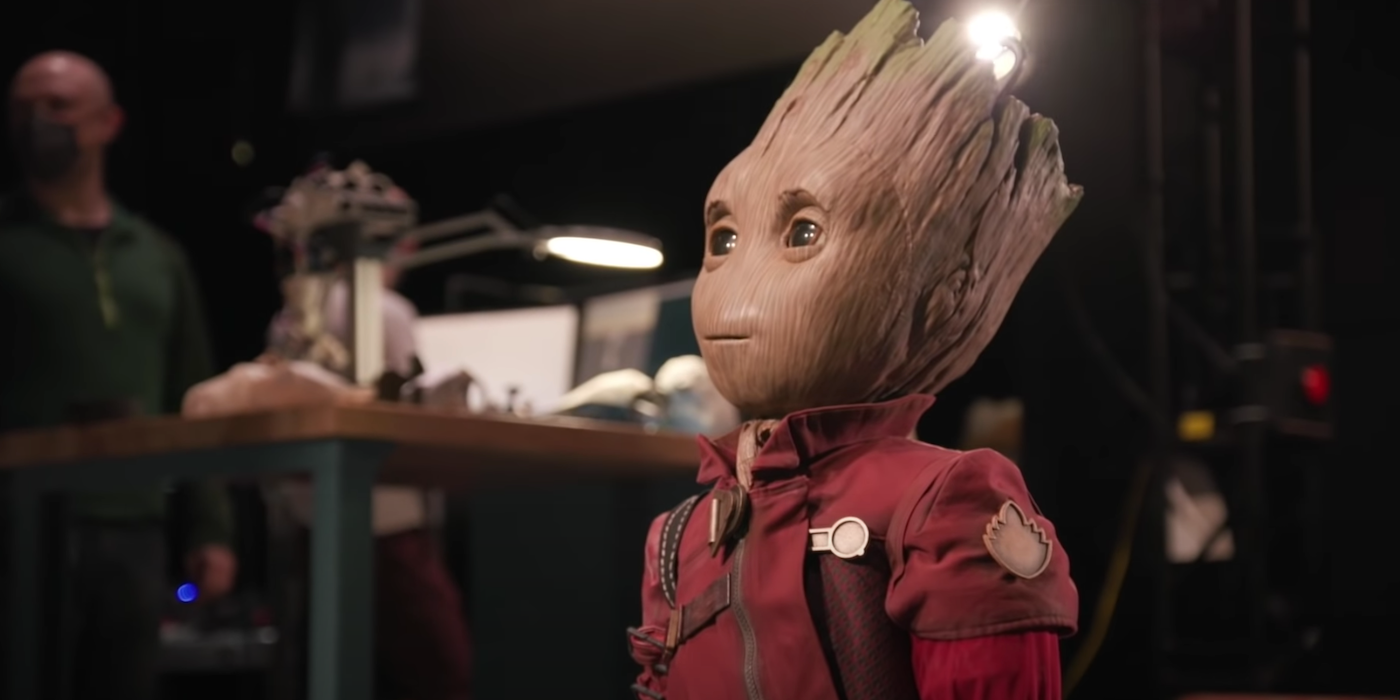 “Project Kiwi started about three years ago to find out how we can authentically bring our smallest characters to life at full scale. It is an exciting time for bipedal robotics and with an incredible team and our combination of technology, art and magic, we are bringing to life characters that could not have happened anywhere other than Disney. ”

The toddler-sized robot is a feat of engineering. With rendered textures on the body, accurate wardrobe, the ability to make eye contact with guests, and a perfect recreation of Groot’s wandering and personality, the little figure feels like a living, breathing creature. This seems to have been a Disney Imagineers dream for a long time. A visit to a Disney park makes it clear how important animatronics are to the fully immersive experience Imagineers are trying to provide. Until now, most of these animatronics have been stationary or limited in some capacity.

This news is especially exciting after Disneyland announced its reopening on April 30. Although there is no timetable for when guests can expect to encounter Groot or other Project Kiwi creations during their visits to the Disney park, what Project Kiwi has managed to do is spectacular. If the Groot robot looks as impressive as it does in these early stages of development, then the final product surely has the potential to meet or even exceed expectations.

Check out the video of the robot Groot below: