One Piece: 10 times Luffy proved he was a genius 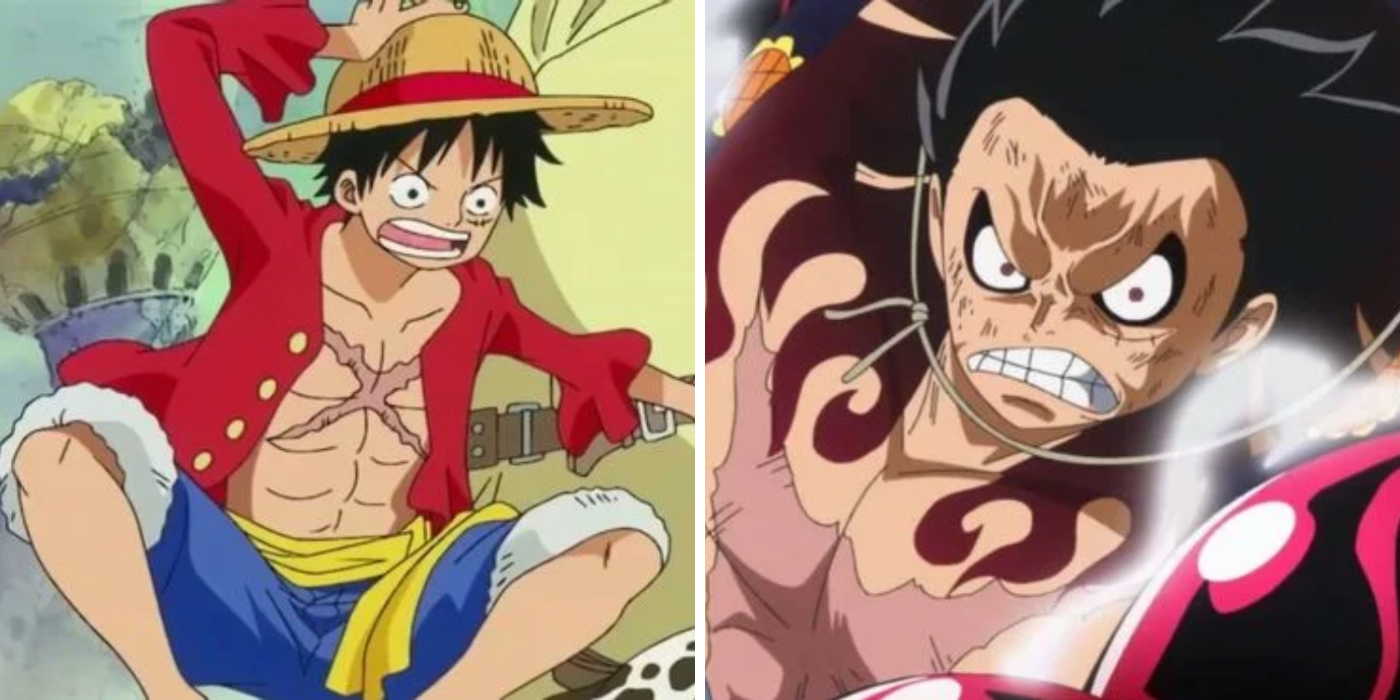 There are several moments when Luffy proved that despite his calm personality, he is a genius after all.

Monkey D. Luffy is the protagonist of Eiichiro Oda’s One piece Serie. Setting sail from East Blue, Luffy aims to find the One Piece and become King of the Pirates, a goal that he is very close to achieving right now.

As with most shonen protagonists, Luffy’s character is considered to be straightforward and someone who doesn’t think things through, so he’s often considered pretty straightforward. However, there were several moments where he showed that despite his calm personality, he is a genius after all.

Luffy fought Crocodile three times and their first match didn’t go the way Luffy expected it to. Crocodile, showing his overwhelming power, defeated Luffy in less than a minute and showed him the reality of the Grand Line.

However, Crocodile didn’t know that the minute was enough for Luffy to realize his weakness for water. Luffy’s future fights against him were made much easier due to his clever deduction in their first match.

Luffy’s last fight against Crocodile was quite intense and saw him use every ounce of his energy to take down the Shichibukai. After discovering Crocodile’s weakness with water, Luffy believed that he could outmaneuver him in the fight and proved it by landing a barrage of blows on him.

When he ran out of water to counter Crocodile’s ability, Luffy relied on his blood, which is something that not even a veteran pirate like Crocodile thought he would do.

Luffy and the Straw Hat Pirates faced off against the Galley-La Carpenters during the Water 7 arc, where it was finally revealed that they were secret agents of CP-9’s government. With superhuman powers, CP-9 took over Luffy and Zoro in an instant.

Surprisingly, Luffy managed to learn his Soru technique during this beating by observing how they moved and using his Devil Fruit to replicate that on his body.

Luffy gained two major power-ups during the Enies Lobby arc, the first of which was Gear Second. The strongest enhancer of the two was Gear Third, which saw him channel the maximum offensive output of his Devil Fruit powers at the time.

By inflating his bones, Luffy managed to turn his body into that of a giant and land blows that were several times stronger than he could normally deliver, showcasing the genius use of his Devil Fruit.

Luffy trained in the ways of Haki with the former right-hand man of the Pirate King, Gol D. Roger in Ruskaina. Although Rayleigh stated that two years was not long enough for him to fully learn the basics of Haki, Luffy managed to do so before the two years were up.

Rayleigh left the island 6 months earlier and Luffy worked to improve his skills only in that time. By the time the time jump ended, Luffy had a complete understanding of the basics of Haki.

Luffy’s training in Ruskaina was quite difficult for him as he had to fight much stronger and faster beasts than him. As his normal offensive techniques weren’t enough to defeat them, Luffy was forced to create a new and stronger team.

By inflating his muscles and using the maximum production of Haki to increase the elasticity of the rubber, Luffy gained a tremendous boost of power that was later shown to be enough to do away with the likes of Doflamingo.

Once again, Luffy proved how fantastic he was at fighting when he faced the strongest Sweet Commander of the Big Mom Pirates, Charlotte Katakuri. Katakuri could look into the future with his Observation Haki and only a handful of people could fight him.

RELATED: One Piece: Every Character That Can Use Advanced Conqueror Haki, Ranked

The only way to get around his defense was to see the future and surprisingly, Luffy managed to figure out how to do it in less than 12 hours. Finally, he used Katakuri’s own specialty and combined it with Snakeman to defeat him.

After losing to Kaido at Kuri, Luffy was thrown into Udon Prison where his will would be broken by the Beast Pirates. Unfortunately for Kaido’s group, Luffy used this place for training and attained Ryou’s power.

By mastering this power to an advanced level in two weeks, Luffy gained the power to hurt people like Yonko Kaido, something he was unable to do before.

Luffy and Kaido fought a second time on the roof of Onigashima, where despite everything Luffy threw in Kaido’s path, he failed to significantly hurt him.

After taking several hits from Kaido’s club, he realized that Kaido was using Conqueror’s Haki in his attacks to make them stronger and this opened up a whole new world of possibilities for him.

After realizing how Kaido’s attacks work, Luffy decided to channel Haki into his in a similar way and although Kaido didn’t think he could pull it off, Luffy surprised him and gave him the beating of his life.

By infusing Conqueror’s Haki into his attacks, Luffy managed to seriously injure Kaido and knocked him back on his back quite easily.

NEXT: The 10 Longest-Running Anime That Never Finished Their Story


next
Naruto: 10 characters with the most traumatic childhoods, ranked

admin
See also  How Monica Can Break Through the Hex Barrier