When is the release date of Biomutant 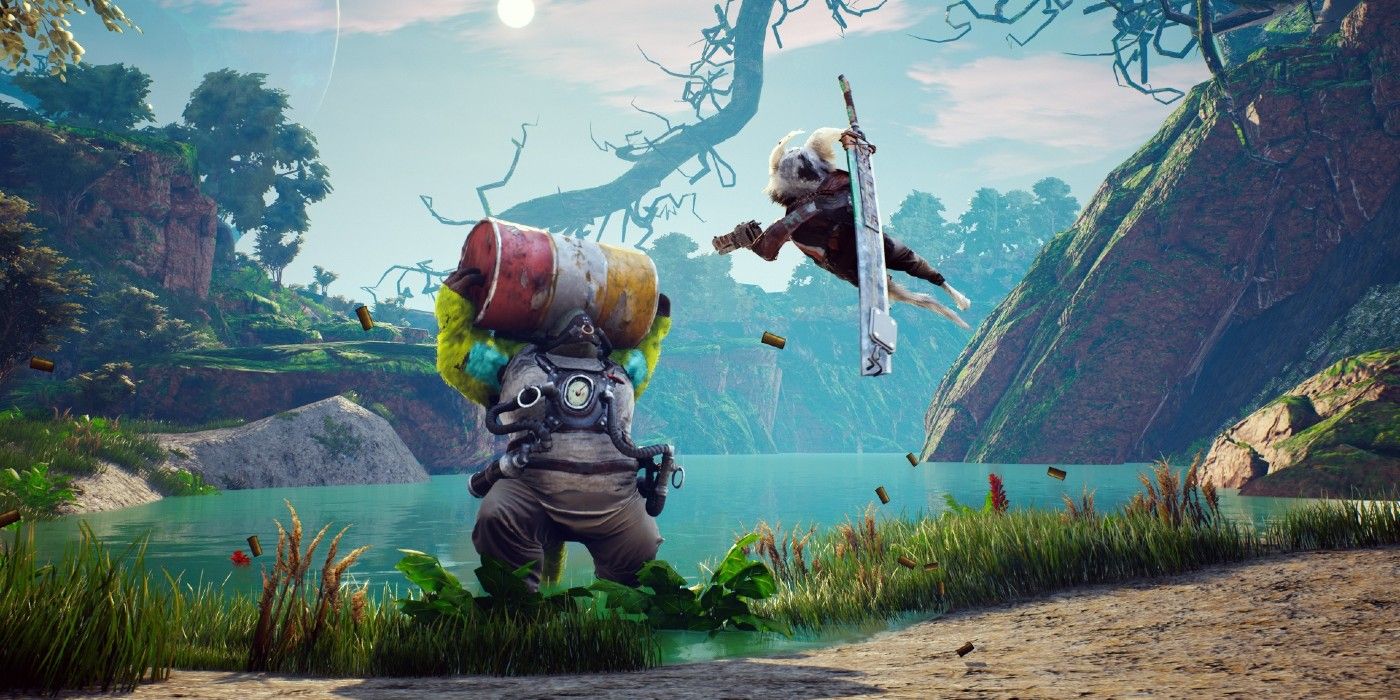 After a long silence, the developers behind Biomutant have officially shared new information for the game, including its long-awaited release date.

Experiment 101 may release its debut title this year, but the studio’s developers are no strangers to the gaming industry. Formed in 2015 by a group of former Avalanche employees, the Experiment 101 team were the masterminds behind quite a few of the Just cause Titles. Now, however, the studio, together with publisher THQ Nordic, is preparing to launch Biomutant.

Biomutant has been in the works since Experiment 101 became an official studio more than five years ago, although it wasn’t announced until the summer of 2017. After a Gamescom demo in August of that year, things calmed down. in the Biomutant front until recently. In January, the game’s Twitter account announced a release date, and last week, a new trailer was shown. Biomutant ‘s open world environments, which means that the game is one step closer to being in the hands of the players.

Biomutant is an open-world third-person action RPG that focuses entirely on animals. The player can create their own customizable mammal, selecting details such as body shape, fur, fangs, and more, which affect how the character will play in Biomutant while fighting other mutated animals. So when exactly will fans get a chance to Biomutant?

When will Biomutant come out?

Biomutant is slated to release on May 25, 2021, and appears to have a host of exciting gameplay and mechanics. For example, based on information from BiomutantIn the trailers and dev team, a thicker and heavier character means that the player’s speed will be slower, but he will be more resistant to attacks, making it easier to function as a tank than as a lighter protagonist. . Of course, throughout the game, players will also be able to change their abilities and add biomechanical body parts that provide advantages in specific environments or against certain enemies.

Further, Biomutant features a mission-based story mode and recruitable allies that are based on a Karma system. Essentially, the player can make decisions that affect how non-playable characters interact with the protagonist. These choices affect not only the dialogue, but also the stories. In fact, Biomutant features multiple branching stories, allowing the player to investigate numerous relationships and moments as they struggle to get rid of the Biomutant world from pollution and save the Tree of Life and its five roots.

As announced by the official Biomutant Twitter account in January, the game is due out later this year on May 25 for PC, PlayStation 4 and Xbox One. As of now, there is no solid information on the release date regarding ports or routes of update for PlayStation 5 or Xbox Series X | S.

The challenge: every star who wants Jake Paul to fight Darrell Taylor

Eva Herinkova is a journalist and game writer living in Knoxville, TN. Previously, Eva was a freelance games and news worker with But Why Tho, covering consoles, conventions, and more. Outside of video games, Eva is also a huge Star Wars fan, shark enthusiast, and pizza lover.