Pokémon: What happened to Ash’s Charizard? 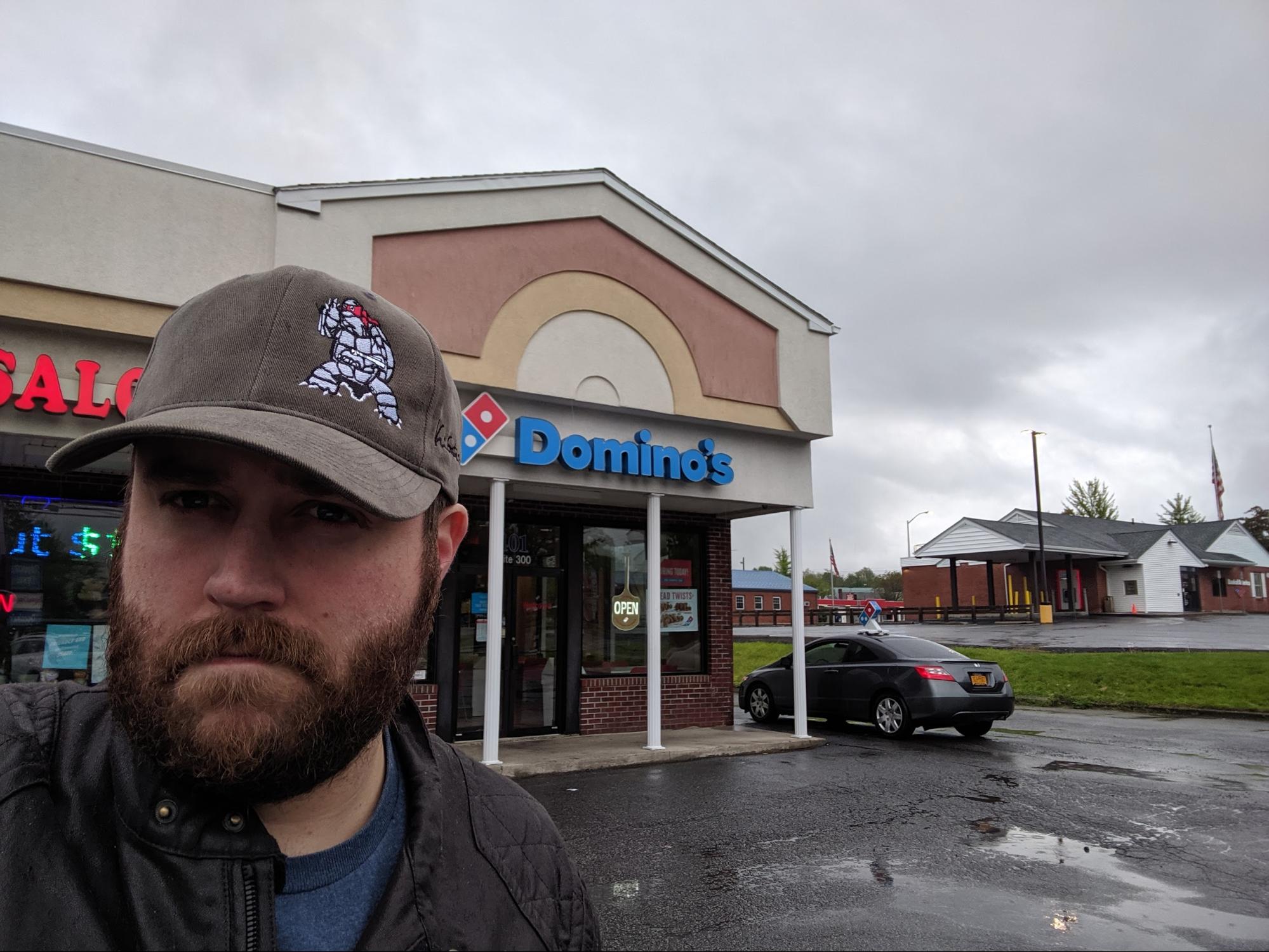 In the Pokémon series, the fan-favorite Fire Pokémon hasn’t appeared since 2013. Here’s what happened to it and whether or not it will return.

In the Pokemon In the cartoon series, one of the most powerful creatures on Ash’s initial roster was Charizard, but Ash would eventually decide to part ways with the fan-favorite Pokémon, leaving him behind in Professor Oak’s laboratory at the end of season 16 in 2013. The Charizard’s journey with Ash began in the show’s first season when he was still a Charmander. Abandoned by negligent trainer Damian, the young Charmander was rescued by Ash, where the creature’s journey would turn out to be one of the most fascinating in the series.

When Charmander first joined Ash, the Pokémon was grateful to have a teacher who now cared for him, making him incredibly loyal and obedient. However, when he became Charmeleon, things started to change. As Ash continued to grow as a coach, Charmeleon became more powerful and arrogant, so he began to disrespect Ash. When Charmeleon turned into Charizard, the challenge only grew, which made the Fire Pokémon extremely difficult to handle. However, things finally turned around when Charizard was defeated by a Poliwrath and Ash dutifully cared for him until he regained health. After that, Charizard became one of Ash’s most loyal Pokémon again.

Being only the fifth Pokémon that Ash caught, in season 16 of the cartoon, Charizard had been with Ash for a long time (even if, on occasion, he went to live with wild Charizards in the Charicific Valley). During the Unova League battles of season 16, Charizard was a valuable asset, defeating a Dragonite and helping defend against Team Rocket’s attacks. While Ash did not win in the Unova Leagues, he grew up as a coach and made it to the top eight. After the competition, he returned home to the town of Pallet to visit his mother and Professor Oak. It was there that he renewed his promise to become a Pokémon Master and decided to leave most of his Pokémon, including Charizard, with Professor Oak. With the long relationship that Ash and Charizard have had, this may have been surprising, but it made sense for the evolution of Ash’s character.

While Ash did well in the Unova Leagues, he still fell short and is not a character to settle for. So, after a short respite with his mother, he rededicated himself to becoming a true Pokémon Master, which means winning in a league and meeting every Pokémon out there. The following season of the series saw Ash arrive in the Kalos region, where there were new unknown Pokémon to interact with. On top of that, Ash only had Pikachu by his side, which meant he had to capture and train a new set of Pokémon. Ash does this before entering each new region as a way to ensure he continues to grow as a coach. If he always relied on powerful, well-trained Pokémon like Charizard, they might become a crutch for him, but by starting over, Ash makes sure that he will continue to challenge himself.

As for Charizard, chilling out at Professor Oak’s house isn’t too bad, as many of Ash’s other Pokémon are there as well. Among them is Ash’s Pignite, whom Charizard teamed up with during the Unova Leagues. Charizard may not be in Oak’s lab much longer either, as he was seen in a recent trailer for some of the upcoming episodes of the cartoon. In 2019, Pokemon was renamed as Pokémon Travel: The Series, which follows Ash as he explores regions he has visited before. Last October, Charizard was spotted in a crowd of many of Ash’s Pokémon, suggesting that he should appear very soon.

Whether or not Charizard’s return is just a cameo remains to be seen, but it would certainly be nice to see him in action again. While Ash staying vigilant is certainly important, it has been eight years since Ash’s Charizard last appeared in the series, which means the fan-favorite, fire-breathing fire. Pokemon he’s certainly overdue for another epic showdown.

Next: Where To Watch Classic Pokemon Movies Online

Why Naruto’s Best Mentor Is Also His Worst Enemy

Brian VanHooker is a former MEL staff writer and is also signed to Maxim, Men’s Health, and more. He is the co-creator of the John O’Hurley pilot “The Tramp” and co-created “Barnum & Elwood.” He also hosts a Teenage Mutant Ninja Turtles interview podcast called “Turtle Tracks” and was once called “good boy” by Mr. T.