How to play Godzilla v. Kong Mod in Among Us 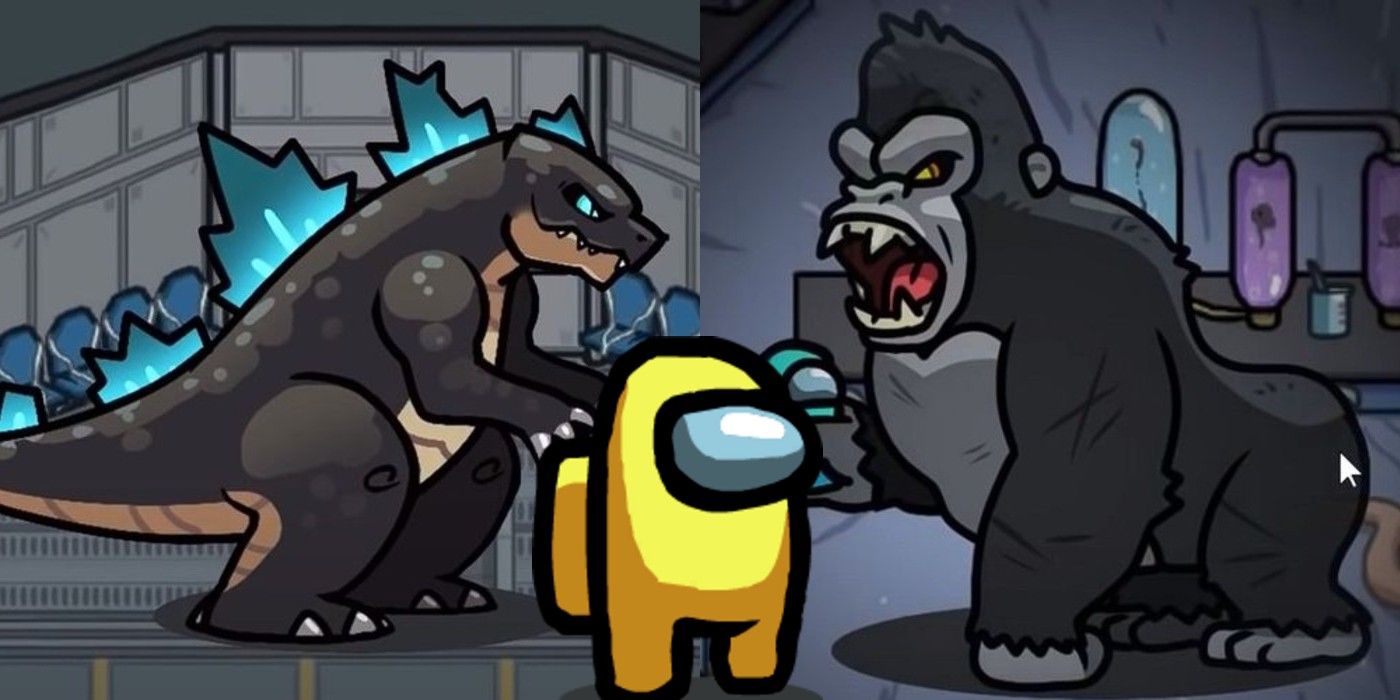 A new Among Us mod brings the excitement of Godzilla vs. Kong to Polus. One crewmate protects the others as King Kong against a Godzilla imposter.

Related: How To Play SpongeBob’s RPG Mode In Among Us

How to play as Godzilla and King Kong in Among Us

Godzilla vs. King Kong mod for Among us It is a combination of two separate mods, Godzilla Mod and King Kong mod. Although there are several versions, the most popular was created by @LooKuM / MRE and demonstrated by him, SSundee and his friends. Despite the number of versions that have been adapted, none are currently available for public download. Players can get lucky entering a game that uses this mod by joining a server that has it installed. Players can also try programming a version. It’s also possible that, given its popularity, other modders will eventually code a version of this mod and make it available for wider use.

When a crewmate becomes the impostor, Godzilla, in the Among us Mod Godzilla vs. King Kong, they can use several new abilities to sabotage and kill crewmates, including:

These are the same abilities that Godzilla has in the Among us Godzilla RPG mod. Imposters will need to activate the Summon Godzilla ability to use any of the above abilities, and they can revert to their typical crewmate sprite using the Impostor button.

Godzilla cannot be removed from the game, but it may be in the best of the impostor to remain hidden for as long as possible anyway. They can use the Impostor button to lie and make sure they are seen pretending to complete tasks, giving them an alibi in meetings.

During a game of Among us with the mod Godzilla vs. King Kong installed, a random crewmate will be assigned the role of King Kong. Unlike Among us King Kong Role mod, where Kong was an antagonistic impostor, this version of King Kong uses his powers for good to help transport crewmates across the map, protect them from some of Godzilla’s most devastating attacks, and help them finish your tasks faster.

When a crewmate is assigned the role of King Kong, they receive the following new abilities:

Godzilla’s attacks cannot kill King Kong, making him a good shield to protect the other crewmates when Godzilla sends out his atomic breath or creates a pool of acid. Once the crewmates have completed all their tasks, the Ax ability will turn on. King Kong needs to get close enough to Godzilla before he’s done killing all the other crewmates to hit him with the Ax and kill him, winning the game.

Players can watch the Godzilla vs. King Kong Mod in a Among us match in SSundee’s video below:

Next: How to Play Five Nights at Freddy’s Mod in Among Us

Among us is available for Nintendo Switch, PC, iOS and Android.

Adorable plush among us created by an 8-year-old boy