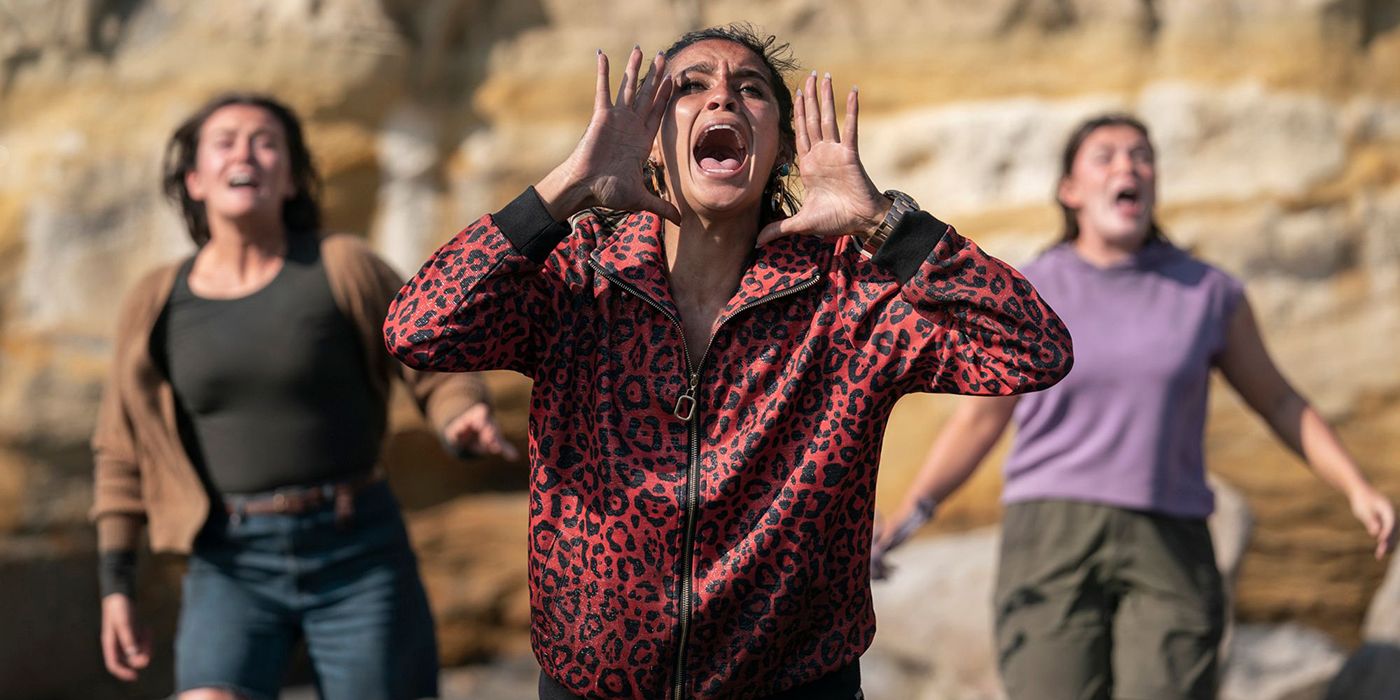 The Wilds adds eight new actors who are all children. The boys will parallel the eight girls who were stranded on a desert island in season 1.

The wilds is adding a set of eight new actors for season 2, confirms Term. All of the new actors are boys and will be paralleled by the eight girls who participated in the experiment during season 1. It seems these boys were also victims of a plane crash and are struggling to survive on an island at the hands of the deranged scientist Gretchen Klein ( Rachel Griffiths). Season 2 will explore both groups working to survive and escape the island they are stranded on.

New actors joining for season 2 include Zack Calderon, Aidan Laprete, Nicholas Coombe, Charles Alexander, Miles Gutierrez-Riley, Reed Shannon, Tanner Ray Rook, and Alex Fitzalan. Like the girls in season 1, these guys also seem to have a unique set of personalities and reign in different walks of life. For example, stepbrothers Seth (Fitzalan) and Henry (Laprete) are the polar opposite, as Seth is a charismatic, aspiring Ivy-League leader, while Henry is an emo recluse. Other personalities include Scotty (Shannon), the fast-talking aspiring entrepreneur, Kirin (Alexander), the hotheaded athlete, Ivan (Guttierrez-Riley), the funky and sassy creative guy, and more.

According to the official description from Amazon, The wilds continues, “A group of teenagers from different backgrounds must fight to survive after a plane crash leaves them stranded on a desert island. The castaways collide and bond as they learn more about each other, the secrets they keep, and the traumas we’ve all endured. There’s only one twist to this drama … these girls didn’t end up on this island by accident. “

Next: What To Expect From The Wilds Season 2