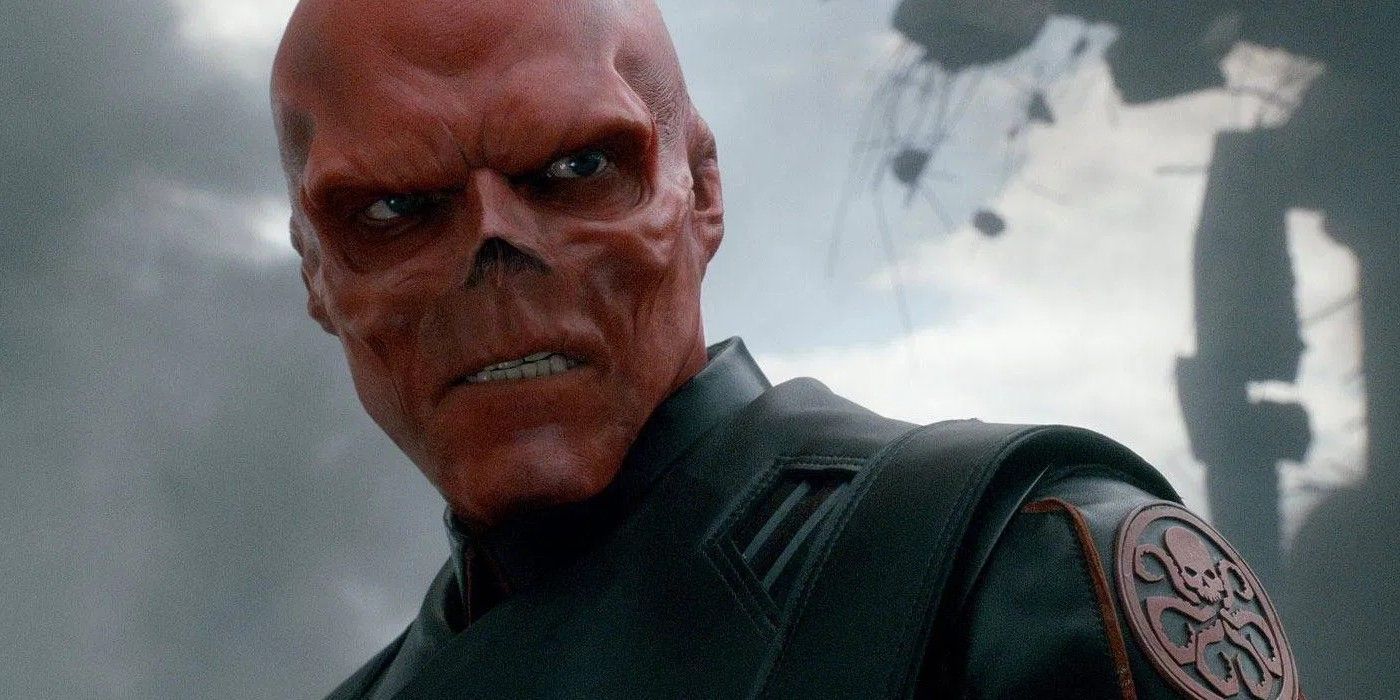 In this new exclusive video, CBR looks at who would win in a showdown between some of the MCU’s fiercest villains.

The Marvel Cinematic Universe has featured some of the deadliest villains in all of comic book movies. A big part of the reason these villains are so formidable is that they have a number of special abilities and skills that allow them, at least for a short time, to take advantage of their competition. In this video, we are going to pit some of these villains against each other to see who would emerge victorious in a fight.

In this video, we are going to pit Ultron against Thanos. Ultron, which was introduced in 2015 Avengers: Age of Ultron, proved to be incredibly formidable during his brief time in the MCU. The villain, who was created by Tony Stark / Iron Man and Bruce Banner / Hulk, even managed to kill one of the MCU’s heroes when he defeated Pietro Maximoff / Quicksilver. In the end, however, Ultron was no match for the combined forces of the Avengers, especially when Vision appeared. Still, Ultron’s plan did major damage to the Avengers and is partially responsible for the group essentially disbanding around the time of 2016. Captain America: Civil War.

Watch the video below to learn more about who would win the MCU villain showdowns and what Thanos would bring to the table against Ultron.

After the events of Avengers: Endgame, it is not entirely clear what form the next phase of the Marvel Cinematic Universe will take. While there is a good indication that the characters Disney acquired from 21st Century Fox will be arriving soon, there isn’t much solid information on when or how that might happen. Right now, there are many potential directions the MCU could take in the future, although exactly which one it will take remains to be seen.