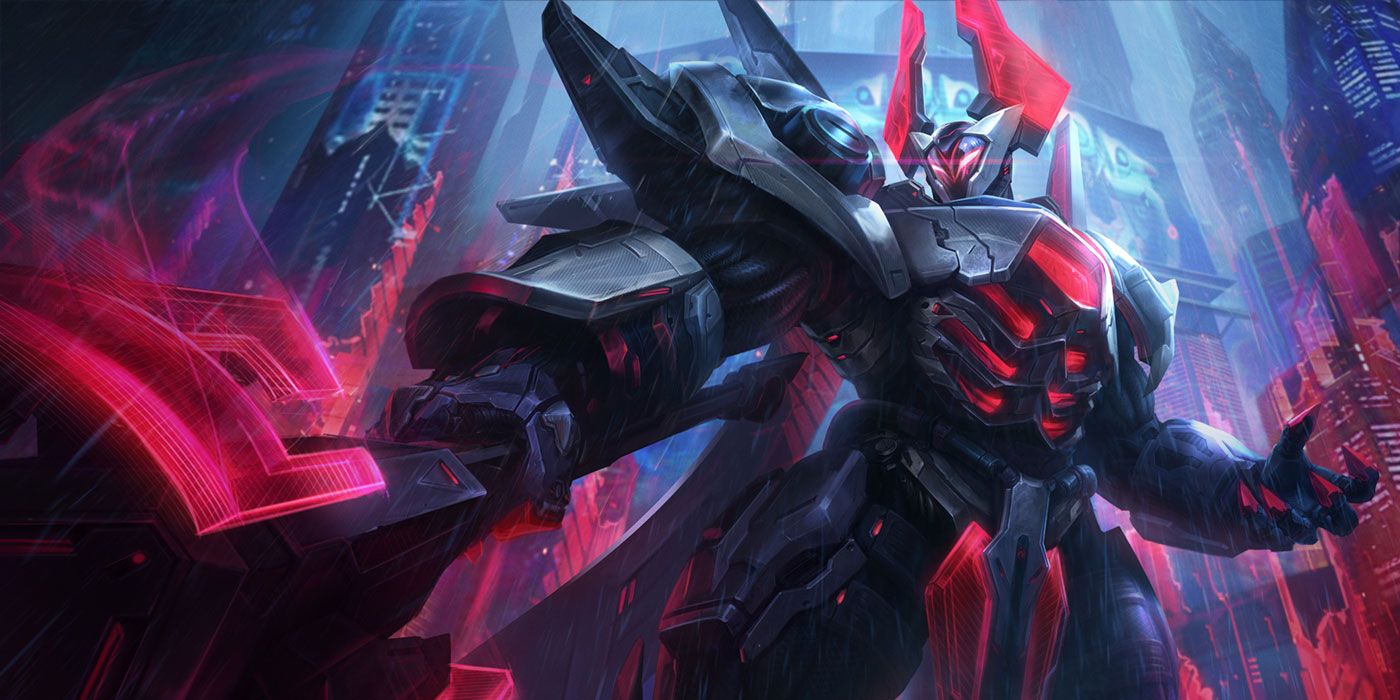 Riot Games, developer of League of Legends, has announced PROJECT: Bastion, the next chapter in their alternate universe of the fan-favorite PROJECT game. The game first introduced the futuristic skin line in 2015 with the PROJECT Yasuo skin. Since then, Riot Games has periodically released more skins under the series while continuing to build tradition and history within the PROJECT universe, which now encompasses two different skin lines, the general PROJECT series and the Program line.

Riot Games has also been very busy working on building the core lore of League of Legends even more so, with the recent release of the trailer for his upcoming animated series on Netflix. League of Legends: Arcane, which will be released sometime in the fall of 2021, it looks like it will feature CG animation and retell the origins of some of its characters, namely Vi and Jinx. The series was originally announced during the game’s 10th anniversary event and was scheduled for release in 2020, but was postponed due to the ongoing COVID-19 pandemic.

Regarding PROJECT: Bastion, Riot Games announced some of the content that players can look forward to when the event launches on May 27. First of all, seven new skins will be available for Mordekaiser, Renekton, Sylas, Sejuani, Senna, and Varus. In particular, Mordekaiser and Renekton will receive Legendary skins, while Sylas will also receive a Prestige Edition of his PROJECT skin, in addition to his normal PROJECT skin. Another unannounced look for the Prestige Edition has also been announced for a later release, which will arrive before the event ends on June 28.

Some of the other content that will be released when PROJECT: Bastion is released includes the return of Nexus Blitz, which will be the featured game mode of the event, as well as new borders, loot, icons and emotes that will be available through the PROJECT. event pass. Riot Games released a short trailer for the upcoming event showing a glimpse of PROJECT Mordekaiser. The studio also teased a bit of the story that PROJECT: Bastion will present, saying that “The fighting factions that players have known in the past must now unite against a new threat activated by the mysterious PROGRAM virus.”

The PROJECT skin line is a favorite of many game fans due to its cool and stylish designs. Adding more characters to appear on the skin line, either as part of the overall PROJECT or the Program line, has given League of Legends players new reasons to be excited about the return of the event.

League of Legends is available on PC.