VIDEO: Venom will have to team up with an old enemy to defeat Carnage 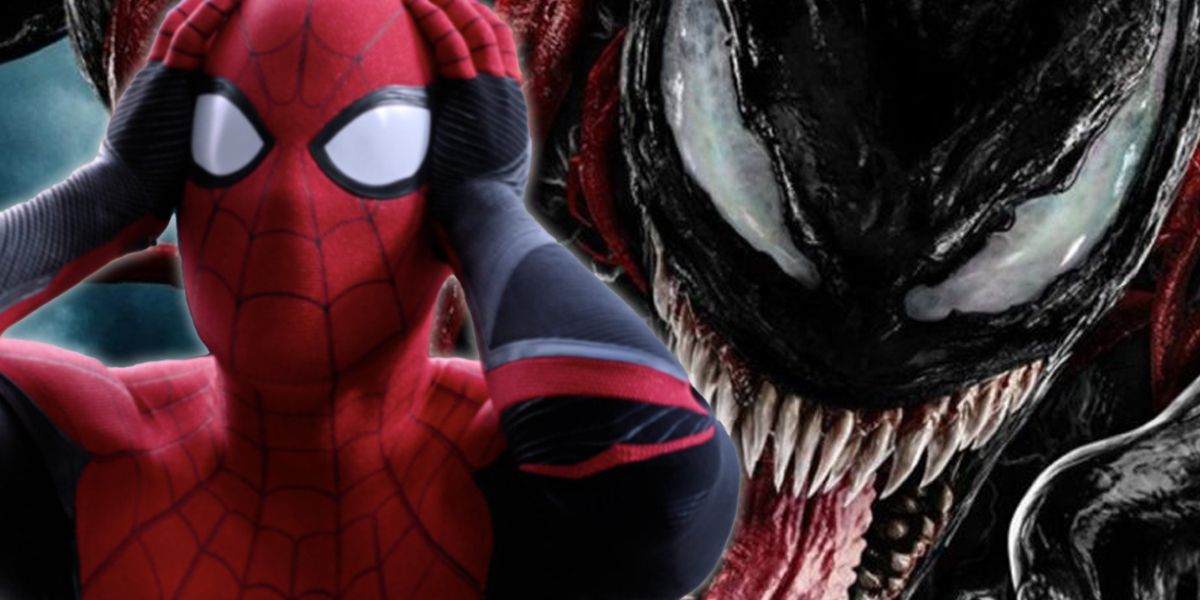 In this exclusive new video, CBR discusses how Venom can use Spider-Man to fool Carnage in the future.

While it has been a long time since Peter Parker / Spider-Man and Eddie Brock / Venom met on the big screen, it has been constantly speculated that the two are heading towards a crossover. In this new video, we are going to explain why we think Venom and Spider-Man might have to team up to take down Carnage in Venom: Let There Be Carnage.

Created by David Michelinie and Mark Bagley, Cletus Kasady / Carnage first appeared in 1992 The amazing Spider Man. Carnage is, like Venom, a symbiote. However, the Symbiote host is decidedly different from both Eddie Brock and Peter Parker. From a young age, Kasady showed a propensity for violence and eventually became an infamous serial killer. All of that makes him a dangerous enemy.

Check out the video below to learn more about how Venom and Spider-Man could team up to take down Carnage.

After the events of Avengers: Endgame, it is not entirely clear what form the next phase of the Marvel Cinematic Universe will take. While there is a good indication that the characters Disney acquired from 21st Century Fox will be arriving soon, there isn’t much solid information on when or how that might happen. Right now, there are many potential directions the MCU could take in the future, although exactly which one it will take remains to be seen. Still, there is no clear indication at this point that the Sony Pictures Universe of Marvel Characters will ever fully join the MCU.