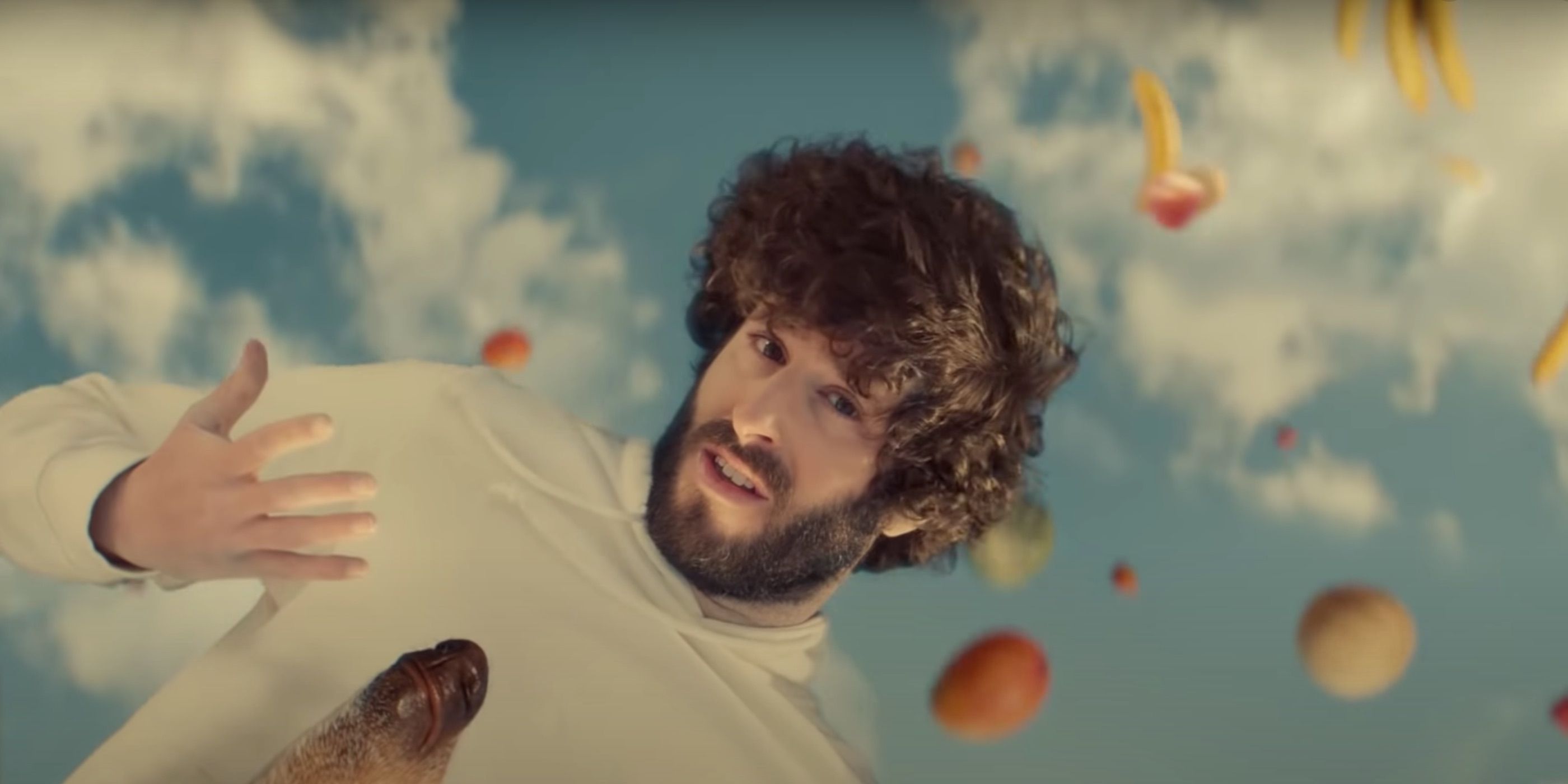 Lil Dicky is back and with an anthill.

No need to fear: FXX’s Dave The season 2 trailer is finally here. Leaving rhymes hot as fire with a unique style, Dave he’s back for a season that’s guaranteed to be wild. Prepared to win all their hearts with his incredible melody, the trailer for season 2 tells us that it will arrive in June.

The trailer shows us the rapper and the comedian. Dave burd trying to cross a busy avenue while holding an anthill, until they are hit by a car and set off a strange chain of events. During many aerial and slow-motion shots, we can see dozens of cars involved in the accident, with fruits exploding everywhere, criminal convicts escaping from a police vehicle, and a huge explosion that throws Dave and the sky anthill. Dave and the anteater dance gracefully in the void, until they fall unscathed onto a taco truck.

The bizarre trailer is just a taste of the FXX show about a neurotic 20-year-old man who is convinced that he is destined to become one of the greatest rappers of all time. Created by Burd, aka Lil Dicky, the comedy series is loosely based on the rapper’s personal story, with a lot of hype added to the mix for the sake of good jokes. Season 1 featured many guest appearances by big celebrities, such as Ninja, Angela yee, Y Justin Bieber, which set a high bar for season 2.

Co-created by Burd and Jeff Schaffer, Dave is produced by Kevin Hart Y Greg mottola. Season 2 premieres June 16 on FXX, with weekly episodes airing the next day on FX on Hulu. Season 1 is currently fully available on FX on Hulu. Check out the crazy trailer for season 2 below:

‘In the Heights’ review: a great and beautiful celebration of heritage and community