Why did TikTok change its voice from text to speech 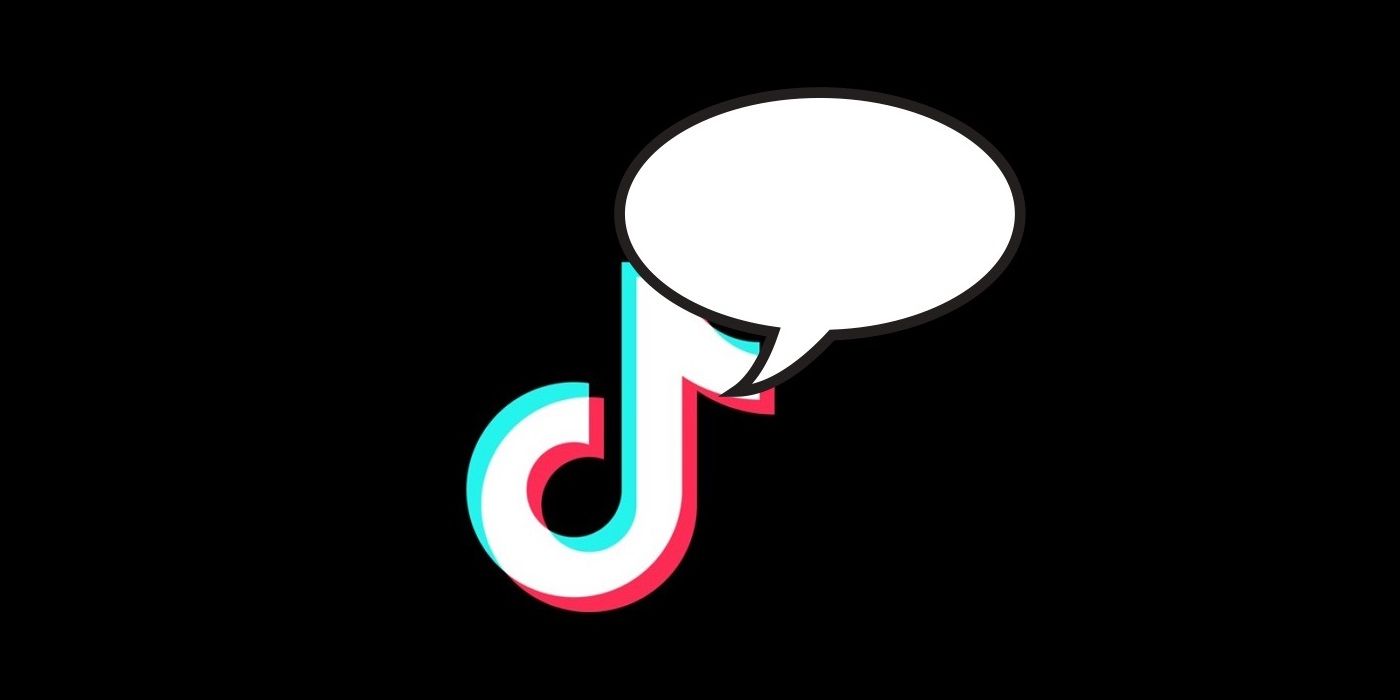 Following a very recent lawsuit over its text-to-speech feature, TikTok has quietly changed the voice that users hear in video text read aloud.

Tik Tok has changed the voice for his text-to-speech function, which allows users to type text and hear it read aloud. First announced last December, text-to-speech was initially offered as an accessibility feature, designed for users who may have trouble reading text on the screen. However, the text-to-speech feature also offers an additional creative element to a TikTok, or simply an opportunity for a creator to hear your words without actually speaking.

Text-to-speech made new headlines earlier this month as a result a lawsuit filed against ByteDance, TikTok’s parent company. In the lawsuit, voice actor Bev Standing, the original voice of the text-to-speech feature, claimed that ByteDance was using voice recordings without permission. Apparently, Standing recorded some phrases in English for the Chinese Institute of Acoustics, which were supposed to be used for translations. Later, ByteDance allegedly obtained Standing’s recordings through a contract with the Institute. Standing also claimed to be concerned about how inappropriate videos using the voice could be harmful to the voice actor. brand. TikTok has yet to comment on the lawsuit, which primarily focuses on English-speaking videos accessed through the North American version of the app.

Last year, TikTok battled a serious legal battle against the Trump administration, which sought to ban the use of the application in the United States. While TikTok managed to avoid a ban once the Biden administration took office, it also had to deal with other recent legal issues, including a lawsuit over the way the app collects and uses data from underage users. TikTok has yet to comment on the new voice or explain why the change was made. However, the change is most likely the result of Standing’s demand. It may be the only response TikTok gives regarding the lawsuit, and it certainly seems to indicate that TikTok has quickly taken the claims seriously.

It goes without saying that any additional lawsuits are unlikely to improve TikTok’s PR status and image, and may explain why TikTok decided to change its voice so quickly or without many complaints. TikTok will almost certainly remain a very popular app despite its legal woes, but it makes sense to avoid further trouble when possible.

Next: How to Delete Up to 100 TikTok Comments and Bulk Block Accounts