One Piece: Explanation of all kinds of Devil Fruits 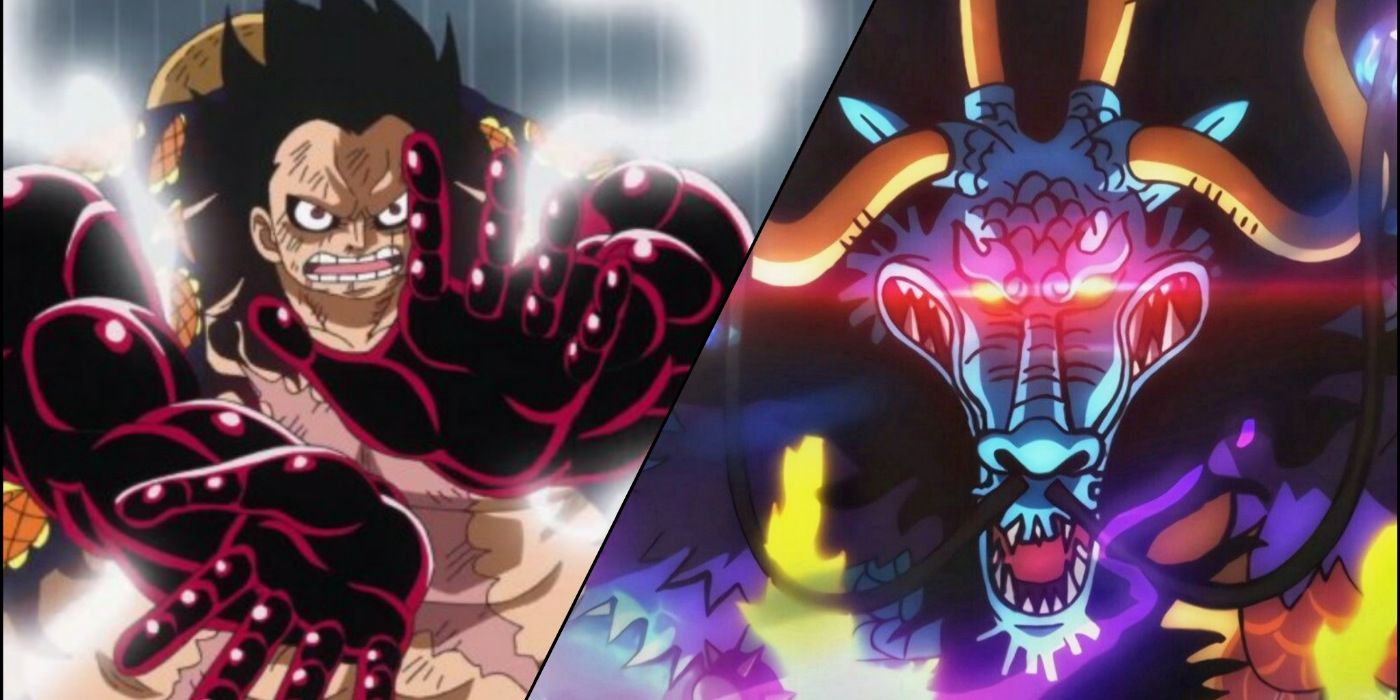 Devil Fruits are a source of great power in the world of One piece. Introduced early in the story, Devil Fruits are known to grant their diners special powers that have a wide range, depending on the type they ate. Regardless of type or class, all Devil Fruits increase a person’s power in one way or another.

RELATED: One Piece: 10 Ways Gecko Moria Could Have Won At Thriller Bark

As the story progresses, more kinds of devil fruits are being revealed and the ones that have already been introduced are being expanded. So far, history has seen the introduction of a total of eight types of Devil Fruits.

Zoan’s Devil Fruits were introduced into the story with Dalton, one of the characters who appeared in the Drum Island arc of One piece. These fruits are quite special, allowing the user to transform into an animal and a human-animal hybrid.

Among Zoan Devil Fruits users, those who have eaten a carnivorous type are even stronger and become more ferocious each time they are filled with bloodlust.

Among Zoan’s Devil Fruits there are special ones that offer the power of ancient creatures, most of which have become extinct with time. These fruits are quite powerful, they are known to have much higher strength, durability and recovery rate compared to normal Zoans.

The ancient zoans consist mainly of dinosaur fruits, as seen with the members of the Tobi Roppo, but other creatures also exist, such as the Rosamygale Grauvogeli and the Smilodon. It goes without saying that the Ancient Zoan is a rare class that offers tremendous power.

Introduced during the Paramount War through Marco, the First Division Commander of the Whitebeard Pirates, the Mythical Zoan type is an incredibly rare class of Devil Fruits that allow the user to transform into a mythical creature and its hybrid at will.

RELATED: One Piece: 5 Anime Characters Who Could Escape Impel Down (& 5 Who Couldn’t)

So far, there are only five known Mythical Zoan users in the world of One piece: Marco, Sengoku, Catarina Devon, Kurozumi Orochi and Yonko, Kaido. Unsurprisingly, this Devil Fruit class is astonishingly powerful and is compatible even with the Logia-types.

5 SMILEs were created by Caesar Clown

Recognized as an artificial type of Devil Fruit, SMILEs were created by Caesar using a chemical known as SAD. These Devil Fruits offer similar power to the Zoan types, however they are different in more ways than one.

Unlike Zoan types, SMILE fruits only allow one part of a person’s body to acquire an animal trait, and this appears to be irreversible in some cases. What’s more, eating a SMILE does not guarantee the transfer of the power of the fruit. The chances of success are only 10% and those who eat a failed fruit lose the ability to swim without gaining any power, in addition to being forced to smile forever.

4 The Zoan-type artificial devil fruit was created by Vegapunk

Artificial Zoans are quite unique and while one could put them in the same class as SMILEs, they are fundamentally different. Unlike SMILEs, Zoan-type artificial devil fruit actually works just like a true Zoan devil fruit would.

Momonosuke’s Devil Fruit, created by Vegapunk by experimenting with Kaido, is an example of this Devil Fruit and its powers are exactly like those of Kaido’s Uo Uo no Mi, Model: Seiryu. It is unknown if Vegapunk created more Devil Fruits, but knowing his genius, one would not let it pass.

3 Lodge types are considered a powerful class of devil fruits.

Widely considered to be the strongest class of Devil Fruits, the rare types of Lodge offer the ability to become an element or force of nature. Introduced into the story with Smoker, Moku user Moku no Mi, the Logia-types have only grown more dangerous over time.

RELATED: One Piece: All the Straw Hat Pirates, Ranked by First Intro

Users of this class of Devil Fruits can also produce said element at any time and control it effortlessly. So far, a total of eleven Lodge-type Devil Fruits have been introduced into the story.

two The types of paramecia are the most common devil fruits

The Paramecia Devil Fruits are the most common in the One piece universe, and also the most diverse. The powers offered by these Devil Fruits range from allowing the user to turn their body into a substance, such as Jozu’s diamond power, to being able to produce a substance from their bodies, such as Galdino’s Doru Doru power. Other miscellaneous abilities may also exist in this class, such as Toki’s time travel power.

Paramecia types have incredible range, and while some aren’t that useful, others, like the Gura Gura no Mi, have the potential to destroy the world.

Introduced in the Whole Cake Island arc of One piece, the Special Paramecia class only has one Devil Fruit that belongs to them so far, and that is Charlotte Katakuri’s Mochi Mochi no Mi. Despite being a Paramecia, this Devil Fruit offers the ability of a Lodge to Katakuri, which is what makes it so special.

With it, Katakuri could create mochi, control it according to his will, and even become a mochi. It remains to be seen if other devil fruits can fit into this class.

NEXT: One Piece: 5 Anime Characters The Crocodile Could Defeat (& 5 He Would Lose To)


next
10 scariest anime characters who are actually dating