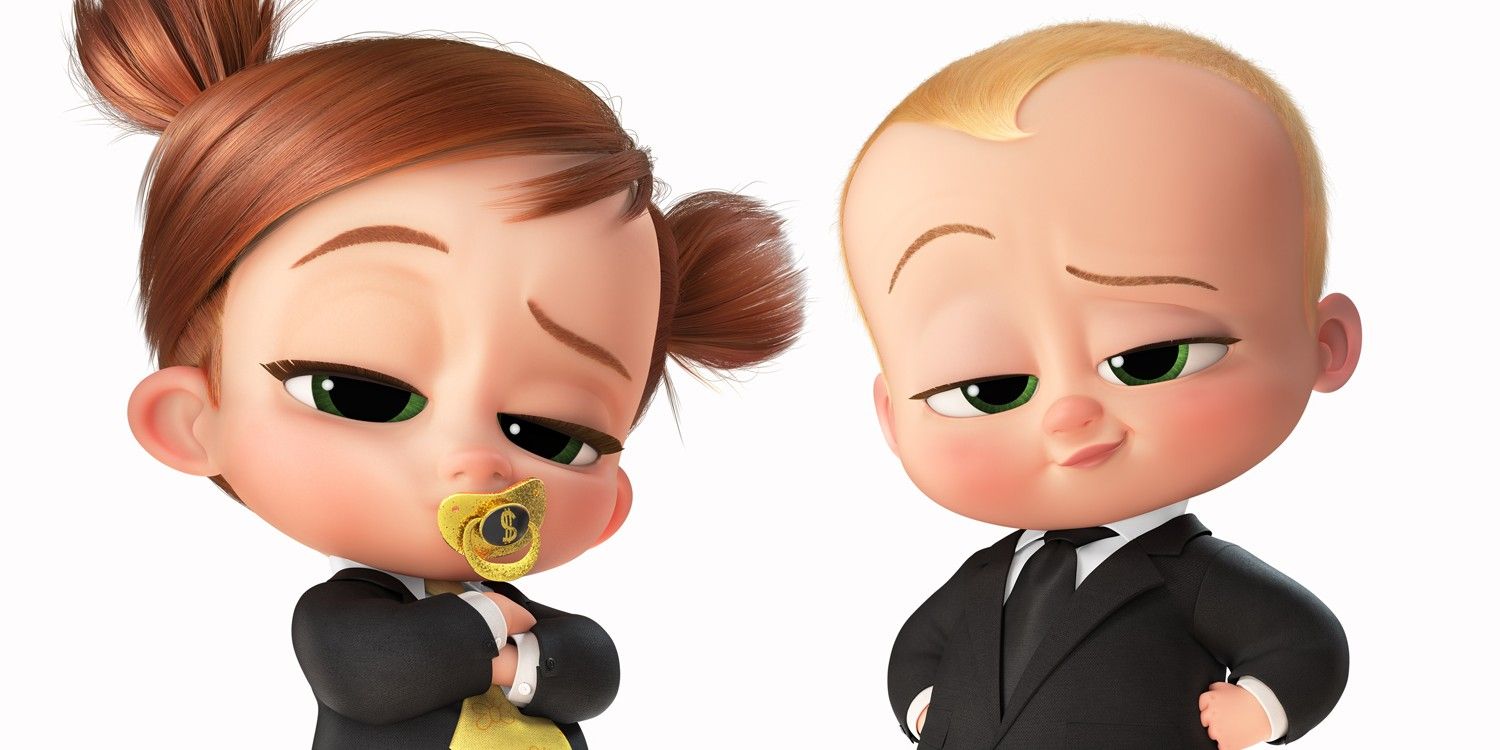 DreamWorks Animation releases a new trailer for The Boss Baby: Family Business, which will be released in theaters and at Peacock on July 2, 2021. The film is a direct sequel to the 2017 blockbuster, The boss baby starring Alec Baldwin as the main character. Like its predecessor, the sequel is once again directed by Tom McGrath and written by Michael McCullers.

The original The boss baby It is told from the point of view of a wildly imaginative 7-year-old named Tim, who soon discovers that his new baby brother, an unusual Boss Baby who comes home dressed in a suit and carrying a briefcase, is actually a spy for a secret. mission involving an epic rivalry between puppies and babies. The film also features the voices of Lisa Kudrow, Jimmy Kimmel, and Tobey Maguire. Although it only received mixed reviews upon its release, The boss baby it managed to accumulate more than $ 500 million worldwide, as well as nominations for the Academy Awards and the Golden Globes in the category of Best Animated Film. Due to these factors, it is not surprising that the film spawned a Netflix television series called The Boss Baby: Back in Business and a direct sequel scheduled to release next month.

DreamWorks Animation just released the second trailer in the Peacock Children YouTube channel for The Boss Baby: Family Business along with a release date of July 2, 2021, which will premiere simultaneously in theaters and on Peacock. Unlike the Netflix TV show, the new DreamWorks movie will see Baldwin reprise his role as the title character, as well as see the return of Kudrow and Kimmel as their respective characters. The Boss Baby: Family Business It will also feature new voices for the cast, with James Marsden replacing the character of Maguire from the first film, and Jeff Goldblum as the voice of Dr. Erwin Armstrong. Check out the new trailer below:

Announced on May 25, 2017, The Boss Baby: Family Business It was originally scheduled to launch on March 26, 2021, before it was delayed due to the coronavirus pandemic. The first trailer for the sequel was released last November, which featured adult versions of the siblings from the first film. The new trailer extends the idea of ​​the previous trailer, showing that Tim’s little daughter, Tina, is actually a BabyCorp agent on a mission and gives the siblings a special formula that reverts them to the age they were in the first. movie. The rest of the trailer highlights that shenanigans abound for the sequel and reveals the inclusion of baby ninja and toddlers in the jail yard. The trailer also lightly taps into the Gen Z and millennial spirit of the era, while also hitting the baby boomers loose, resulting in potentially tiresome jokes on the big screen.

As mentioned before, the first The boss baby received mixed reviews upon its release. While critics praised the film for its animation and voice acting, they also found the plot rather confusing and mixed in with the film’s humor, which often resorted to the usual “doody” banter. Of both trailers released for The Boss Baby: Family BusinessIt is clear that the trend from the first film can carry over into the sequel, which will often see witty animation and excellent voice acting in contrast to youthful banter that may turn out to be off-putting to some moviegoers.

See also  Confirm second season of 'The Last of Us'

John Deloss is a freelance entertainment writer for Screen Rant, and recently joined the team. John, a Fullerton graduate of California State University with a BA in English, is an aspiring writer who wants to make a name for himself, with an emphasis on hunger. When he’s not behind a keyboard, you can find him on the backpacking trail or at home brewing beer.