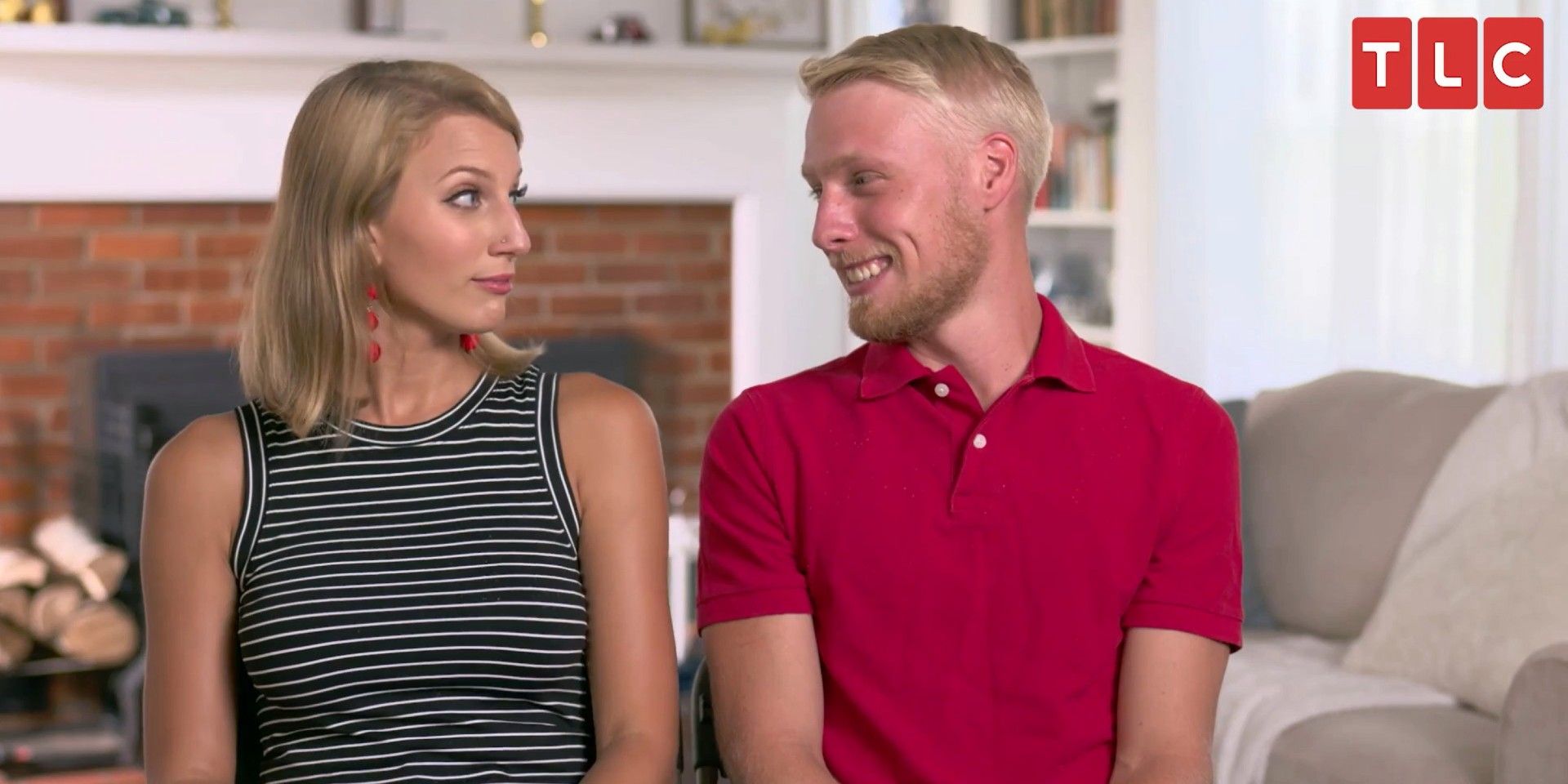 Find out everything there is to know about Welcome To Plathville Season 3, as well as the franchise’s new digital spin-off.

Things ended badly at the end of Welcome to Plathville season 2, with the family divided. Ethan’s wife, Olivia, can’t bear to stand up to Ethan’s parents, so Ethan left his parents and siblings behind for the time being so he could work on their marriage. In turn, older children Micah and Moriah are trying to balance between living the life of their dreams and maintaining a connection with their family. This summer, people will be able to see more of the different branches of the Plath family in another season of Welcome to Plathville and a new split.

Kim and Barry Plath believe that the best way to protect their children from the bad things in life is to hide them from them. Instead of teaching your children to discern between the things that are helpful and those that are harmful, parents just forbid most thingssuch as television, alcohol, sugar, and cell phones. It was a strange choice for parents to agree to do a television show, as their children are not even allowed to watch television. However, as Plath children grow, they naturally become more independent and want to experience life.

Fans will be able to reunite with the Plath family beginning August 24 at TLC, which is the premiere date of Welcome to Plathville season 3. The season’s press release description reads: “This season, the older kids are still on their own journey of self-discovery, but while some Plath want to make peace with their parents and keep seeing their siblings, that’s not the case for everyone.” Fans have already seen some of the family members in a restaurant while being filmed by camera crews, so production on season 3 is already underway.

See also  The first 'Matrix' is re-released in Spanish cinemas

If that’s not enough, TLC is also debuting a new digital spin-off of Welcome to Plathville, which will be called Plathville: Steamy Nights in Cairo. The title refers to Cairo, Georgia, where the Plath family resides. Cast members of the Plath family and their spouses will answer questions about their personal lives. It is a digital series, so it will be available to view on the TLCgo app and the Discovery + streaming service.

TLC has announced a host of new seasons for many of its top shows. Dr. Pimple Popper will receive season 6 on July 14, Say yes to the dress begins its new season on July 17, and My great fabulous life will have Season 9 starting August 17, just to name a few. While no reality show relies too heavily on actual reality, TLC has clearly found the kind of life shows that speak to their fans, and that includes Welcome to Plathville.

Next: Welcome To Plathville: How Micah’s GI Shows He Escaped Parental Influence

Veronica Brush is a writer of many words. When she’s not contributing to Screen Rant, she can usually be found in a dark corner, composing tales of fantastic futures. His reflections include a series of novels about murders in the first Martian colony and a short story on robot psychology. The rest of the time, Veronica can be found doing her real full-time job: snuggling her dogs (a job she has not yet been paid for).