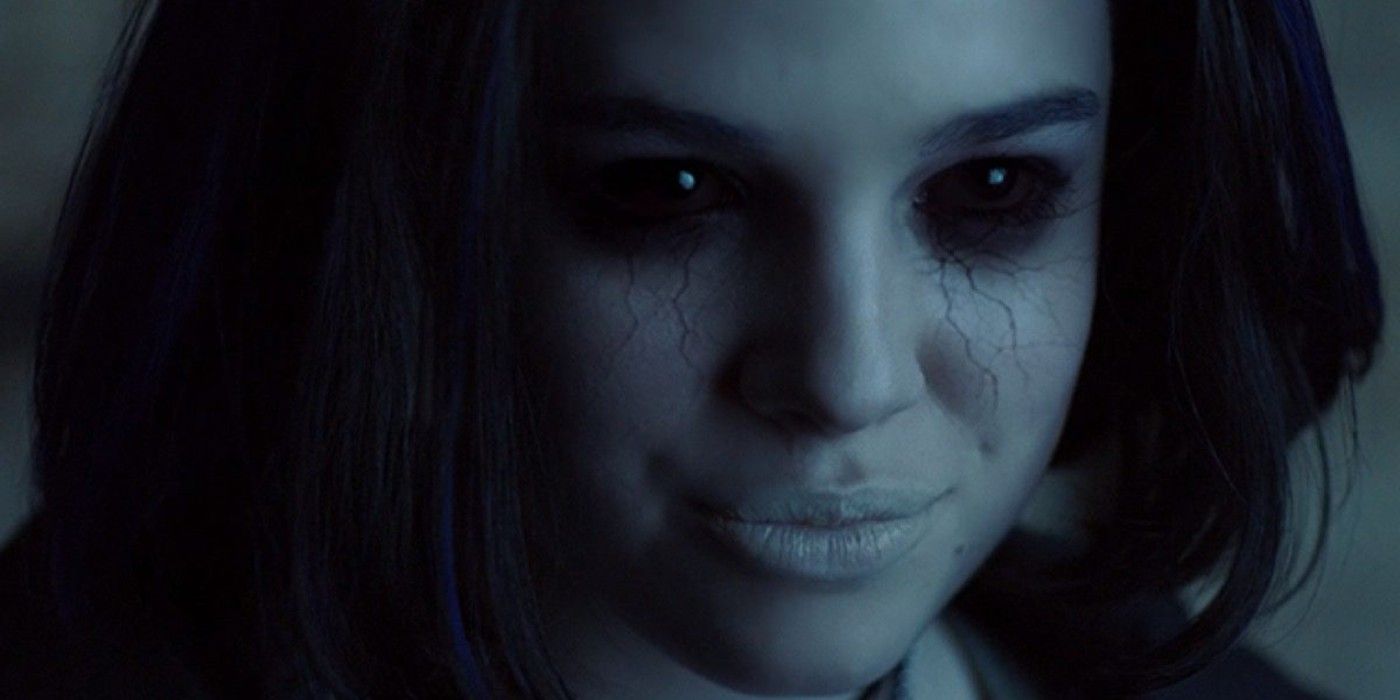 A behind-the-scenes photo from the set of HBO Max’s Titan shows a new look for Teagan Croft’s Raven.

A behind-the-scenes photo from the set of Titans teases a new look for Rachel Roth / Raven from Teagan Croft.

The photo was shared by photographer Dewucme on his Instagram account and also includes a look at Damaris Lewis’s Blackfire. “Friendly conversations,” Dewucme wrote. “@teagancroft & @damarislewis on the set of @dctitans”.

Titans It has almost finished filming its third season, which is scheduled to premiere on HBO Max in August. Aside from Blackfire, the DC Comics series plans to feature Barbara Gordon, Tim Drake, and the villainous Scarecrow. The series will also see a major shift for Curran Walters’ Jason Todd, as he goes from second Robin to anti-hero Red Hood.

Created by Akiva Goldsman, Geoff Johns and Greg Berlanti, Titans debuted in 2018. The drama was part of the streaming service DC Universe’s initial lineup of original programming, along with Doomed patrol and new seasons of Young Justice. The series follows the titular team of young heroes as they take on villains like Trigon (Seamus Dever) and Slade Wilson / Deathstroke (Esai Morales), while also taking on their own demons and legacies.

READ ON: Superboy from Titans shows off his training regimen and superbod from season 3

What if? Preview of Peggy Carter’s Captain Britain Transformation

Samuel Gelman started at CBR as a news writer in August 2019 before becoming a news editor in November 2019. Although he has always liked superhero, sci-fi and fantasy movies and TV series, he only recently started reading comics. . An uncompromising supporter of The Last Jedi and the series finale of Lost, he can be reached at [email protected] or via his Twitter, @SamMgelman.