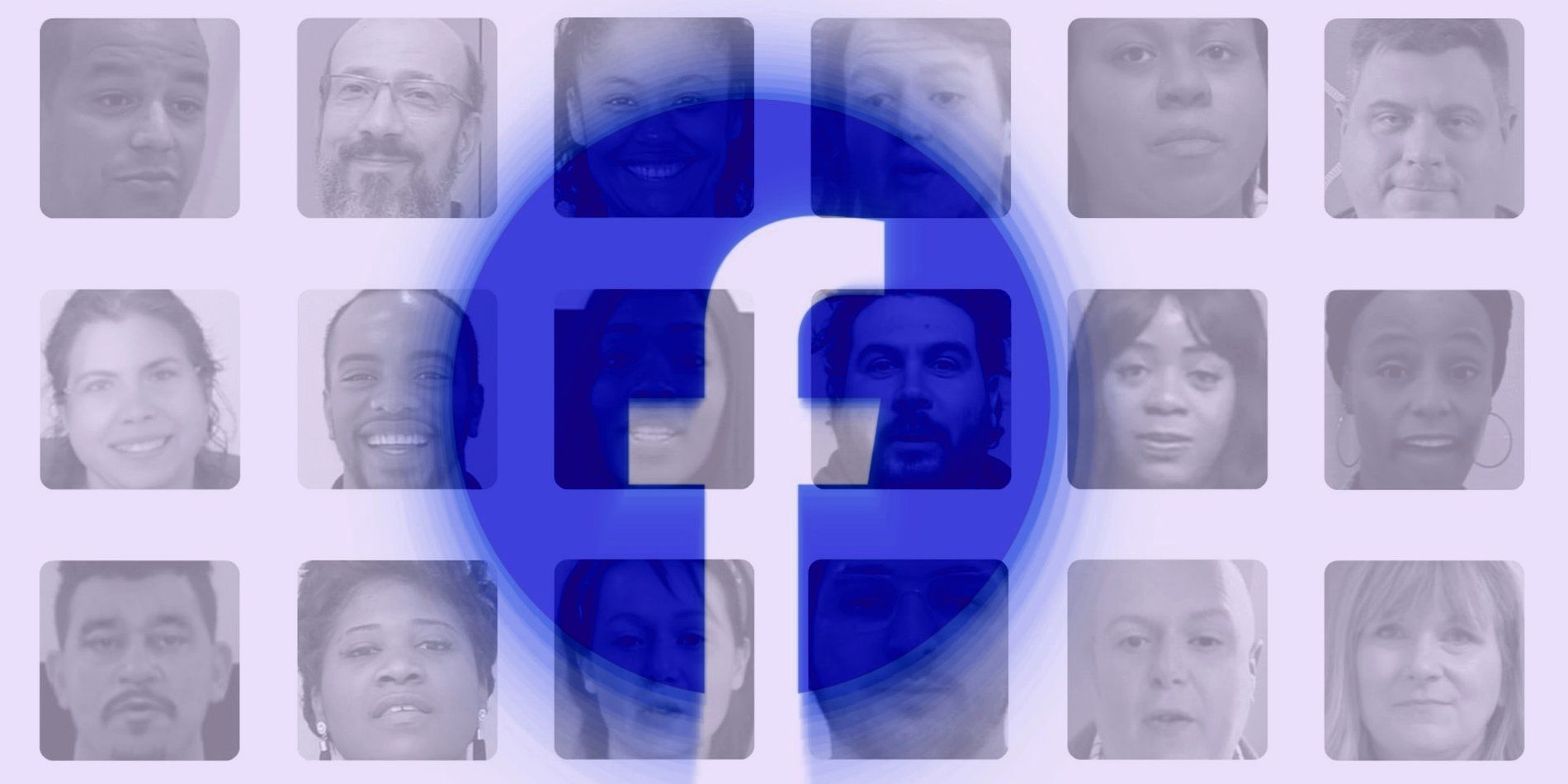 In collaboration with researchers at Michigan State University, Facebook developed a system that can trace the origins of manipulated deepfake content.

Facebook claims to have made a breakthrough with a new system that not only detects deepfakes, but can also reverse engineer manipulated media to find the AI ​​engine used to create it, and eventually even help track down the bad actor behind it. Deepfakes have emerged as a sophisticated method of spreading misinformation and can manifest themselves in multiple ways, from false and defamatory images to fabricated adult videos. However, that is only the tip of the iceberg. The damaging implications are endless and troubling enough that even the FBI has warned of the potential for deepfakes to be used as weapons for foreign influence operations. Deepfakes have been used with amusing results, but the extent of their misuse is enormous.

Work is being done in the research community to combat the threat of malicious deepfakes, and tech giants are lending a hand. Microsoft, for example, has developed an AI-based Microsoft Video Authenticator tool to detect deepfakes. Last year, Facebook began removing from its platform manipulated media that could be misleading and influence people’s opinions before the presidential election. Now, the social media giant is stepping up its game against this threat.

Created in collaboration with researchers from Michigan State University (MSU), Facebook’s artificial intelligence-based system identifies manipulated media and then reverse engineered to detect the generative model that was used to produce the deepfake. The ultimate goal is to trace the deepfake generator software back to a computer, and with that, the culprit behind it. Facebook notes that its model will essentially look for unique fingerprints left by a generative model in a sea of ​​manipulated media, and then identify the point of origin.

Facebook is following in the footsteps of forensic experts looking for distinct patterns in images to identify the camera model used to click on a particular set of images. In this case, the method developed by the Facebook and MSU researchers will look for unique attributes left behind in the media manipulated by the generative model behind them. Factors such as the magnitude of the fingerprint, the repetitive nature, the frequency range, and the symmetric frequency response are used to create a complete fingerprint profile that is subsequently used to detect the hyperparameters of the generative models. The researchers equate these hyperparameters with engine parts, while the generative model is compared to a car that uses these engine parts. A couple of years ago, Google released a vast dataset of deepfake videos to aid research in the field as well.

Facebook says the model analysis system it employs is most efficient when it comes to real-world implementation of technology by law enforcement authorities and cybersecurity experts. The new method is said to be especially useful in scenarios where a trove of manipulated media is the only resource available to experts and authorities. The ultimate goal is to develop better investigative tools that can be trusted to tackle large-scale disinformation campaigns using deepfakes.

With the technology behind deepfakes evolving at a rapid pace, solutions like the one Facebook has now announced are even more important. Facebook says the new system will be open source to the research community, and that MSU will release the dataset, code, and trained models, so that others can help develop more efficient deepfake tracking methods.