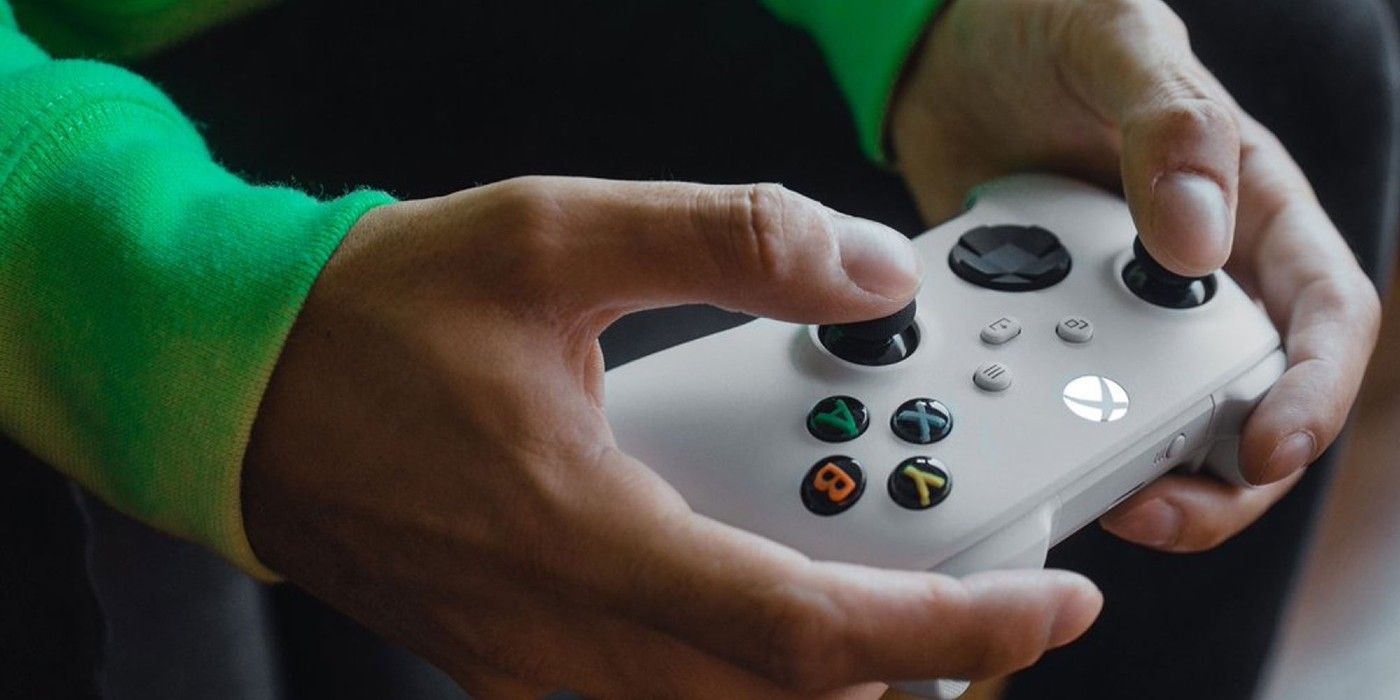 The U.S. Consumer Product Safety Commission stated that more than 13,000 emergency room visits in 2020 were associated with, not caused by, video games in 2020.

The U.S. Consumer Product Safety Commission posted a graph on Twitter indicating that there were more than 13,000 emergency room visits during 2020 that were associated with, but not necessarily caused by, video games. Although this number is an increase from previous years, the COVID-19 pandemic had more people inside and saw an increase in the amount of time and people playing video games as a means to see new worlds, stay active and be entertained. The Consumer Product Safety Commission is responsible for protecting citizens from the unreasonable risk of injury or death associated with the use of one of the thousands of products under its jurisdiction.

Injuries from playing video games are not unheard of, although generally a game is so immersive that players forget about the outside world for a while. This is similar to what can happen to readers when they are consumed with a good book. However, the image included with the tweet evokes the old stereotype of video games that players have continually worked against. Since the 1970s, there has been public outrage and protests about violence in video games and how people can portray that violence in real life.

Related: Is Anton Castillo From Far Cry 6 Really A Villain?

The data used by the Consumer Product Safety Commission (CPSC) is from the National Electronic Injury Surveillance System (NEISS) (through US Consumer Product Safety Commission). The data was leaked with a NEISS product code and additional game-specific terms. Although the CPSC has operated the NEISS for more than 45 years, and it is a statistically valid system, the NEISS is based on a nationally representative sample of hospitals in the US and its territories.

The CPSC is very deliberate in saying that injuries are associated with video games, not caused by them. Some of the injuries included falls, such as falling out of bed while playing video games, being hit by a thrown video game controller, prolonged gaming injuries such as chest pain, stubbed toes, and even a person being stung by a scorpion. while playing video games. Even with deliberate wording, this post echoes the sentiments that video games cause or are related to violence, which has continually been a political point and has drawn the ire of developers and consumers.

Based on its stated responsibility, the CPSC released this information as a means of showing the public that fixed game consoles can cause risk or injury. The problem is that most of the injuries listed are under human control and / or accidental. Video games have already been shown to have no correlation with violence, but it remains a stereotype and political point that players have to continually refute and argue. While reading the list of injuries included in the post, players may recognize that some may have happened to them, possibly from being too focused on the game and not paying attention. There is a question that surely everyone has after reading the CPSC publication: how is it that a person is stung by a scorpion and taken to the emergency room in association with a video game?

Next: 9 Video Games With Plots Worthy Of A Movie

Marvel admitted to regretting the Avengers’ most controversial moment