Thor: Marvel 2099 turned the Asgardian back into a god 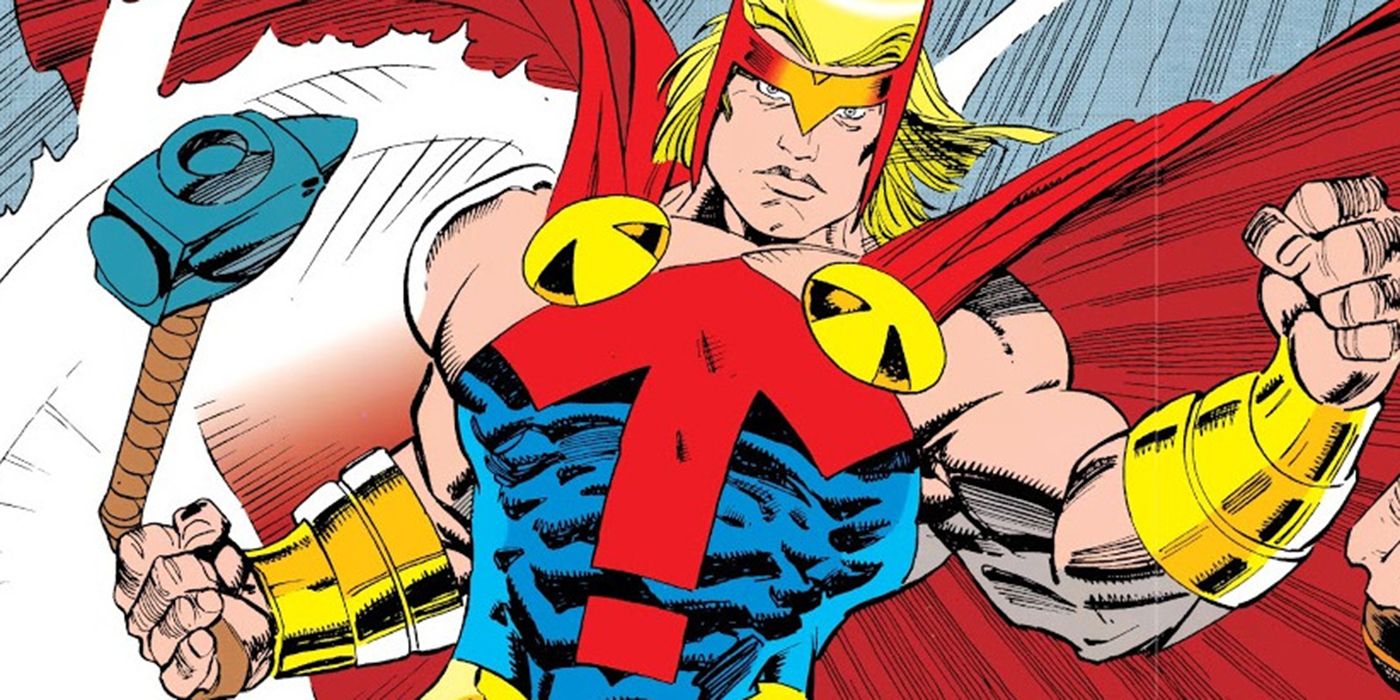 The future of 2099 saw Thor reimagined, resulting in an aspiring hero who was more and less accurate to the Norse myth figure.

Since his introduction in the Silver Age, the mighty Thor has been one of the main faces of both the Avengers and the Marvel Universe in general. Combining superheroes with cosmic divine mythology, it is perhaps one of the best examples of the typical themes of co-creator Jack Kirby. Despite this bombastic nature, he wasn’t always a well-regarded character, particularly in the ’90s era of Marvel comics.

The lack of popularity of the Avengers in the 90s allowed Marvel to largely reinvent them in its futuristic style. 2099 to print. The future of 2099 saw Thor completely reinvented, resulting in an aspiring hero who was more and less accurate to the Norse myth figure. This is what happened to the original Thor and how that paved the way for his usurper in the 2099 continuity.

HOW 2099 CHANGED THE FUTURE OF MARVEL

The future of 2099, which was eventually established as a separate continuity from the main Marvel Universe, was one without many of the iconic heroes of the Heroic Marvel Age that began with the debut of the Fantastic Four. This was explained as the result of the growing greed of the cyberpunk era, which was ruled by the Alchemax Corporation. As he grew into power, he tried to hold on to that power by counterattacking everyone who logically opposed him.

This saw them gain control of the media, academia, and all other forms of programming, allowing them to attack and take down enemies with relative ease. This meant fostering hatred against mutants and mutated superhumans, against whom the general public began to universally turn. The heroes either disappeared or were killed, and Thor and the Asgardians eventually left Earth.

The God of Thunder finally returned during the crossover event of 2099, “The Fall of the Hammer.” This story saw a new group of Norse gods come to Earth, but they were not what they seemed. The Aesir were revered through the Church of Thor, which revitalized deity worship in an era when even classical mythological versions of them had long been forgotten.

The janitor of this church was Cecil McAdam, who chose to later become a new version of the god Thor and debuted in 1993. Punisher 2099 # 2, by Pat Mills, Tony Skinner and Tom Morgan. By undergoing a nanoengineering procedure, he became the Thor of the new age. Along with the new versions of Heimdall, Loki, and Hela, he hoped to reboot the age of heroes as it had existed years ago during the age of Wonders. In reality, however, these new Aesir were creations of Alchemax. His goal was to distract the populace from the company’s sinister dealings, as well as eliminate the new brand of heroes that had begun to disrupt the system.

The ruse was eventually revealed to Doom 2099, who stripped McAdams by attacking the hammer that gave him strength. His passion for heroism and service to Alchemax was subsequently rekindled, putting him in conflict with Doom, Spider-Man, Punisher, and Ravage. The Punisher apparently destroyed Thor’s hammer, and when the false god leapt into the blast to catch the weapon, he was apparently killed by the blast.

Thor’s title would reappear in the future 2099, however, at the end of the 1998 imprint. Marvel 2099: Manifest Destiny, by Len Kaminski and Mike McKone. In this potential future derivative of 2099, Spider-Man 2099 was now running Alchemax, hoping to change the company for the greater good. Captain America was rediscovered, found once again in a block of ice.

He also recovered Mjolnir, the hammer of the true Thor. Considered worthy of handling, Steve Rogers becomes a fusion of Captain America and Thor. Along with Spider-Man, the Mighty Captain Thor set out to aid the confusing world of 2099, paving the way for a potentially divine ending to that world.