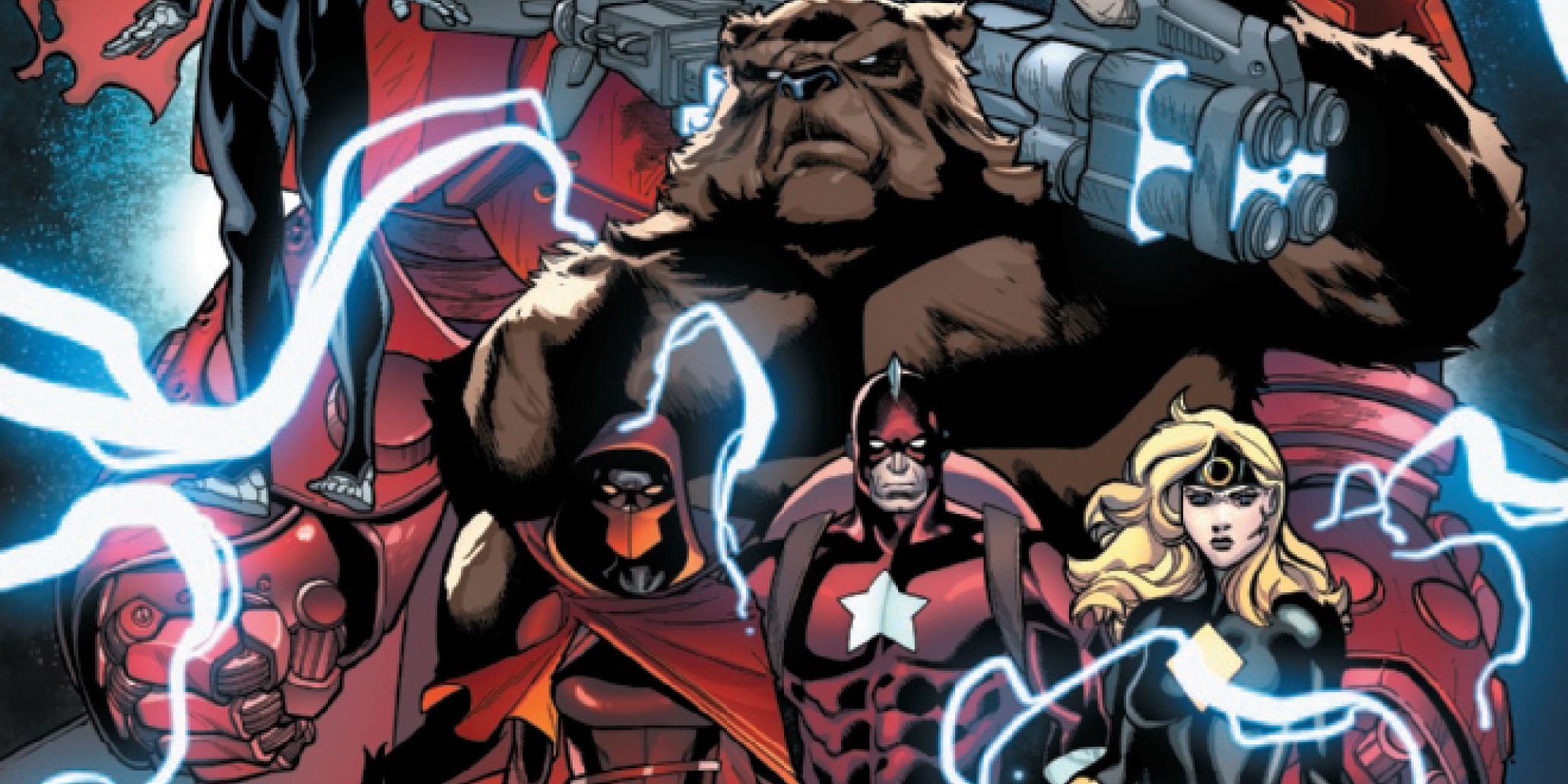 Marvel Comics has given CBR an exclusive preview of Avengers # 46, from Jason Aaron, Javier Garrón, David Curiel, and VC’s Cory Petit. In the preview, which is the first issue in the “She-Hulk World War” arc, Kenneth Hale / Gorilla-Man teleports Winter Guard into Avengers Mountain. Once they arrive, Gorilla-Man briefs the team on who is at the scene and points out that he has poisoned Avengers Mountain to give them some time.

You can see the exclusive CBR preview of Avengers # 46 below along with the application information for the book, which features covers by Javier Garrón and David Curiel, as well as Peach Momoko.

RELATED: Guardians of the Galaxy: Star-Lord Has One of the Greatest Powers in the Universe

READ ON: The incredible cover of Spider-Man further shows the death of the Marvel hero