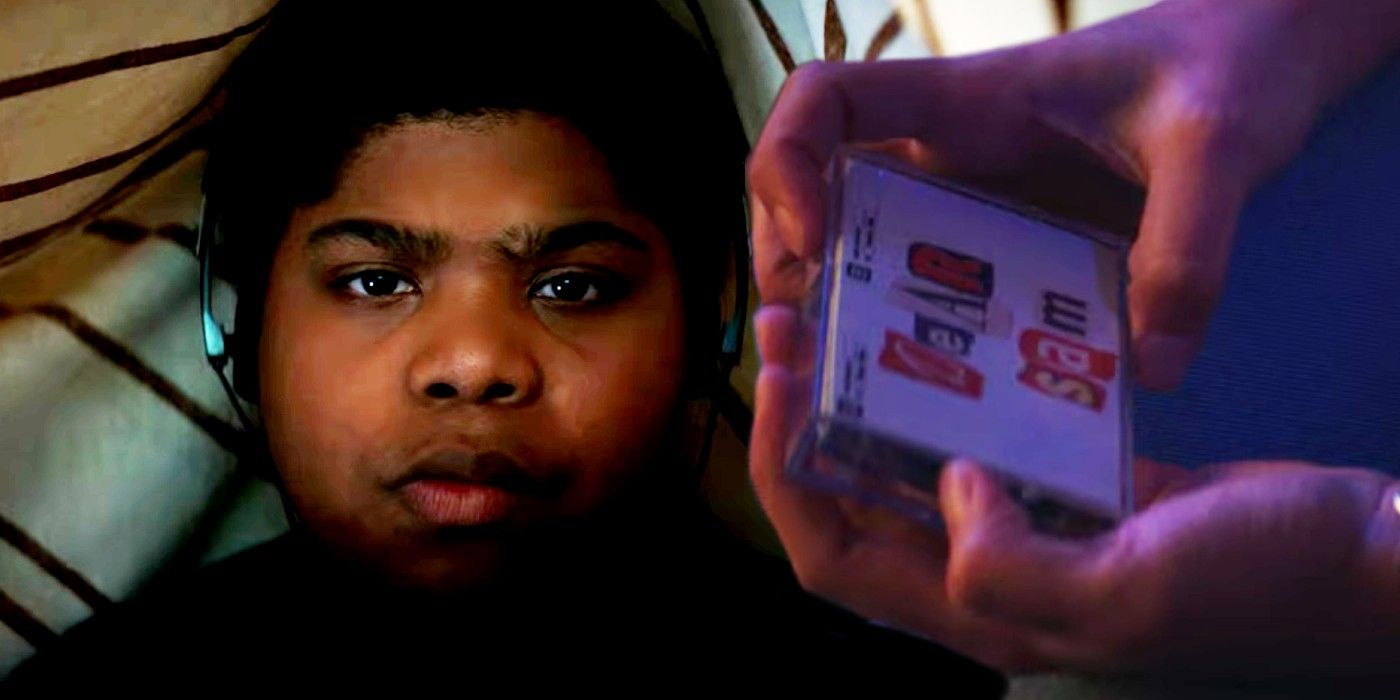 Fear Street: 1994 leans toward nostalgia for the 1990s and the slasher movie crawls in, using a soundtrack chock-full of classic rock, indie, and romantic themes.

The first episode of Netflix Fear Street Trilogy, Street of fear: 1994 has landed offering a heavy dose of nostalgia not just for fans of the decade, but for traditional slasher movies as well. As part of the film’s agenda to bring back the historical moment of 1994, director Leigh Janiak has put together an incredible soundtrack that ranges from heavy metal, RnB, and some indie classics of the time. Given the importance a mixtape plays in slasher events, it’s a smart move to make the music have such a strong presence.

Something inevitably compared to Strange things – and there’s a special thanks to one of the Duffer brothers in the credits – the horror is a far cry from the teen-friendly spirit of RL Stine’s original Fear Street books, but it works. Increasing the blood and adding inventive kills and multiple villains was an inspired move, particularly when paired with Rob Zombie’s supernatural rock. And on the other side of the coin, Janiak’s team addresses the rich streak of teenage angst and the stresses of aging by including the likes of Radiohead, Sophie Hawkins, and Roberta Flack.

Given the huge role music plays in the movie, it’s inevitable that fans will head to Shazam and Spotify to find out exactly what Deena puts on her mixtape for Sam and what Josh listens to while chatting online with his mysterious fellow murder fans. To help, here is every song in Street of fear: 1994 and where each of them occurs in the slasher.

The mixtape Deena makes for Sam is titled “Hey, there must be a demon among us“which is the second line of the classic Pixies song” Hey “and sets up the movie’s deadlock when it comes to possession. It’s also the best idea of ​​how Deena feels about Sam, as one line says. in particular”If you leave, I will surely dieAnd if someone watching the opening credits is unsure of the tone, using NIN’s notorious hymn to sadomasochism is a great way to allay any concerns: