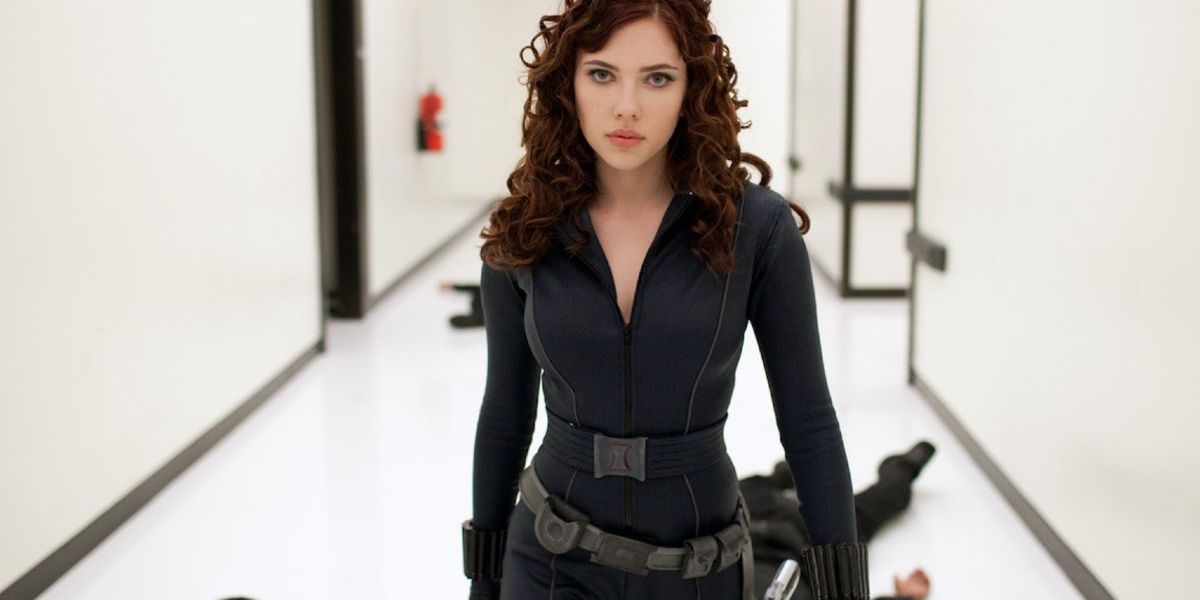 Producer Victoria Alonso opens up about her feelings regarding Black Widow being sexualized by Tony Stark in Iron Man 2.

Victoria Alonso, producer and executive vice president of film production at Marvel Studios, spoke about how she feels about the treatment of Black Widow on Iron Man 2.

“It bothered me then and now it bothers me,” Alonso told Hour. “I remember thinking, ‘She is not a thing.’ But how fitting: the world sees a sexy woman and thinks that because she’s beautiful, that’s all she has to give.” The Iron Man 2 The scene Alonso refers to involves Tony Stark googling scantily clad images of Natasha Romanoff and commenting on her: “I want one.”

These are not Alonso’s only comments on the old gender issues of the film industry. Alonso also commented on the struggles against the “myth that women’s stories don’t sell [and] that superheroes cannot be women “, while affirming,” we had to demystify a lot of these myths that were part of what Hollywood was. “

READ ON: Black Widow comes out swinging on rotten tomatoes

Douglas Laman is a writer, director and lover of everything related to cinema hailing from Allen, Texas. In addition to working for Comic Book Resources, Douglas Laman is also a Rotten Tomatoes approved reviewer who has written for outlets such as FilmDaze, The Spool, The-Solute, Prosper Press, and ScarleTeen. Doug has also written original scripts such as The One and Only Rita Reb and The Rainbow Door. Douglas Laman, who is currently pursuing a BA in Film Studies at the University of Texas at Dallas, is also a fan of musicals, karaoke, tasty food, the works of Carly Rae Jepsen, and animals, particularly pugs.