Independence Day: Fox wanted to hire Stephen Dorff instead of Will Smith 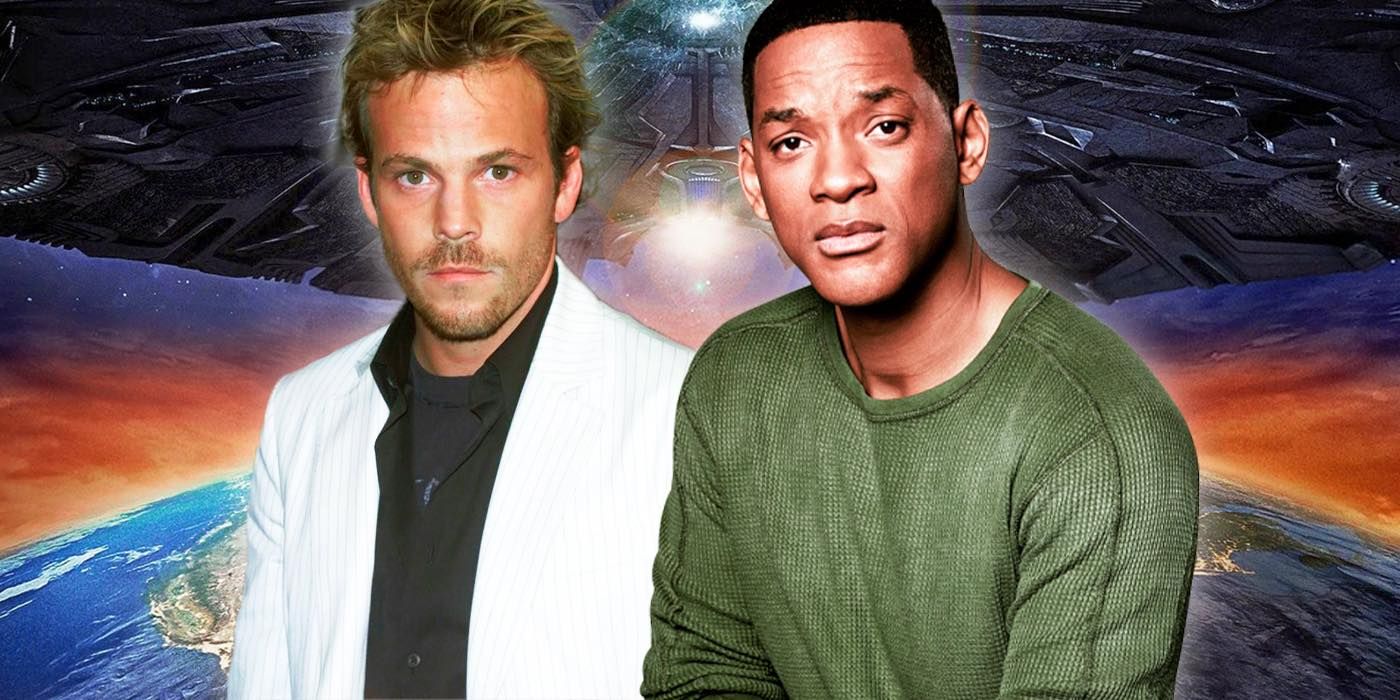 20th Century Fox initially did not want to cast Will Smith on Independence Day, preferring Blade’s Stephen Dorff for the role.

20th Century Fox initially did not want to hire Will Smith in Independence Day, preferring SwordStephen Dorff for the role.

The Hollywood Reporter talked with Independence Day director Roland Emmerich and writer Dean Devlin for the film’s 25th anniversary. However, one fact about the action movie’s cast that was not included in the initial article was that the studio wanted Dorff for the title role.

Fox did not want to hire Smith in Independence Day because he was worried that a black lead actor would “kill foreigners [box office]. “” Our argument was, ‘Well, the movie is about aliens. He will do well abroad. It was a great war, and Roland really defended [Smith] – and we finally won that war, “shared Devlin. Emmerich fought Fox’s decision by threatening to make the movie with Universal Studios instead.” I don’t think it would have been a possibility [to actually move studios]But it was a big threat, “Emmerich explained. He also mentioned that they had considered actor Ethan Hawke as the lead, but thought he was too young at the time.

The oral history of Independence Day He also revealed that Fox did not want the famous scene from the film, during which aliens rampage through the White House, to appear in any television commercial. Fox believed the scene could be unresponsive following a 1995 bombing in front of the Alfred P. Murrah Federal Building, which killed more than 150 people. Devlin replied, “Yes, but that was not done by aliens.” Ultimately, a cut of the TV ad with the scene included turned out much better than the promo without the scene, convincing the studio to air the commercial during that year’s Super Bowl.

See also  Shameless: each season, ranked from worst to best

Dorff received criticism recently following an interview in which he criticized the upcoming Marvel Cinematic Universe (MCU) movie. Black widow. “I still look for the good things because I don’t want to be in Black widow“, He said.” Seems garbage to me … I’m embarrassed for Scarlett! I’m sure they paid him five, seven million dollars, but I’m ashamed. I don’t want to be in those movies. I really don’t. I will find the children’s director who will be the next Kubrick and act in his place. “

READ ON: The iconic Independence Day line is a nod to Jurassic Park

Michael McDonald is a writer and film student currently living in New York, NY. Michael, previously a bartender at Broadway shows, is now a writer for Valnet and Comic Book Resources. She graduated from Skidmore College with a BA in English. His love for movies and video games inspires him to write!