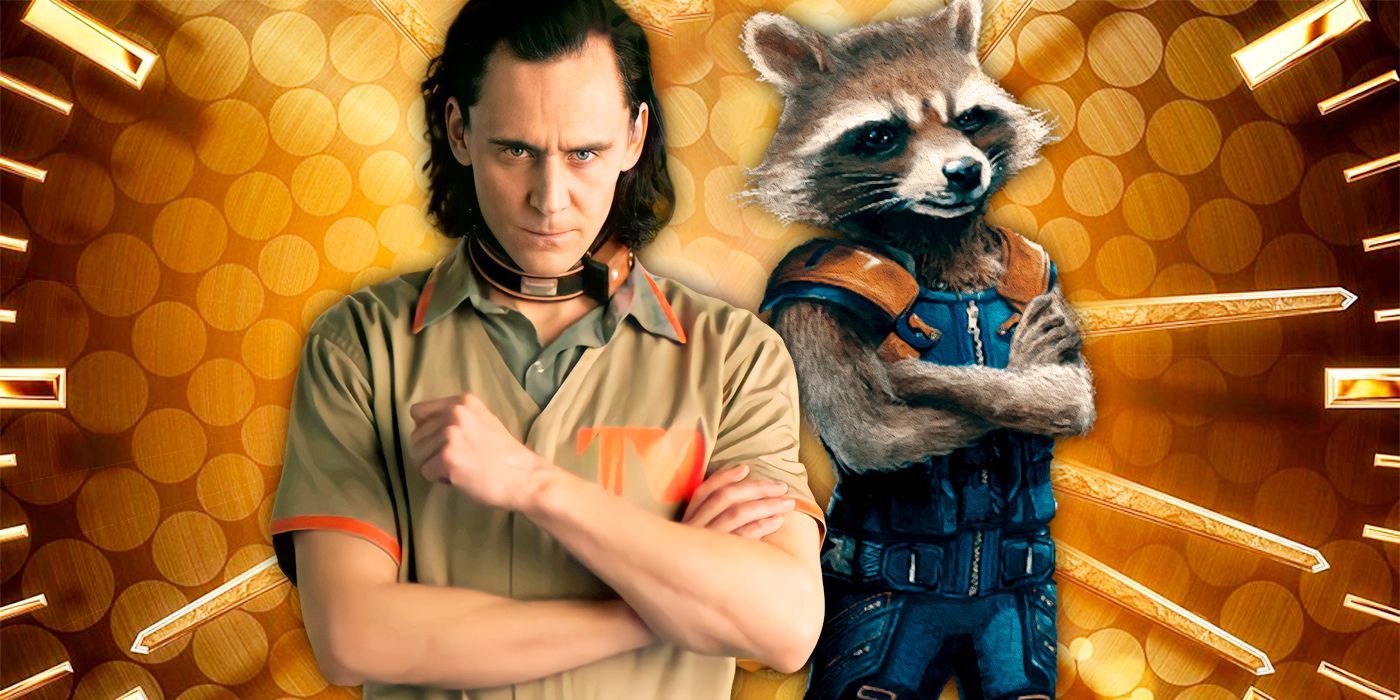 The Marvel Assembled: The Making of Loki documentary shares invisible concept art, revealing that Rocket Raccoon almost had a cameo on the Disney + series.

Disney + Loki It almost included character variants from across the Marvel Cinematic Universe, including a popular Guardian of the Galaxy.

An episode of Marvel Studios’ Assembled: Loki’s Creation revealed that Rocket Raccoon had a planned cameo in the first episode of Loki. Assembly It serves as an in-depth look at the work that goes into all Marvel Disney + shows, particularly which ideas were kept and which ones were scrapped. The original idea involved Loki possibly running into a Rocket variant while awaiting his trial at TVA.

Although it is unclear why the cameo was removed, it would have been the first interaction between Loki and Rocket, two characters who had not previously met on screen. Concept art for the scene shows the Rocket variant (or a Rocket species variant) waiting in the TVA queue area, along with what appears to be a Skrull and a possible Mantis species in the background as well.

So far, each of the Marvel Disney + shows has received a Assembled Marvel Studios documentary, starting with WandaVision and going to Falcon and the Winter Soldier.

Voiced by Bradley Cooper in the MCU, Rocket Raccoon will appear in theaters alongside the other Guardians to Thor: love and thunder on May 6, 2022, prior to the launch of Guardians of the Galaxy Vol. 3. which will be released in theaters on May 5, 2023.

KEEP READING: A Guardians of the Galaxy fan theory may predict a vol. 3 Death

The Teletubbies have a terrifying reaction when Loki humiliates their homeland