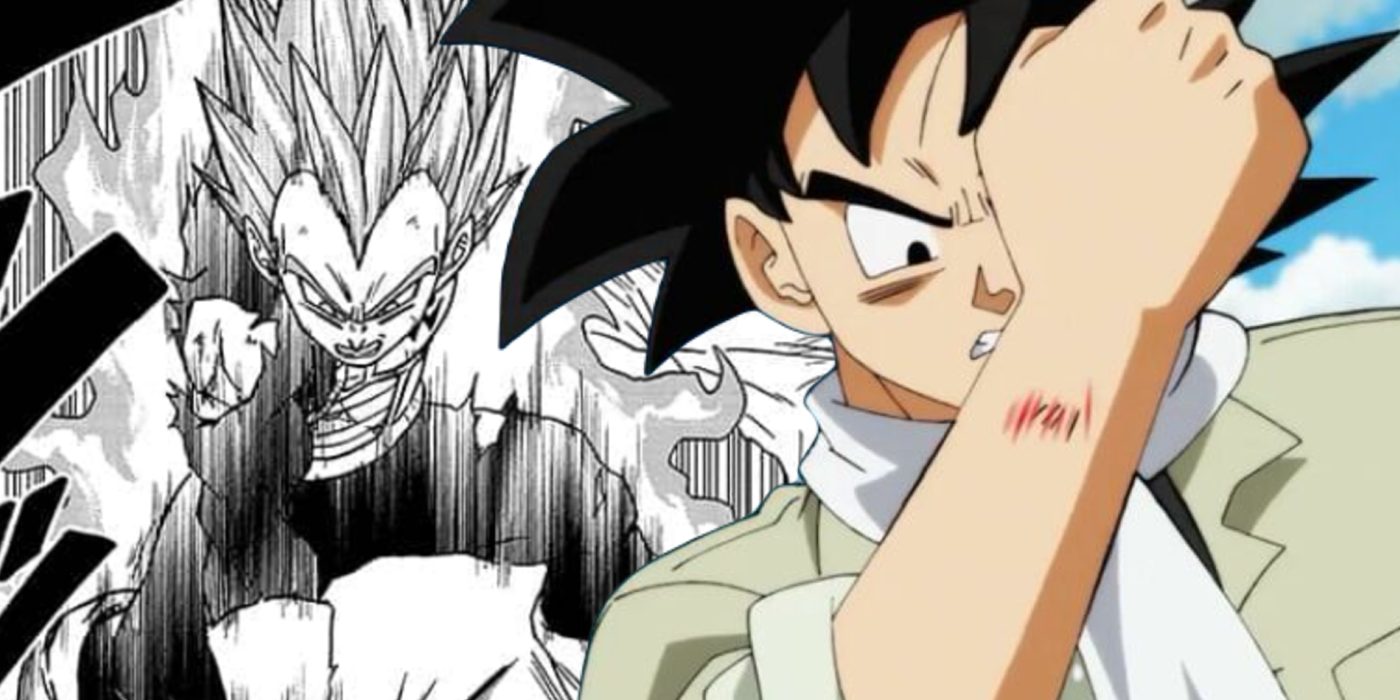 Vegeta learns in Dragon Ball Super that he was able to polish his spiritual energy faster than Goku, which could help Vegeta overcome it.

Goku has proven time and time again that it is and will probably always be more powerful than Vegeta, much to the chagrin of Dragon ball super fans everywhere. But during the last of the Saiyan Prince’s many attempts to outmaneuver his rival, the series finally confirmed that while Vegeta might not be stronger than Goku right now, he has a more innate talent.

Vegeta finally receives this recognition that he so rightfully deserves when he trains with the Yardrats. As many fans recall, the Yardrats are the aliens who taught Goku the incredibly useful Instant Transmission technique sometime after Frieza destroyed Namek, allowing the Saiyan to immediately return home during the Trunks Saga. Vegeta decides to travel to Planet Yardrat to see if these aliens can teach him other useful techniques after his and Goku’s first attempt to defeat Planet-Eater Moro fails spectacularly. While Goku trains with the elite Galactic Patrolman Merus, Vegeta arrives on Planet Yardrat and discovers in Chapter 52 that he can learn a useful skill like Instant Transmission as long as he can control his spirit.

In chapter 55, Vegeta is able to polish his spirit more thoroughly than Goku and in a much shorter span of time. Although most of Goku’s visit to Yardrat remains a mystery, readers discover that Goku performed a certain exercise for 150 days, while Vegeta’s entire training period only lasts two months. Vegeta also proves in chapter 62 that he mastered an ability called Forced Spiritual Fission upon his return to Earth, a technique that Goku admits he tried and failed to learn.

Despite all of Vegeta’s special training, Goku makes it very clear that he is still leaps and bounds ahead of Vegeta at the end of his fight against Moro. That said, Goku wouldn’t have been able to win against the Planet-Eater if it hadn’t been for Vegeta’s Forced Spiritual Fission. Vegeta was able to adapt the original purpose of the technique, which returns energy to its original source, to transfer additional power from other warriors to Goku, providing the Saiyan with enough strength to defeat Moro.

In addition to mastering techniques that Goku was unable to learn with even more time at his disposal, Vegeta would be able to harness his recently polished spiritual energy to surpass Goku in the future. Dragon ball super bows. The Yardrats originally told Vegeta that his spirit energy was in worse shape than GokuIt had been when he first got to them, and since Vegeta was only able to grow stronger naturally and learn Forced Spiritual Fission once he polished up his spirit energy, he may now be able to handle his chi more effectively than before. , allowing him to grow more exponentially when he trains. In other words, VegetaThe unpolished spirit energy was holding him back, but now there is nothing holding him back.

Next: Who Voices Jiren in Dragon Ball Super? (Dubbing in English and Japanese)