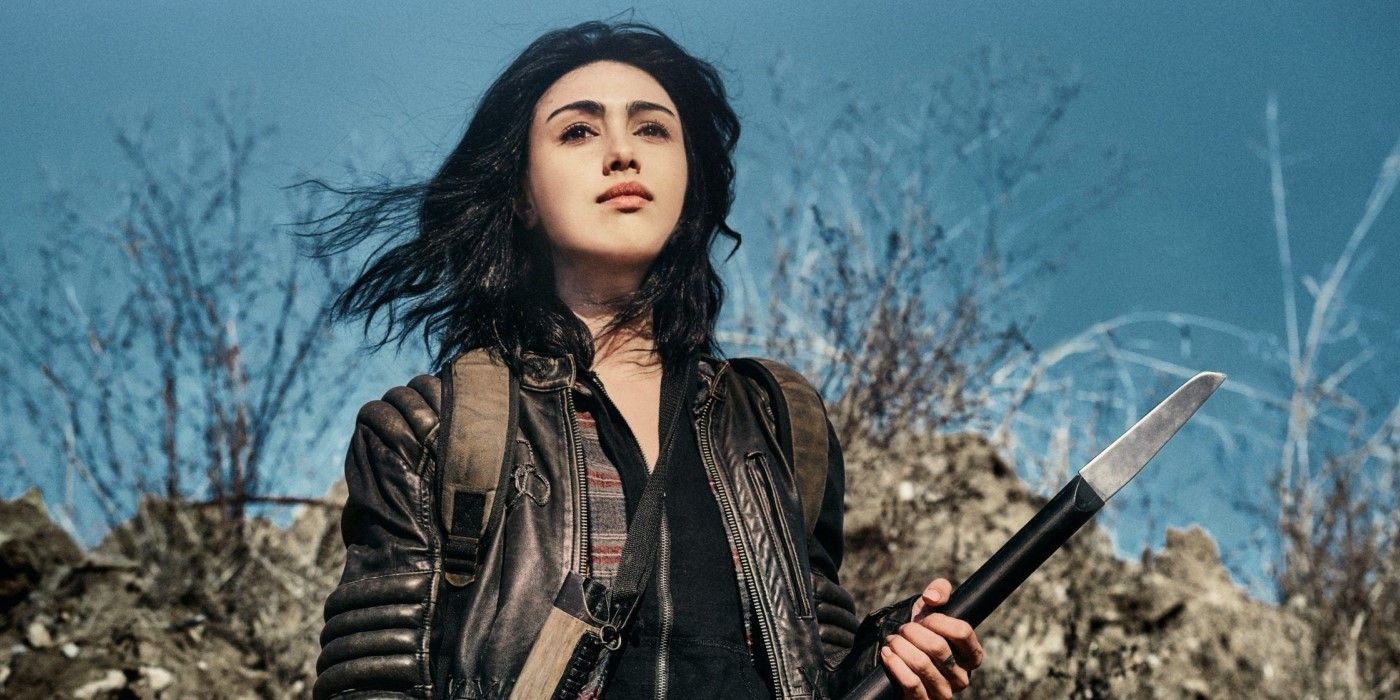 The final season premieres later this fall on AMC.

AMC recently announced the premiere date for the latest season of The Walking Dead: World Beyond releasing a first trailer for season 2 on the official site The Walking Dead Youtube Channel. The show premiered in October 2020 with a cast full of fresh new faces from the acting world. World beyond is the second spiritual successor of the original The Walking Dead Serie. The first and most successful spin-off, Fear the walking dead, has been around for seven seasons and is still going strong.

The video is just under two and a half minutes long and features a seemingly pivotal scene between three of the show’s main characters. It begins by hinting at a car accident with the sound of screeching brakes and images of a large vehicle pulling off the road before quickly fading to black. A heartbeat later, it fades into images of zombies happily chewing on the bodies of those who did not survive the crash. Two men can be seen running across a field towards a line of trees, but one of them is shot in the back and falls to the ground. His partner keeps running and successfully evades his pursuers.

RELATED: ‘The Walking Dead’ Final Season Trailer Reveals The Beginning Of The End

Will (Jelani alladin), the man who got away, is seen below having a serious conversation with his compatriots Felix (Nico Tortorella) and Iris (Aliyah royale). He tells them a story about discovering a secret that has now put his life in danger. Although the situation must seem dire, the uncomfortably quiet acting deflates the emotional gravity of the scene, which may or may not have something to do with why the show ends after just two seasons.

The last season of The Walking Dead: World Beyond premieres October 3 on AMC. You can check out the first look at Season 2 below.

The final season premieres on September 10.