10 Best Movies About Working in a Call Center, Ranked by IMDb 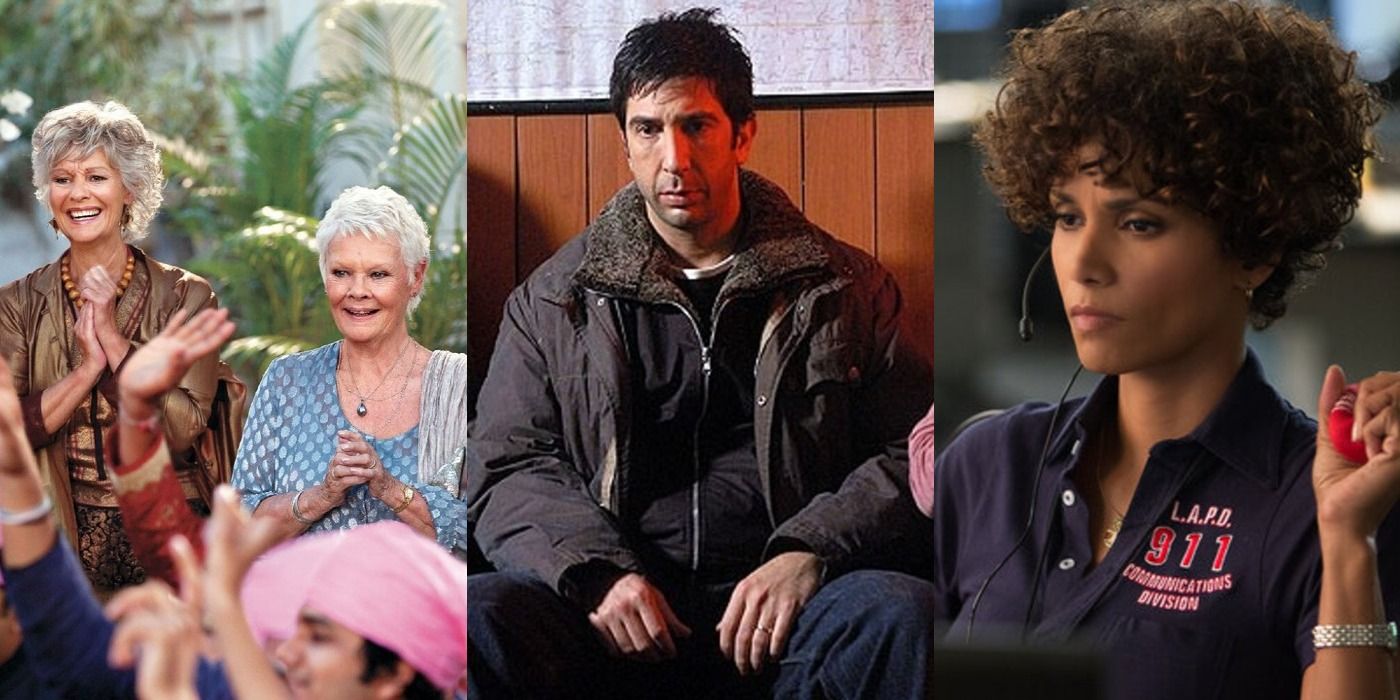 While it seems like a niche subject area, there are actually a variety of movies that have taken advantage of the call center workspace as a method of creating tension, drama, or perhaps even romance. Work is important and can come in a variety of different ways, ranging from technical support to emergency services.

RELATED: The 10 Best Movies About Getting Lost In Space, According To IMDb

Although there are not hundreds of films that explore the subject, the differences between the different projects are marked. When you’re looking for a movie that can accurately represent the career path, or perhaps twist it in new ways, these IMDb-rated productions are certainly a good place to start.

A straightforward family comedy and great movie about a mother-daughter relationship, Call center girl sees a mother join a call center in the Philippines in hopes of reconnecting with her daughter who works there. She is tasked with selling some of the company’s bizarre products around the world, but it’s clearly over her head.

With a funny staff and lots of physical comedic jokes, most of the jokes land as this out-of-touch worker tries to sell her phone. It’s a quintessential movie about working in a call center, with most of the plot based around work and building family ties.

An Indian and American dramatic comedy, this film is romantic and incredibly funny. A young woman starts her job at a call center like any other day, but starts flirting with an American man on the other end of the line. As his calls become more frequent, this young woman travels from India to San Francisco to meet him.

The drama occurs when his family finds out about the plan, but there is clearly a link between the couple, despite the many lies the call center worker has told. It’s a great movie that combines the talents of some of the biggest Bollywood stars with more familiar elements in Hollywood cinema.

This French production is not entirely based on a call center. Instead, it features two neighbors, who are struggling with their mental health. They begin to find common ground between them and a romance begins to form, despite the fact that they both believe they will never find “the one.”

RELATED: Thunder Force And 9 Other Movies About Body Positivity

The movie doesn’t put a big twist on call center life though, as a character’s depression is partly attributed to the work environment he’s found himself in. Regardless, there are opportunities you can take advantage of as you discuss how to take the next steps in your life.

With Oscar-winning Halle Berry at the helm, The call it takes place in the call center of an emergency services office. With a series of young women calling 911 before being kidnapped and murdered, Berry’s character realizes that she is in the middle of a malicious plot engineered by a serial killer.

Determined to prevent these tragic deaths from happening again, Berry tries to use her job to help guide the girls out of harm’s way, eventually leaving her desk behind. It’s an ongoing thriller packed with raw emotion and adds a criminal twist to what can sometimes be considered a mundane setting.

Starring big names like Simon Pegg, Alice Eve, Mimi Rogers and David Schwimmer, Nothing big sees Schwimmer’s character tricked into getting a job at a call center after being told he would be a supervisor. But he quickly befriends his disgruntled colleagues.

The call center team is forced to try to change their lives after hating their jobs, so they start a plot to blackmail a local reverend. The plan quickly goes awry, and the crew probably wish they had stayed at their day job, rather than trying such a crazy plan.

Another global adventure Outsourced sees an American businessman move to India thanks to the outsourcing of his work. You must train the new recruits while trying to get used to a different culture and a new life away from your family career.

It is a serious piece and in which its resistant protagonist begins to become fond of the country. The film celebrates both Indian culture and life working in a call center, but it also shows what is missing in the fast-paced American work environment. However, the award-winning piece is, at its core, a romance story.

Both a drama and a documentary, there are very few films like John and jane. The piece follows a series of call center employees who work in Mumbai and are tasked with talking to people around the world on a daily basis. This is a deeply emotional film, which studies the humans behind the voices.

It shows the real experiences of those who work in a call center, as well as how influential the resource is as a function. It also analyzes the treatment of those who work in these positions and how the economic market continues to globalize. It’s an intriguing watch and a real change of pace.

Marigold’s Best Exotic Hotel It is not based entirely on a call center, but rather on a group of British retirees who are on vacation in India hoping to start a new life. Looking for a journey that will change everything for them, the iconic character of Judi Dench begins looking for a job that she hopes will keep her busy in Jaipur.

Find a local call center that requires someone to help their staff be more pleasant over the phone. In an impressive display of ingenuity, charm and great emotional complexity, he secures the job and helps the call center to be much more effective in its sales.

A very Scottish production, Sweet sixteen Follow a young man who makes all the wrong mistakes. Heading into a life of crime and doing her best to get in trouble, her sister’s job at a call center is described as a way to move on in life and take the true and straight path.

As the young man turns 16, he has a lot to learn about life and growth, and the call center plays a small but vital role in teaching him a lesson about the real world. It is an important and authentic coming of age story.

Made in Denmark, The blame tracks down a police officer who receives an extremely important phone call from a woman who has been abducted. The emergency situation demonstrates the need for workers to operate these crucial lines for the safety of the public.

Despite not taking his job seriously, the officer quickly learns at first that he is perhaps the only person who can help in a life or death situation. Since most of the movie takes place in the call center, this is a tense and very real watch.

NEXT: 10 Movie Star Teams You Forgot


Next
Black Widow: 10 Things That Make No Sense About The Movie