How to earn more experience points in The Witcher: Monster Slayer 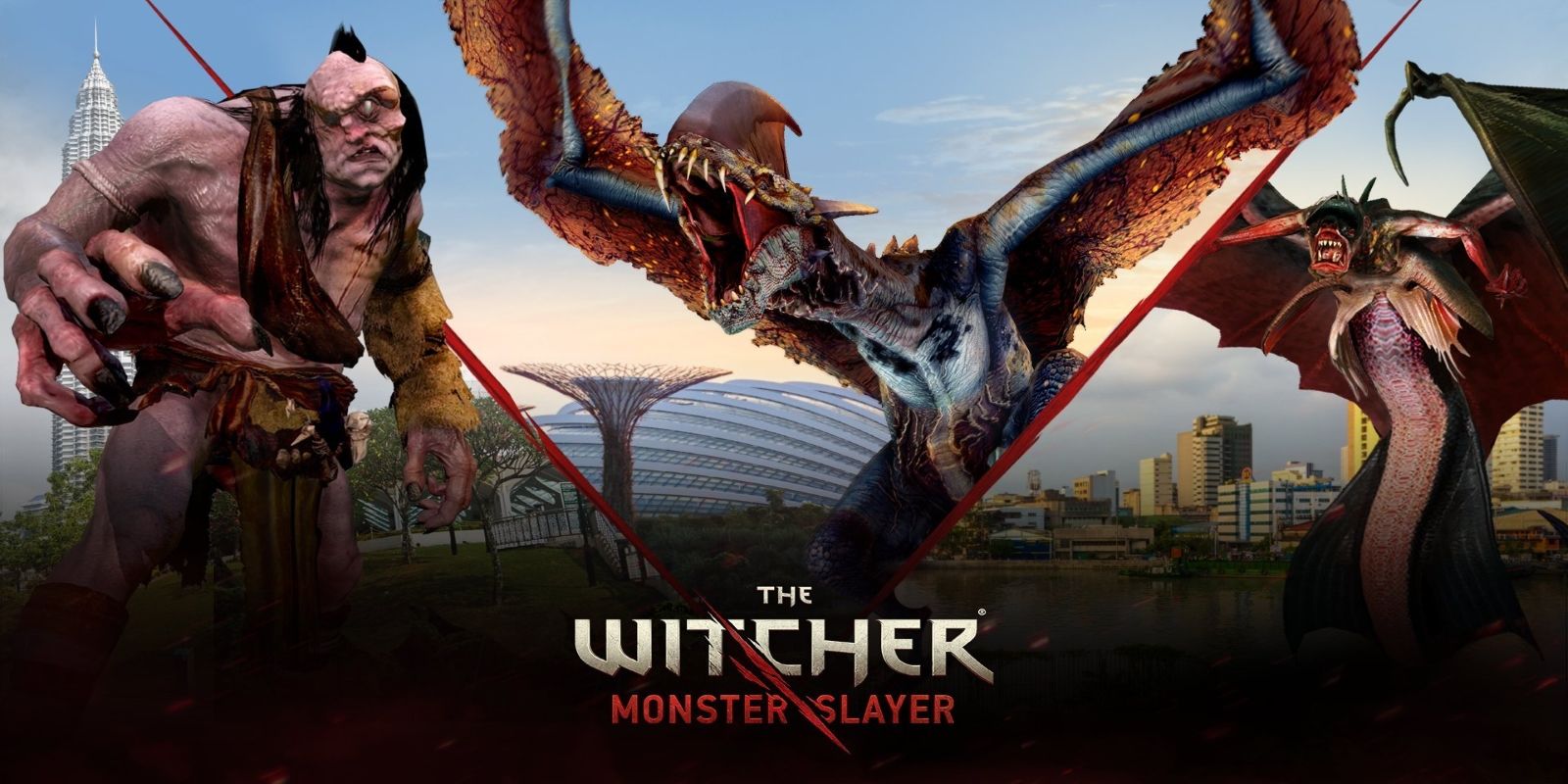 Looking to level up quickly in The Witcher: Monster Slayer? Stay tuned to learn how to get the most experience points fighting monsters.

The Witcher: Monster Slayer, tantalizingly brings fans closer to fulfilling their dreams of being witches and slaying monsters in the real world. Fortunately, the monsters are still confined to the player’s mobile device, proving to be much more secure for everyone involved. While the game certainly seems to have controls and mechanics similar to Pokemon go, puts its own spin on the formula by including classic Witcher sword combat and mission completion. Essentially the only real similarities are how the character moves and how the player must walk to different events and interactions around their neighborhood.

Another thing that separates the game from Pokemon go, is the ability to level up a single playable character instead of multiple smaller creatures. This is because the game tries to turn the single-player RPG experience into something mobile and immersive. For instance, The Witcher: Monster Slayer features missions for players to complete by physically approaching different interactive objects in their proximity. It allows the player to feel like they are embodying a sorcerer, but without the real danger involved. However, as in almost any RPG, there is always the question of leveling up quickly to take on exciting enemies and unlock powerful weapons.

The first and most obvious piece of advice is for players to participate in as many fights as they can. While it may seem tedious, players will get a minimum of 100 XP for each monster they defeat. However, players can also earn extra XP in combat by finishing the fight quickly and also by equipping the correct oil for the fight. An additional 100 XP bonus is also awarded to the player each time a new type of monster is encountered and defeated.

The rarity of the monster also influences the amount of XP awarded. Rare monsters offer a minimum of 250 XP and Legendary monsters offer a minimum of 600 XP. However, to really get the most XP in combat, players will also need to land perfect parries and perfect critical hits during combat. For those unfamiliar with these two moves, a perfect parry is performed by blocking just before the enemy lands their attack and a perfect critical strike is performed by chaining multiple attacks to the enemy and executing the on-screen prompt successfully. Once any of these moves are made, they will grant an additional 25 XP. Also, performing these two moves is the best way for beginners to successfully grind without having to pay for better equipment.

Players should also note that they only need to perform a perfect critical or parry once per combat or Nemeton, as the XP awarded will not stack for each one performed. Once players reach level 10, they are granted the ability to fight Nemetons, which are the dead trees that start to appear on the map. These Nemetons act as challenge areas that allow the player to fight three monsters in a row and reap the rewards. Along with individual XP for killing each monster spawned by Nemeton, players also receive a 250 XP bonus for clearing the Nemeton. Unfortunately, the Nemeton has a recovery period to prevent players from cultivating it. However, this can be mitigated by buying bait from the store.

Warlock: Monster Slayer offers players the opportunity to accelerate their leveling journey with micro transactions. However, since the game does not force any player versus player interaction, each player decides whether or not they want to spend money on the game. For those who are willing to put money into the game, there are three scrolls that can be purchased that can potentially aid in the polishing process. The cheapest scroll temporarily improves the player’s range, allowing them to interact with objects that are 50% further away on their maps.

This can help speed up leveling because it prevents players from having to deviate from the path they are taking to fight a new monster or start a mission. Similarly, the Summon Scroll brings the fight directly to the player by summoning five monsters around them. While the Summon Scroll is more expensive than the Rank Scroll, players should be aware that the Summon Scroll spawns more enemies than a Nemeton and also has a chance to spawn a rare monster for the player to fight. the third scroll is the most blatantly useful, the experience scroll.

After purchasing the experience, scroll in Warlock: Monster Slayer, players will notice that their XP rewards double over the next 30 minutes. Therefore, the most efficient method of leveling up would be to first activate an experience scroll, then activate a summon scroll, and then activate a Nemeton. Additionally, the in-game store also has XP booster gear. Players who downloaded the game a week after its release received the Kaer Morhen Steel Sword, which increases XP gained in combat by 10%. However, the A’Baeth Silver Sword and Kaer Morhen Armor provide a 25% XP boost for killing monsters and both are available for purchase from the store.

Next: How To Send Gifts In The Witcher: Monster Slayer

The Witcher: Monster Slayer it is currently available for both Android and iOS.

Pokémon GO: How to Prepare for Eevee Community Day