Kieran Culkin to host the November 6 episode of SNL 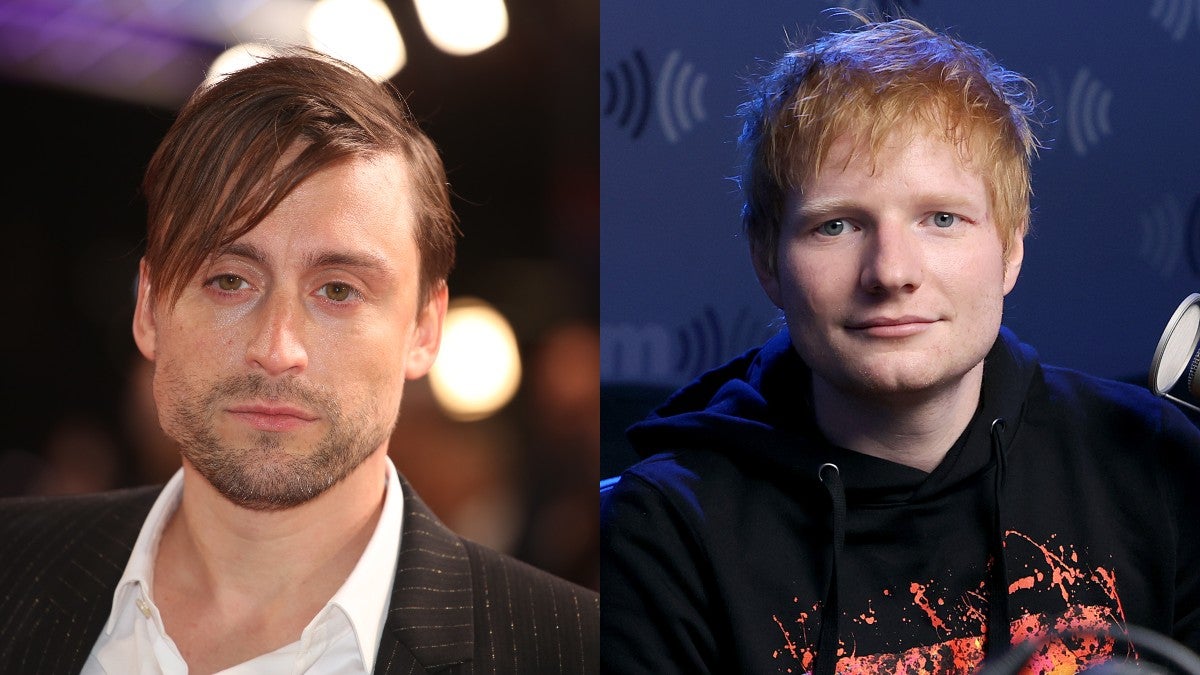 “Saturday Night Live” will take a week off to finish October, but it will arrive in November. The next episode, which will air on November 6, will be hosted by Kieran Culkin with musical guest Ed Sheeran.

Culkin is currently starring in HBO’s “Succession,” which is in its third season. That said, November 6 will mark the actor’s hosting debut, but not his “SNL” debut. In 1991, when his brother Macauley was the host of season 17, Kieran appeared in some sketches.

Musical guest Ed Sheeran will mark his third appearance on the show, after first appearing in 2014 alongside host Seth Rogen. Sheeran starred on the show again in 2017, with host Alec Baldwin. In a promo for the show, the singer showed off his own impression of Donald Trump.

You make a very good impression of Trump, ”cast member Cecily Strong said at the time. Naturally, Baldwin assumed she was talking to him. Don’t worry, he clarified.

“Oh no, sorry, I was talking to Ed,” Strong says, correcting a surprised Baldwin. “He was making everyone laugh. Ed, do it. “

In her first appearance, Sheeran performed songs from her album “Multiply” and, in 2017, from “Divide.”