‘The Last of Us’: Pedro Pascal and Bella Ramsey surrounded by Cordyceps in the new photos 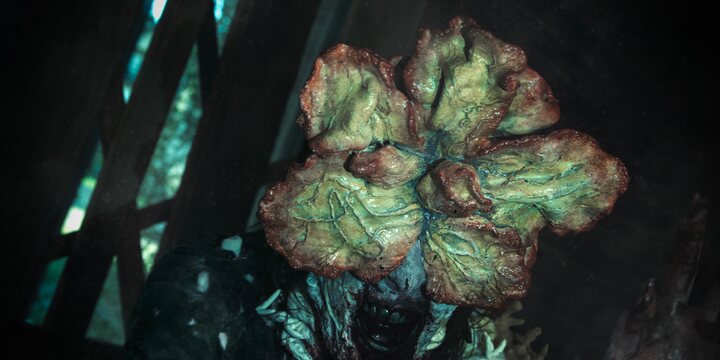 The ‘The Last of Us’ series continues with filming in Canada. The video game saga created by Naughty Dog will make the leap to real action on HBO with Pedro Pascal and Bella Ramsey as Joel and Ellie, the protagonists of this apocalyptic tale. At last, in the new leaked images from the set, we get a glimpse into the cause of the whole mess: the Cordyceps mushroom..

In the video games of ‘The Last of Us’ we witness the beginning of the crisis that this fungus creates, inspired by Ophiocordyceps unilateralis, which parasitizes insects such as ants and creates deformations before killing them. The Cordyceps in the game mutates in order to infect humans, who gradually lose control of their body as the fungus grows and transforms them into disgusting and deadly creatures, known to survivors by different names, as snaps. or stalkers depending on the level of infection they present.

In the leaked photos of the set we do not see infected yet but we do get to witness a scene absolutely taken by the fungus. Along with Pascal and Ramsey we see Anna Torv, who plays Tess in the series. In the first ‘The Last of Us’ Tess is Joel’s partner and works with him as a smuggler.

The filming of ‘The Last of Us’ will still run until next summer, so it will still take a while to see it on HBO Max. The ten episodes of the first season will feature scripts written by Craig Mazin and Neil Druckmann, creator of the video game.. He is not the only talent who makes the leap from pixels to the series: Gustavo Santaolalla will also be in charge of the music.