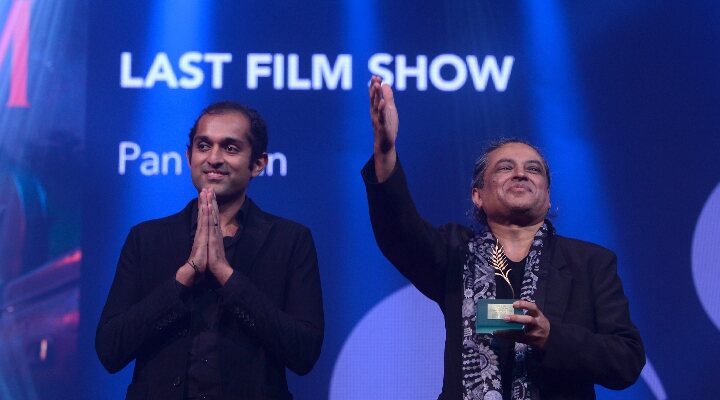 And the Seminci 2021 came to an end. The international jury of the Official Section has awarded the Golden Spike to ‘Last Film Show’, a feature film directed by the Indian Pan Nalin. A film with autobiographical overtones, it was one of the first to be screened at the festival and it is also a tribute that the filmmaker makes to celluloid when he narrates the story of Samay, a nine-year-old boy whose life turns upside down when he sees a movie for the first time at the cinema. Among the press, he received the adjective of “Cinema Paradiso india”.

Nalin has achieved the highest award with his debut, which makes his debut has been through the front door. “It is a joy to become part of the history of the festival. My film is a struggle to make cinema and that has importance, substance, and in the case of this project, it was difficult to get funding and distribution”, declared the filmmaker when collecting the Golden Spike at the gala held at the Calderón Theater in Valladolid, which highlighted that “never” I would have thought that his “small project” out of “to have this international repercussion”.

The Silver Spike has been for ‘Six Running Days’, a film directed by Neus Ballús that straddles fiction and documentary. “I still have no words to thank for these acknowledgments”, the filmmaker commented at the gala, where she also received the Audience Award. “It is difficult to explain where this film was born, because sometimes you do not know what you are looking for, but it was clear that you wanted to tell a story of real characters for ordinary people”he added. 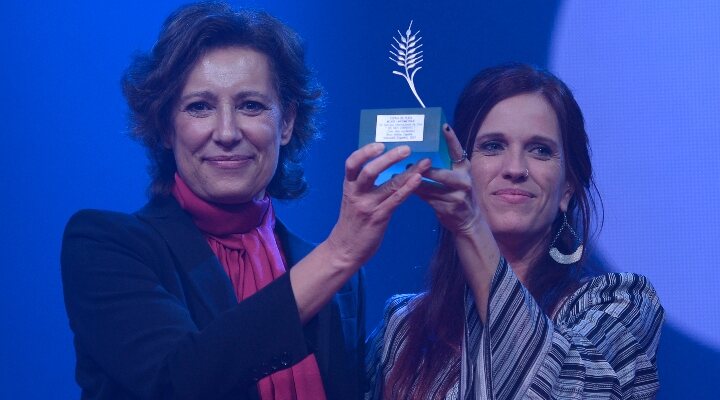 The Ribera del Duero Award for best director went to the Swiss Frédéric Baillif for ‘La Mif’, for which he also won the José Salcedo Award for best montage. His film, which denounces the situation of a group of adolescent girls living in a foster home with workers and social workers in Switzerland, also received a Special Mention. “As a man, I feel like it’s time to make feminist movies, with less testosterone.”commented the director when going on stage. 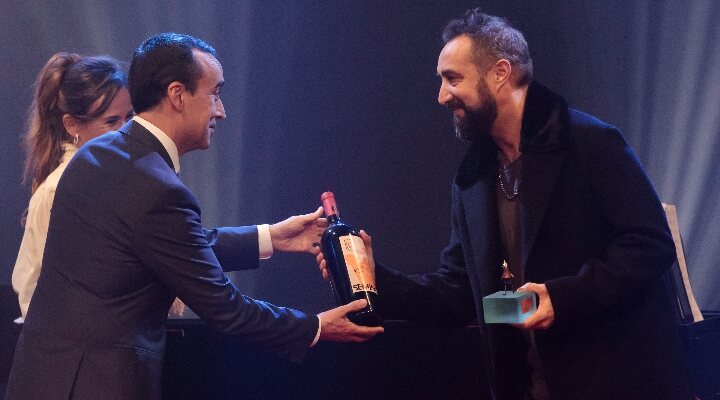 The interpretive awards have fallen in ‘Compartment No. 6’ and ‘Colmena’. Juho Kuosmanen’s film has won the best actor award for Yuriy Borisov, while Blerta Basholli’s film won it for actress Yllka Gashi. The acclaimed Paul Schrader took the award for best screenplay for ‘The Card Counter’; while Iranians Behtash Sanaeeha and Maryam Moghaddam have won the Pilar Miró Award for new director. Akiko Ashizawa was recognized for the best photography for the film by Indonesian Edwin, ‘Vengeance Is Mine, All Others Pay Cash’. The film ‘The worst person in the world’, by the Norwegian Joachim Trier, has won the FIPRESCI Award from international critics. 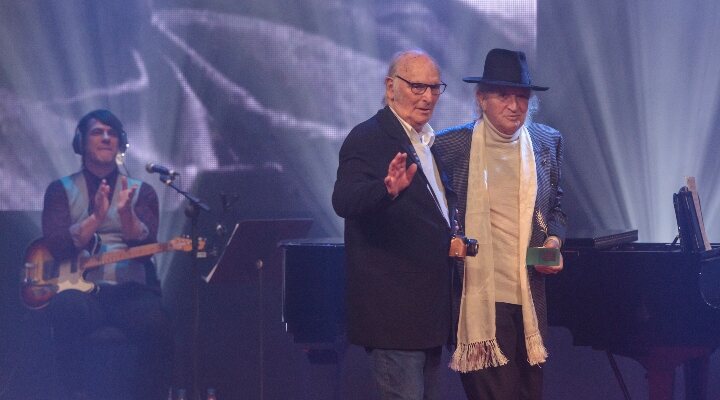 As happened with the inaugural gala, in which the Spike of Honor was awarded to Juan José Campanella, the closing ceremony was also the setting for another honorary award, this time for the Italian director of photography Vittorio Storaro, which was attended the day before to the presentation in the Official Section of ‘El rey de todo el mundo’, by Carlos Saura, in which he collaborated again as director of photography. The Spike of Honor was delivered by Saura himself. “I received the first award in my career when I was 25, that is why I consider myself lucky: I have never seen it be the award for the ‘end’ of a career”Storaro declared at the gala. “I consider rather that it is about the recognition of a journey, and I believe that the language of light is like that of literature, it transcends its own authorship”added.

Best Cinematography: Akiko Ashizawa for ‘Revenge is mine, everyone else pays cash’ (Indonesia, Singapore, Germany).

Best Feature Film: ‘My brothers and a half’, by Yohan Manca (France).

Audience Award: ‘My brothers and a half’, by Yohan Manca (France).

See also  'Cowboy Bebop': these are the worst criticisms made of Netflix's new big hit

Best film: ‘My childhood, my country? 20 Years in Afghanistan ‘, by Phil Grabsky and Shoaib Sharifi (UK) and’ Writing with Fire ‘, by Rintu Thomas and Sushmit Ghosh (India), ex aequo.

Best short film: ‘When We Were Bullies’, by Jay Rosenblatt (Germany, United States).

Best film: ‘The wind that moves us’, by Pere Puigbert (Spain).