Large banks will invest 112 billion euros for decarbonization until 2050 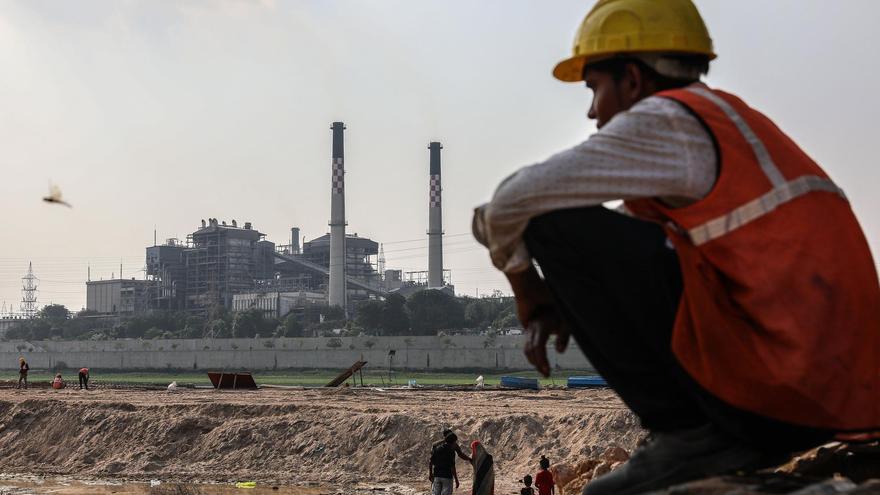 The COP26 climate conference announced this Wednesday that 450 large financial firms from 45 countries have committed to investing 130 billion dollars (112 billion euros) in the transition to a decarbonized economy by 2050.

Participants will have to design green financing plans science-based and set milestones for 2030.

Former Governor of the Central Bank of England and UN climate finance officer Mark Carney noted that the commitment marks “a milestone” in the history of private contribution towards a global economy without CO2. “The 130 trillion … is more than what is needed for the global transition to net zero emissions,” Carney told the climate conference in Glasgow, adding that “what you are hearing today is that the money is here, but money needs projects aligned with zero emissions. “

COP26 seeks to keep alive the goal that temperatures at the end of the century do not rise more than 1.5 ºC on pre-industrial values, and financing that goal is one of the conference’s great challenges.

Financial institutions such as HSBC, Bank of America and Santander have joined the commitment of the 130 billion dollars.

The announcement has been criticized by environmental organizations Because the banks that have joined the initiative last month rejected a roadmap designed by the International Energy Agency to stop financing new gas, oil and coal projects.