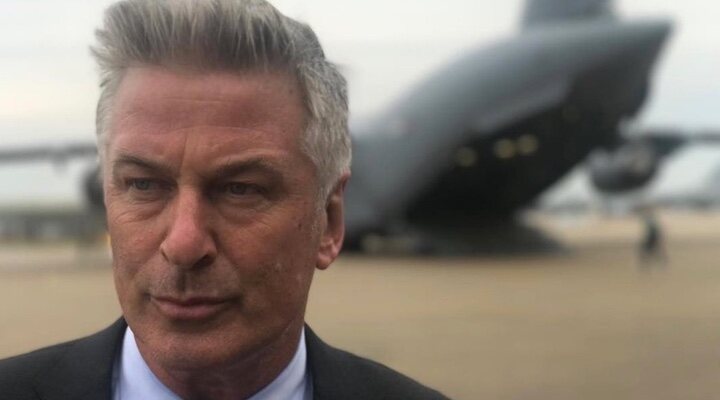 The sheriff’s office tasked with getting to the bottom of what happened during the fatal accident on the set of ‘Rust’ that ended the life of its director of photography, Halyna Hutchins, is still working to clarify where the live bullets came from. Meanwhile, Serge Sventoy, the film’s chief lighting technician, is taking Alec Baldwin, producers, gunsmith Hannah Gutierrez Reed and first assistant director David Halls to trial for negligence., among more team members. Matthew Hutchins, the victim’s husband, has also hired a law firm specializing in deaths in circumstances like these, according to Forbes.

As it appears in a copy of the complaint to which you have had access Deadline, his lawyers explained Sventoy’s motives as follows: “This incident has occurred due to the negligent acts and omission of the defendants, each of them, as well as their agents, directors and employees. In summary, there was no reason for a real bullet to be inside that .45 Colt revolver on the set of ‘Rust’, and its presence put everyone around it at lethal risk“.

Sventoy has spoken about what happened on the day of the accident in a press release that he shared on his Facebook page. In it, he clarified that in a previous publication he made, lamenting the death of his friend, he did not want to blame anyone in particular, but that his intention was to ask all producers to invest more money in the safety of professionals at your expense. He has repeated several times that he does not intend to point anyone, but wants everyone to do their part of the job responsibly. As for the armory of the production had little experience, he has made it clear that it seems right that they give a chance to people who are starting, but that it is important that there is someone with more experience present to avoid failures.

Halyna Hutchins lost her life in an accident during the filming of the movie ‘Rust’, in which Alec Bladwin fired a pistol thinking it was blank, although it turned out to be loaded with live ammunition. The director, Joel Souza, was also injured. Police have found more than 500 bullets on set, including live ammunition, although their provenance is unknown.

Alec Baldwin, protagonist and producer of the film, wanted to defend the production from the accusations of several workers about excessively long working hours and the deficiency of their safety protocols. To do this, he shared a message from the costume designer, who assured that all this was a lie.

Terese Magpale Davis says: “I am very tired of this story. I have worked on this movie. The story being told about being overworked, surrounded by unsafe and chaotic conditions is a lie“. In addition, he wanted to refer to the producers as the warmest and closest people he had ever worked with.