The second season of ‘the Witcher’ will bring a different Geralt 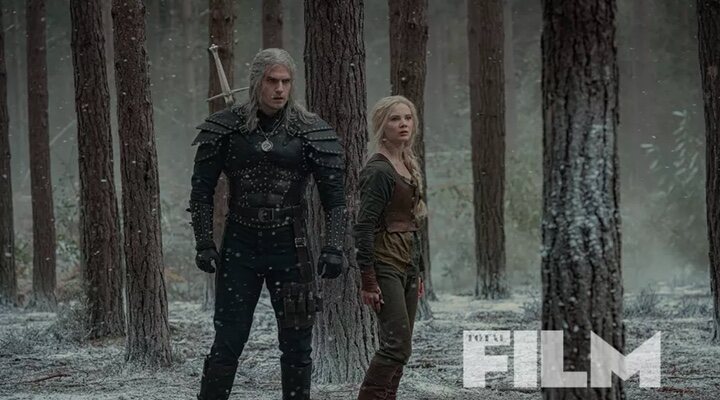 After two years of waiting, there is only one month left before we can see the new adventures of Geralt of Rivia in ‘The Witcher’. They already gave us some previews of the second season at TUDUM, the Netflix event. Now, Total movie has published a new image of what is to come. In it, the character of Henry Cavill appears with Ciri (Freya Allan), whom we see much older than in the first season.

The one that we will also see changed is the witcher, although not physically. In an interview for that same magazine, Cavill spoke about him: “This season, I have wanted to make sure that we represent Geralt’s books more accurately, and that we see him speak more. I have been very insistent on that. I don’t mean cheerful. He is still Geralt de Rivia, but he will seem more of an intellectual. It’s a hard life, hunting monsters … I don’t recommend it “. In addition, as they anticipated us in the advances and in previous statements of the actor, we will have a much more paternal Geralt with the princess of Cintra.

This Netflix series, based on the books by Polish author Andrzej Sapkowski, was a huge success upon its premiere in 2019. It shows us the adventures of Geralt of Rivia, a wizard who hunts monsters and lives in a nomadic way. Everything changes when he meets Ciri, who was destined to be a princess of Cintra but was forced to flee. He also meets a powerful sorceress named Yennefer. (Anya Chalotra). Both will accompany him in his fight. The new season premieres on December 17 and a third has already been confirmed.

More from the ‘The Witcher’ universe

In addition to the two seasons to come, Lauren Schmidt Hissrich, the creator of the original series, has also started filming the prequel to the series ‘The Witcher: Blood Origin’. It will be set 1,200 years before the first and will narrate the appearance of the first sorcerer. Among those in charge of giving life to the protagonists, we find Sophia Brown, Laurence O’Fuarain and Michelle Yeoh.

In addition, to liven up the wait until the premiere of the new chapters, Netflix released last August the animated film ‘The Witcher: The Wolf’s Nightmare’, which tells the story of Vesemir, Geralt’s mentor.