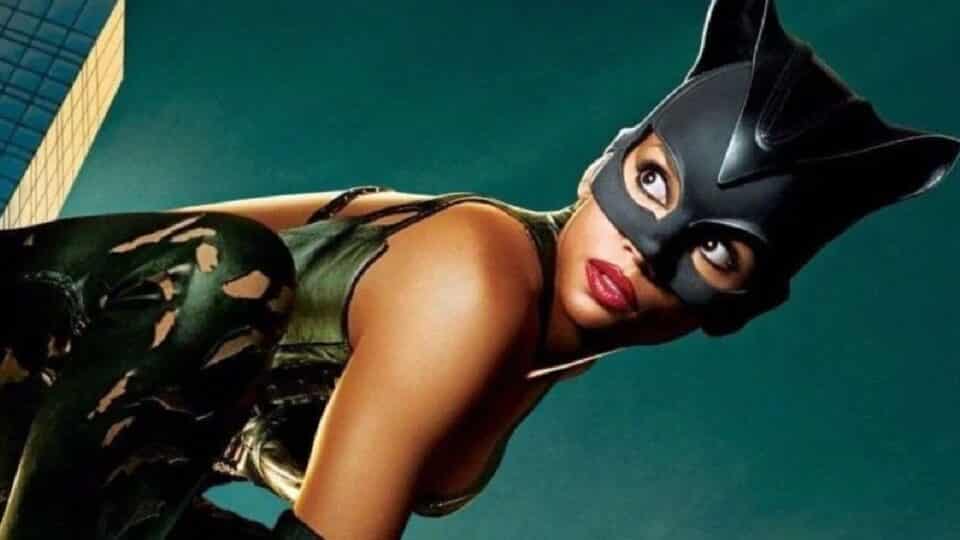 Recently, Halle Berry revealed that she would love to do a remake of Catwoman and be the director in charge of the project.

The catwoman Halle Berry hit theaters in 2004, when the boom of superhero movies had just begun but the formula for them to be a success was not yet known. For this reason and much more, the film was a failure: it raised 20 million less than the budget they had used. The film was also nominated for 7 Razzie Awards, where it won 4 (including worst picture) and landed on Roger Ebert’s list of his most hated films.

Despite the fact that the film received strong criticism from Catwoman fans and specialized critics, Halle Berry assured that she does not regret having starred in the production. It was an honor for her to bring this character to life, even though it was quite different from the DC comics and was a box office flop. In the film starring the actress, the character was not Selina Kyle but a graphic designer named Patience Phillips who worked for a cosmetics company, which was run by a corporate man with bad intentions.

Will you do a remake?

During a interview With Jake’s Takes, Halle Berry was asked about a movie she would have loved to direct and without hesitation the actress chose Catwoman because she would love the opportunity to “reimagine that world.” “I would love to direct Catwoman. If I can understand that now, know what I know, have had this experience and reimagine that world the way I reimagined this story. Bruised was written for a 25 year old white Irish Catholic girl and I was able to re-imagine it. I wish I could go back and re-imagine Catwoman and redo that. “ explained.

“I would have Catwoman save the world like most male superheroes do and not just save women from their splitting faces, you know, it would put a lot more at stake. And I think making it more inclusive for both men and women “, closed the actress.