The new chapter of ‘Young Sheldon’ explains his hatred for engineering 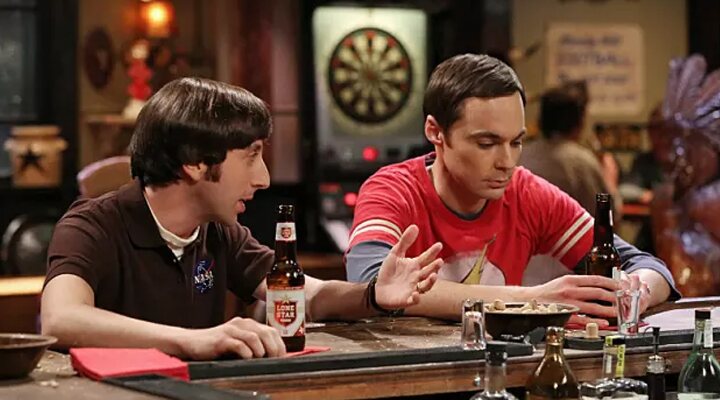 It’s no surprise to engineering-hating Sheldon Cooper fans, which he calls “the retarded sister of physics”. Throughout ‘The Big Bang Theory’ the recipient of all that hatred was his friend Howard Wollowitz (Simon Helberg), who makes a cameo in the new chapter of ‘Young Sheldon’, the series that shows us the origins of the physicist . In addition, in it we discover what made that branch of science could not even see.

Sheldon explains that this opinion arose at the time when Professor Boucher (Lance Reddick) did not want to help him understand what he had done wrong on a very complicated task. When he finally found out what was going on by himself, he ran to show Boucher, but the professor expelled him for being late. Then he left saying: “I hate engineering.”

It is at that moment when we hear the voice-over of Helberg, along with Jim Parsons, who dubs the adult version of his character. Wollowitz, outraged, is surprised that this is the reason for all that he has had to endure: “So all the teasing, and all that abuse, it had nothing to do with me?”. To which Sheldon responds: “I admit I had a grudge for that class at first, but then it was basically you.”. Howard wonders when he will learn and Cooper replies that he would tell him, but it has more value if he discovers it himself, alluding to what Boucher had done with him.

Steven Molaro, executive producer of the series, spoke like this about the reunion of the two actors: “Working with Simon again to help explain Sheldon’s longstanding hatred for engineering was a dream come true. Jim and Simon, even via voice-over by Zoom, hadn’t missed a beat on their banter as Sheldon Cooper and Howard Wolowitz. “.

We’ve already seen other characters from the original series participating in this prequel, in which Ian Armitage plays Sheldon as a child.. We got to hear Penny (Kaley Cuoco) in one of the protagonist’s nightmares in season three. And at the premiere of the fourth, the voice of Amy (Mayim Bialik) helped the protagonist to announce that his first son will be named Leonard, just like his roommate.

Wollowitz’s character had also previously appeared in ‘Young Sheldon’, albeit as a child, obviously. At the end of the second season, Ethan Stern played it in a tribute to the rest of the protagonists of the original.