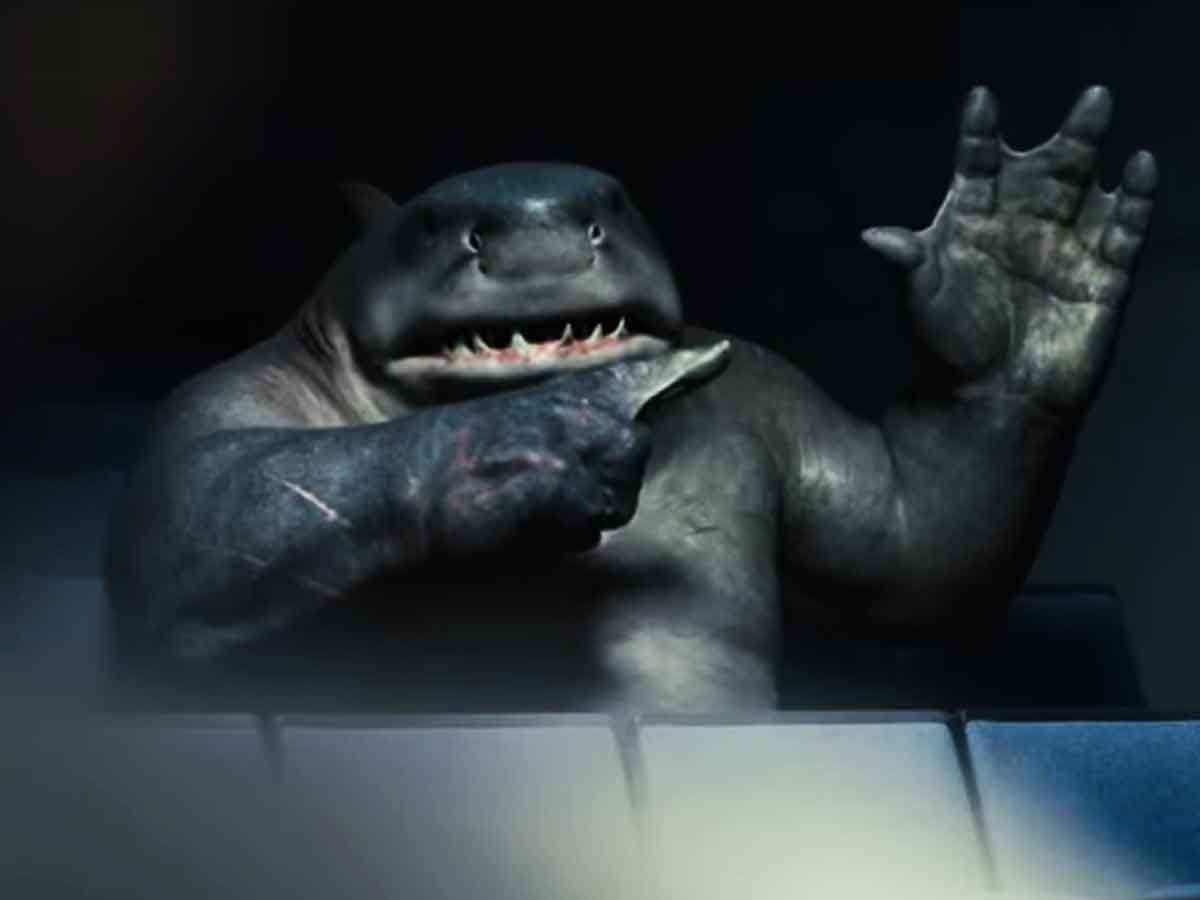 We analyze the film in Cinemascomics The Suicide Squad, in its special edition in a metal box and with 4K Ultra HD image quality, which includes the Blu-Ray edition

In Cinemascomics we have analyzed the domestic edition in 4K Ultra HD + Blu-Ray Steelbook from The Suicide Squad, the debut in the DC Comics Shared Cinematic Universe by James Gunn, with this big screen adaptation of the group of inept villains who will embark on a suicide mission to reduce their prison terms.

After his dismissal from Marvel Studios (and subsequent reinstatement), James Gunn signed with Warner Bros., where he was given carte blanche to choose whatever project he wanted from DC Comics, with no oversight or red lines. The choice was to return to the big screen to Suicide Squad, in a new version that is neither a remake nor a sequel to the film directed by David Ayer in 2016; Rather, the director used the elements that interested him and the characters already presented, giving them a facelift and incorporating a whole new group of characters, each one more bizarre, into the story.

Released both in cinemas and on the company’s streaming service, HBO Max, the film was a success with critics and the public, although its box office results are not conclusive, due not only to the Covid pandemic- 19, but also for its simultaneous premiere (at no additional cost) on the streaming platform. In any case, it cannot be denied that the film signed by James Gunn is the craziest, bizarre and daring blockbuster that has ever starred superheroes and supervillains.

The Suicide Squad It is already on sale in stores in 4K UHD + Blu-Ray Steelbook, 4K UHD + Blu-Ray amaray box, Blu-Ray, DVD and in digital format. The North American film, belonging to a shared DC Comics universe that is at an indeterminate point (waiting to know if Zack Snyder’s Justice League film will have a sequel or if The Flash film will restart the timeline) , is produced by Warner Bros. Pictures and DC Comics, being distributed in the physical market of the Spanish territory by Warner Bros. Home Entertainment Inc. The film is an Atlas Entertainment / Peter Safran production, with Zack Snyder, Deborah Snyder, Walter Hamada , Chantal Nong Vo, Nikolas Korda and Richard Suckle serving as executive producers.

The United States government, under the supervision of Amanda Waller, sends the world’s most dangerous Super Villains, led by Bloodsport, Peacemaker, King Tiburon and Harley Quinn, to the remote island of Corto Maltese on a secret mission. Armed with the highest technology, highly likely to die and under the sole supervision of Colonel Rick Flag, they must cross the dangerous jungle in a search and destroy mission. But their insane mission is shattered when a deadly and unknown enemy, Starro the Conqueror, appears on the scene.

The Suicide Squad It is not recommended for children under 16 years of age and is shown in its version on 4K Ultra HD + Blu-Ray Steelbook with a multitude of extras, which we have analyzed for Cinemascomics readers. The film’s review is completely spoiler-free, in case you haven’t had a chance to watch it yet and want to know what extras it contains.

Composed of 10 deleted sequences and longer than the final cut version.

Laughter, accidental knocks, forgotten phrases, swear words, stumbles, choking dialogues, improvised phrases, props that don’t work, animals that get out of control, blows to cameras, doors that break, guns that fall, screams and falls they are part of the false tap coil.

King Shark, Nanaue, is descended from an ancient shark god. And while some seek goodness in him, in reality he only seeks to eat things, says director and screenwriter James Gunn. However, the cast found him very cute when they saw him on the big screen.

The movements during the scenes are performed by actor Steve Agee, while the voice of the creature is provided by Sylvester Stallone. In addition to King Shark on set, the actor also plays John Economos. Thus, during filming the actor wore a motion capture suit to help the Visual Effects department.

For Sylvester Stallone it was quite an experience to say so few words in a movie, where his character seems strange but endearing. To this, the director adds that he wrote it with the actor in mind, but since he did not know if he could finally do it, they came to audition for the role up to 100 actors, but James Gunn did not think that King Shark was alive until he had Sly’s voice.

John Ostrander, the legendary comic book writer who created the Suicide Squad for DC Comics, explains how it all started and how he developed the idea for this second-rate villain team.

Along with this, James Gunn comments that the most interesting thing about the film for him is to bring the personal stories of the members of this squad to the big screen, even if only for a few minutes.

For her part, Judianna Makovsky, the costume designer, indicates that the first thing the director told her in the design phase is that it should appear that each one came from their own movie. On the other hand, Margot Robbie confesses that the script seemed crazy to her, but accepted because it was by James Gunn. To this, the director adds that the character that changed the most from the comics was Bloodsport.

Next, the costume designer confesses that the most difficult thing to design of all was the helmet of The Peacemaker, because in the comic it is very absurd. In addition, James Gunn acknowledges that he created TDK for the film, so that his friend Nathan Fillion would appear. While he can’t direct a movie without actor Michael Rooker, who plays Savant on this occasion.

They also talk about the bizarre Polka-Dot Man costume, played by David Dastmalchian, a personal friend of the filmmaker who confesses that he loved the message conveyed by the script, where he has been reading and collecting comics all his life, but had never dressed as a superhero, so it was a very emotional and incredible moment for him.

Producers and cast agree that when it comes to adapting comics to the big screen, there’s no better option than James Gunn. The filmmaker assures that this project has been very exciting for him because he was encouraged by the total confidence that Warner Bros. put in him to do what he wanted in this film. In this way, this film has more practical effects than all the films he has previously worked on together, with the largest sets ever built.

They continue talking about the way of directing of James Gunn, who knows exactly what he wants, letting the actors improvise or correcting them if he is not convinced by what he sees, microphone in hand.

We see how four of the film’s most epic sequences were shot: ‘It’s a Suicide Mission’, ‘My Gun’s Bigger Than Yours’, ‘Harley’s Great Escape’ (also in 4K) and ‘The Fall of Jotunheim’.

Director James Gunn confesses that as a child he was very afraid of the villain Starro, because of the concept that these things are put in the face and that the monster takes control of the brain.

For the filming, and as a reference to the actors for their scenes, they created an augmented reality application for iPad, which helped them explore what it would be like to see Starro in reality, explains Guy Williams, visual effects supervisor at Weta; and in this way they had the opportunity to see what it is like to have in front of this 45 meter tall creature walking on the protagonists.

In turn, the filmmaker indicates that he has tried to be as faithful to the comics in Starro’s design, so he kept the color scheme and looks totally ridiculous. Along with this, they explain how the filming was in the city of Colón, in Panama.

Finally, we hope you enjoy buying the Suicide Squad 4K Ultra HD Steelbook, now also available in 4K Ultra HD + Blu-Ray in amaray box, basic Blu-ray, DVD and for rent and digital sale. And so you can see it as many times as you want, both in its original version and dubbed into Spanish.