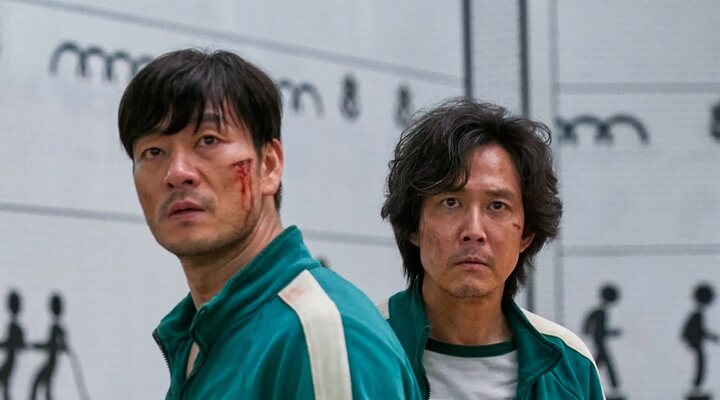 Netflix continues to be unavailable in some countries such as China, mainly due to the enormous amount of restrictions they have regarding the content that is allowed to be viewed. However, some of his films and series do reach the population, either through the purchase of licenses by local media or, to a large extent, through piracy. Another great example of this is North Korea. Their measures are so extreme that they have sentenced to death by shooting a man who introduced illegal copies of ‘The Squid Game’ after the authorities caught some high school students watching it.

According to the agency Radio Free Asia (RFA), the series were passed from one to another via USB sticks that arrived from China. On the other hand, the dealer has not been the only one who has received a punishment. The student who bought the ‘pen drive’ has been sentenced for life and the six who saw the chapters will have to perform forced labor for five years. In addition, the teachers and workers of the institute have been fired and could be exiled to mines far from society. RFA says that there is great concern in that educational center about the probability that the investigation will end up involving more people.

In ‘The Squid Game’, we observe a little of South Korea’s confrontation with the regime of its northern neighbors, albeit in passing. This was reflected in player 067, Kang Sae-byeok (Jung Hoyeon). She had escaped the Kim Jong-un dictatorship with her little brother, but her parents weren’t so lucky. In fact, he fights life and death against others in children’s games for the prize money, with which he intends to buy a house and bring his mother to safety.

The repression against culture in North Korea is increasing. In December last year, the government passed the law of ‘Elimination of reactionary thought and culture’. This prohibits the entry of any film, series, play, book or song into its territory, especially if it has been produced by the United States or South Korea. As for ‘The Squid Game’, propaganda media related to the regime have described the plot as “the sad bestial reality of South Korean society”.

In 2015, the Russian punk-rock group Pussy Riot promised to send copies of the film ‘The Interview’ to the country, via hydrogen balloons. This film provoked the ire of the dictator, since its plot told the story of how two journalists (James Franco and Seth Rogen) would try to assassinate him in the middle of an interview. The tension was so great that Rogen, who was also directing the film, spoke about the bitter taste in his mouth that experience left him: “It’s terrible to be blamed for almost starting a war. It’s not funny. We thought we were doing a silly comedy and then the president was talking about it.”.