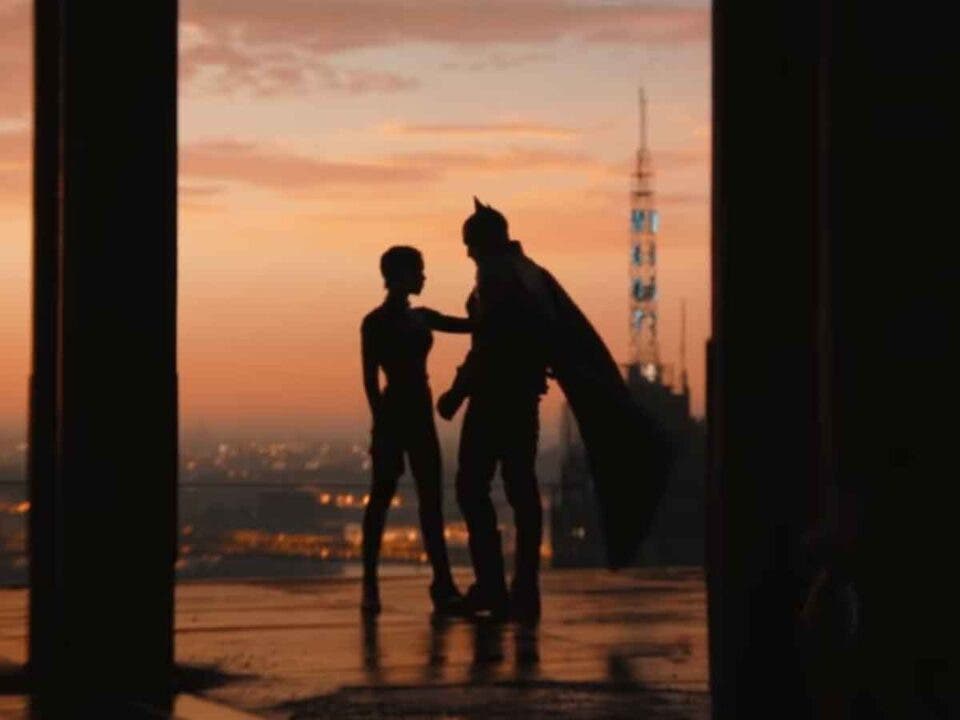 Actress Zoë Kravitz believes that Robert Pattinson is perfect as Batman and that the new movie will shock DC Comics fans.

Next year the film will be released The batman, where Robert Pattinson has been in charge of restarting the Dark Knight. He will have to do a great job of making you forget the latest versions of Christian bale and Ben affleck. But, according to her co-star Zoë Kravitz, the movie will live up to the beloved character from the comics.

In a recent interview, the actress Zoë Kravitz said:

Rob is perfect for this role. It was incredible. His transformation was out of this world. Director Matt Reeves has a lot of heart and cares a lot about these characters. I’m so excited that she can go on vacation because she deserves it. I hope the fans like it because we worked a lot on this. “

Do you want to see the movie? Leave us your comments below in the opinion section.

The actress has also done a great job.

Zoë Kravitz will play Catwoman / Selina Kyle on The batman and by all reports his performance will be shocking and he has had great chemistry with Robert Pattinson. So both will delight the fans, who will want to see more of both characters from Dc comics.

The movie revolves around how bat Man he must solve crimes that the police cannot solve. So he must infiltrate the underworld of the city of Gotham to capture the great villain. Meanwhile, show all the criminals in the city that evil will face revenge.

We can see what they have prepared Zoë Kravitz and Robert Pattinson on The batman on March 4, 2022. Here is the trailer for the film so that you can enjoy it as many times as you want.