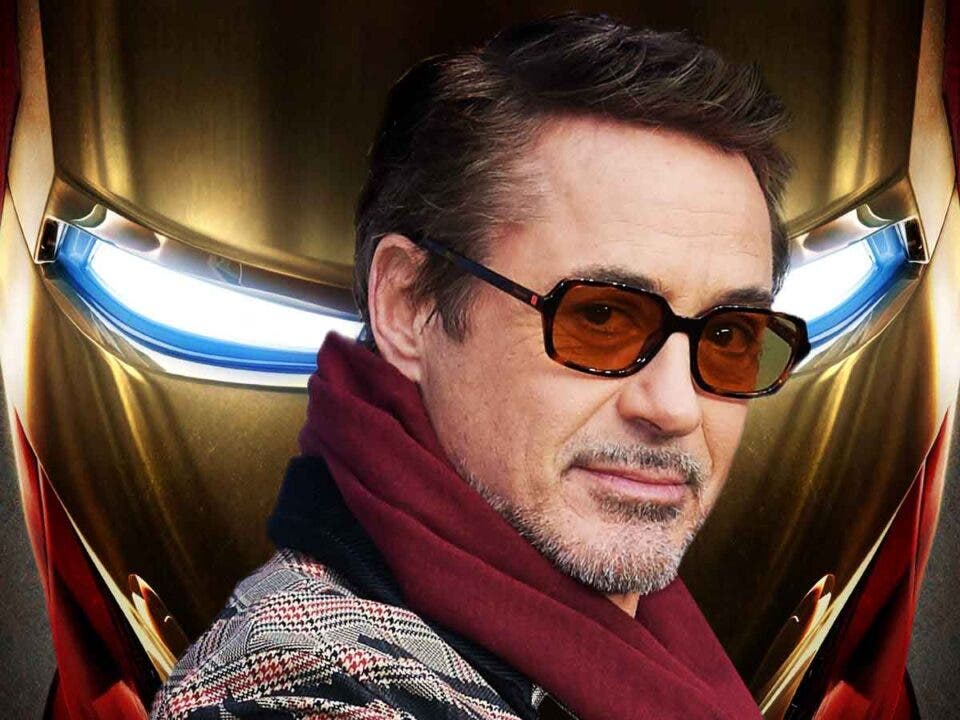 Iron Man’s passage through the Marvel Studios Cinematic Universe has been very important, but there is something that we still do not know.

What happened to the Stark Tower? Who did they sell it to? We know that Iron Man (Robert Downey Jr.) built this monumental building in New York that served as headquarters for the Avengers for a time, but then decided to sell it. Although we do not know who. But surely it is a mystery that will soon be solved by some series or movie of Marvel studios.

On Spider-Man: Homecoming (2017) it is revealed that after the events of the film Captain America: Civil War (2019), Iron Man sold the Stark tower, in fact the transfer of objects and technology to the new headquarters of The Avengers causes that The vulture want to steal everything.

After everything that happened in Marvel studios with the Infinity war, we had hardly forgotten the Stark tower, but it has been mentioned again in the second episode of Hawkeye. What’s more, Clint Barton (Jeremy Renner) assures that the building was sold years ago, something that surprises Kate Bishop (Hailee Steinfeld)Therefore, this transfer and especially the new owners are not in the public domain.

So… who bought the Stark Tower?

In the comics there are numerous characters rich enough to be able to buy an entire building from Tony Stark. Among them could be some villains known as Norman osborn and Wilson fisk, which may soon be introduced in new series or movies. But one of the clear candidates could be Reed richards that would make her the Baxter Tower. But obviously if those are the plans they have, they will reveal it with the movie of The Fantastic Four. Thus closing the circle and explaining the latest mystery of Iron Man at Marvel Studios Cinematic Universe.

While we wait for all this information to be revealed, we can see all the deliveries of Marvel studios where it appears Iron Man on Disney Plus streaming platform.